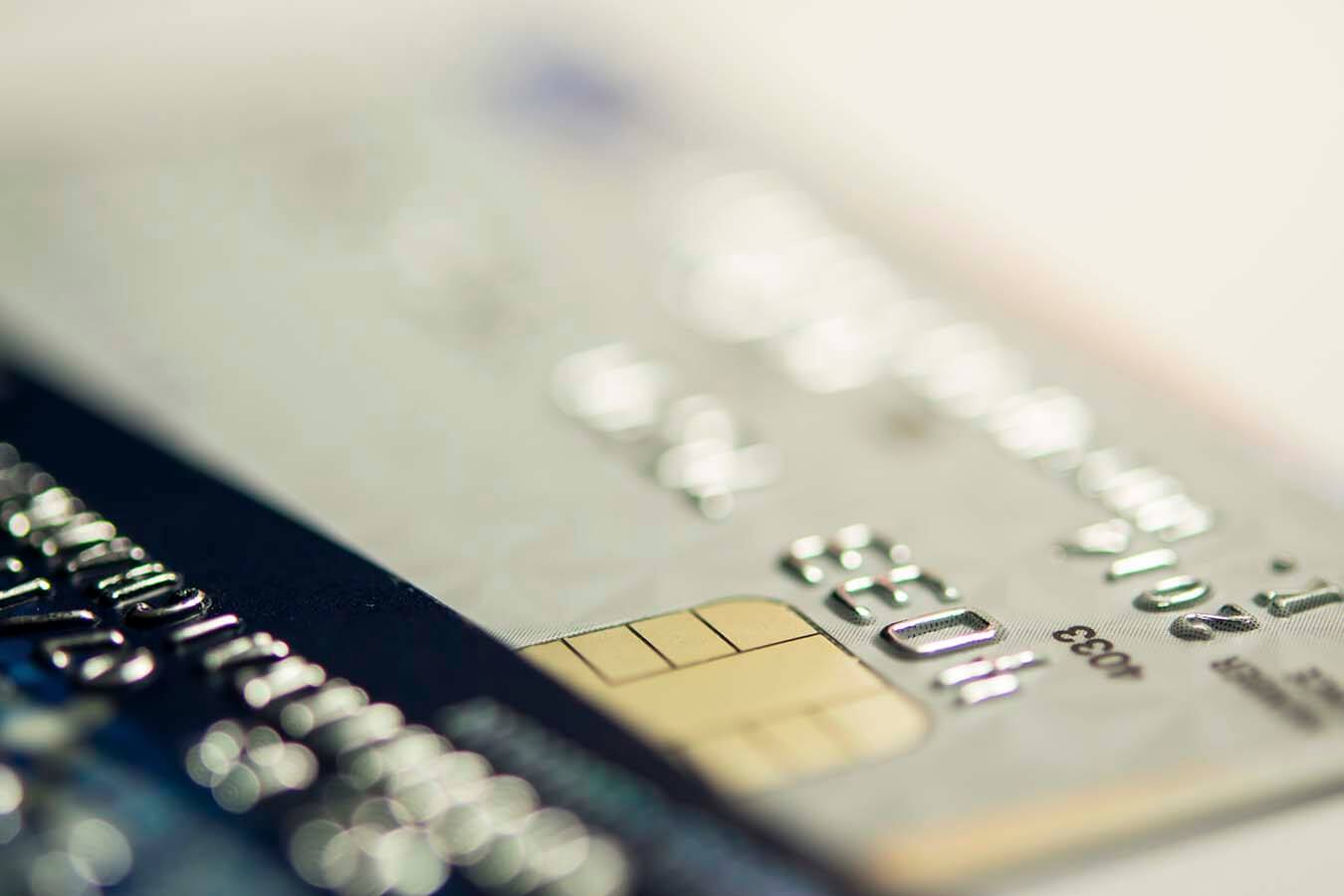 Another Irish firm has announced plans to put a 500-job customer support center in Georgia, the latest example of how an outsourcing sector built up in Dublin to serve multinationals has swung back across the Atlantic to benefit American job-seekers.

Dublin-based Sysnet Global Solutions brings value beyond the typical call center. A provider of payments compliance and cybersecurity solutions, it sits at the intersection of two industries driving Atlanta’s growth as a technology hub.

For the size of its economy and population, Ireland continues to have an outsized impact on job creation in Georgia. The Sysnet announcement comes on the heels of Cork-based Voxpro’s decision earlier this year to bring an office to Athens, Ga., to complement existing outposts in California and back in Cork. The outsourcing firm started with a small office over a bar and now works with global innovators like Google, AirBnB and others. The firm aims to create 500 jobs in Georgia by 2020 and to eventually invest $4 million in a Center of Excellence.

Both centers will have a strong multilingual support component, showing confidence in the diversity of the Georgia workforce — or at least in the ability to recruit people to the region. Ireland itself, while the only English-speaking member of the euro zone, has based much of its foreign-investment success on its role as a magnet for talent from across the 28 EU nations.

Atlanta won on that trip in more ways than one: Georgia Tech defeated their ACC opponents on the field, and locally brewed Sweetwater beer was shipped in from Atlanta.

In the news release on the latest economic-development win, the Georgia Department of Economic Development made clear the importance of global partnerships and international engagement.

“We are thrilled to see an announcement like this which not only solidifies our long-standing relationship with Ireland, but supports the efforts of our friends at the Consulate General of Ireland here in Atlanta,” said new Commissioner Pat Wilson in a statement. “By choosing Georgia, Sysnet Global Solutions will be in the epicenter of the fintech industry in North America, providing direct access to new and existing customers.”

That underscores the similar theme of cooperation explored in Global Atlanta’s Consular Conversation with Shane Stephens, the consul general of Ireland for the Southeast, in August.

The mayor of Brookhaven, for his part, even peppered his reaction with a few Irish phrases: “‘Céad Mile Fáilte’ to Sysnet Global Solutions,” said City of Brookhaven Mayor John Ernst, welcoming the company. “This is exciting news. Five hundred-plus jobs is always a great sign of a vibrant economy, and we look forward to the positive impacts this move to our great city will bring.” He finished with, “Brookhaven ‘go Bragh!’”, a play on the Irish phrase, “Erin go Bragh,” a statement of allegiance to Ireland. 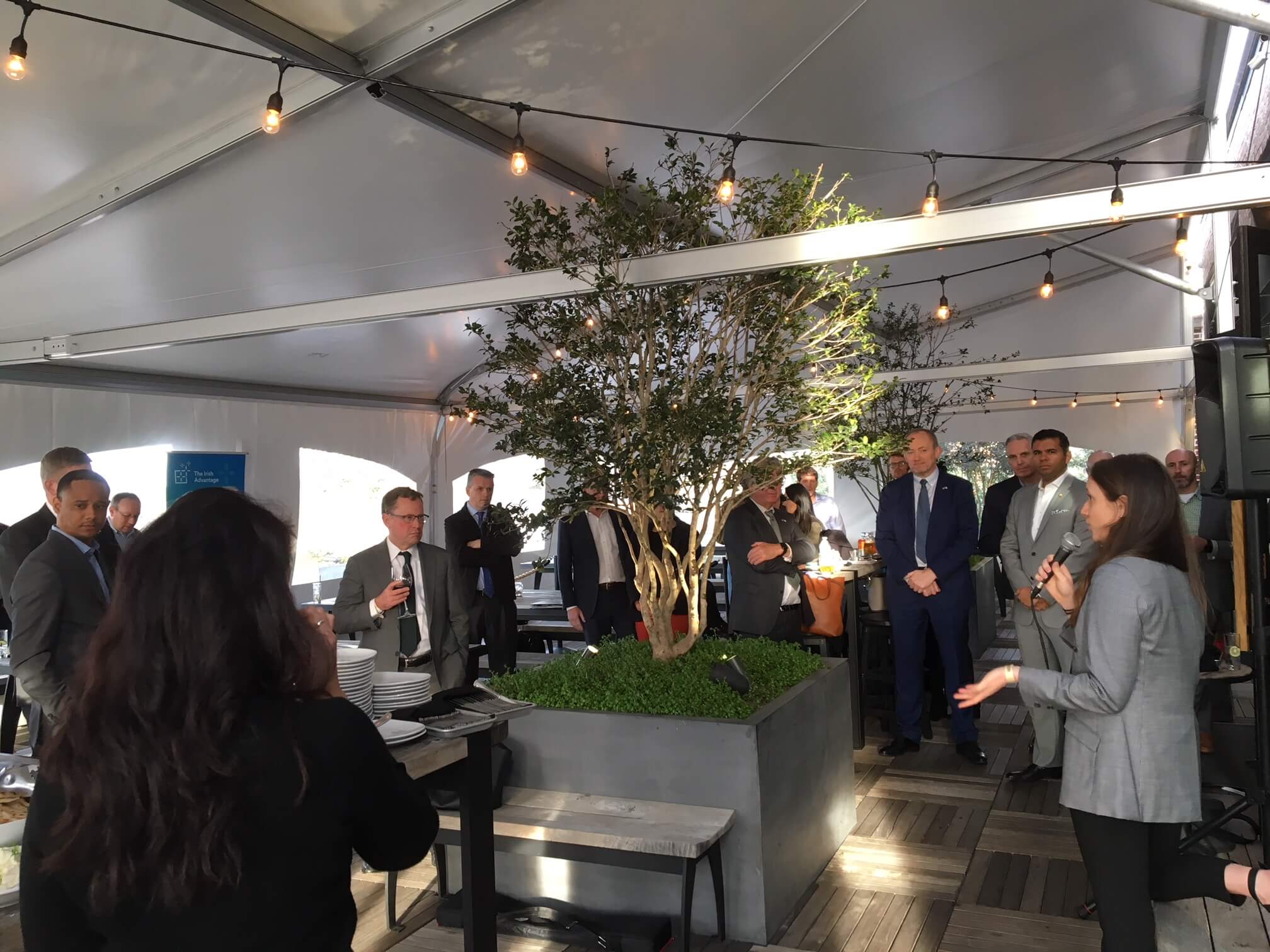 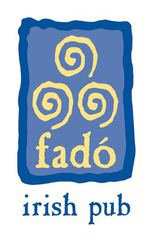