As airports and airlines across Africa make improvements, business opportunities for U.S. aviation companies are taking off.

That's the premise of an upcoming event that will draw U.S. Transportation Secretary Ray Lahood and at least 13 of his African counterparts to the Westin Peachtree Plaza Hotel in Atlanta Oct. 26-28.

The U.S. and Sub-Saharan Africa: Partners in Aviation Conference will bring African and U.S. government officials together with company leaders to share practices on safety and security and discuss how American companies can cash in on rapid growth in aviation on the continent.

The U.S. Trade and Development Agency is organizing the event. The government entity promotes U.S. companies and exports as means for fostering economic development in low- to middle-income countries.

That mission fits the situation in Africa, where many less-developed economies need foreign  products and services to sustain their rapid growth, especially in aviation.

"(Africa)'s where the growth is," said Kathryn Dorminey, a USTDA country manager for eastern Africa. "You've got several economies with double-digit GDP percentage growth per year, and that's even with the economic downturn. You're still seeing lots of breakthrough growth. There's lots of people, there's lots of need, but need means opportunities."

As their economies develop, African nations' ties with the U.S. and other powers like China are strengthening, contributing to record air passenger and cargo volumes.

Much of the growth has to do with the continent's plentiful natural resources. Ghana recently discovered oil deposits off its coast. Cameroon, Angola and Namibia all are rich in minerals and other resources. Nigeria has long been an important oil supplier for the U.S., and with the ninth largest population in the world, it also represents a huge consumer market. All this goes without considering the tourism offerings throughout the continent, said Paul Marin, USTDA's regional director for Sub-Saharan Africa.

"If you just think about the commercial connections between the United States and that part of the world, you can't take a train from Atlanta to Uganda or Angola. You've go to fly," Mr. Marin said.

The USTDA, which conducts feasibility studies for airport expansion projects across Africa, has identified 90 aviation projects in 29 African countries likely to be completed over the next three years, representing $2.6 billion in investment. North American firms are so "curious" about how Africa can offset a slumping aviation market in the U.S. that the USTDA is exceeding its targets for corporate participation in the event, Mr. Marin said.

"A lot of opportunities in North America have really dried up. There are companies that have not necessarily looked overseas for work that are having to look overseas," he added.

The conference will focus on broad issues like airport safety and project financing while providing detailed information on specific procurement projects. All participating companies will receive a briefing book that mentions all 90 projects but focuses intensely on the 29 most promising.

The USTDA believes that getting government decision-makers into the same room with relevant companies will plant the seeds of collaboration that will lead to new U.S. business and quality results for the African airports.

"Just getting all those power players in the room together, it's like yeast; it's sure to grow something good, Ms. Dorminey said.

Eastern Africa, Ms. Dorminey's territory, is rich with new projects. She cited weather-service modernization at a Ugandan airport as a small example of a much larger pool of opportunities that U.S. companies could seize.

In some cases, that requires American firms to overcome their misconceptions about Africa, she said.

"U.S. companies are sometimes a little hesitant to get involved in Africa because they have a perception that's not necessarily true: that there's no opportunity, no money for projects in Africa, that there's no chance to get your foot in the door in Africa. That's simply not the case," Ms. Dorminey said.

African airports are actively seeking U.S. companies and products to aid their expansions, she added.

Michael DeRenzo, USTDA's country manager for southern Africa, wouldn't speculate on U.S. companies' motives but said they were bidding successfully on many projects throughout the region he oversees.

As South Africa prepares for the FIFA World Cup next year, neighboring countries are hoping to serve as "backup airports" and to attract a portion of the "huge influx of tourists" expected in the region, Mr. DeRenzo said.

According to USTDA studies, Zambia is looking to improve four of its airports. Botswana wants to expand all of its airports, and Angola, looking to host its own global soccer tournament, is weighing the idea of building a new airport, he added.

Meanwhile, Atlanta has become somewhat of a gateway for air travel to Africa. Delta Air Lines Inc. is the only U.S. carrier to fly directly to the continent. The Atlanta-based airline operates routes from Atlanta to Nigeria and South Africa.  On Oct. 20, Delta announced a proposed route from Atlanta to Ghana beginning June 2010, as well as a new Nigeria route from New York.

A one-stop route from Atlanta to Nairobi, Kenya, was scheduled to launch in June but was canceled when the Transportation Security Administration denied approval for the route, citing security concerns in Nairobi.

USTDA chose Atlanta to host the conference in the U.S. for the first time partly because of Delta and Atlanta's role as an "aviation city," but also because the city expressed a keen interest in hosting it.

"When we reached out to the city governments, Atlanta really responded enthusiastically," Mr. Marin said.

Claire McLeveighn, director of international affairs and engagement for Hartsfield-Jackson Atlanta International Airport, a self-sustaining city entity, said that engagement with the world is part of the airport's ethos and is strategically important for the local economy.

"As a key driver of economic development, jobs and revenues, we believe our involvement in this important event supports growth for U.S. companies in aviation-related industries, as well as important development in Sub-Saharan Africa," she told GlobalAtlanta. "Indeed, it is our goal, through international engagement, to share knowledge and expertise with the growing numbers of airports and companies that strive to affiliate with the world’s busiest airport.”

The airport will host a tour for the delegates, who will be able to speak with Aviation General Manager Ben DeCosta about how the airport has overcome financing challenges in its recent expansion programs. Mr. DeCosta will speak on how to use contractors (called "concessions" in the airport industry) to run some parts of the airport more smoothly and cost-effectively. 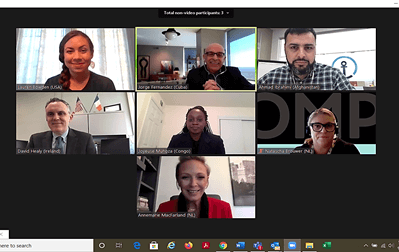 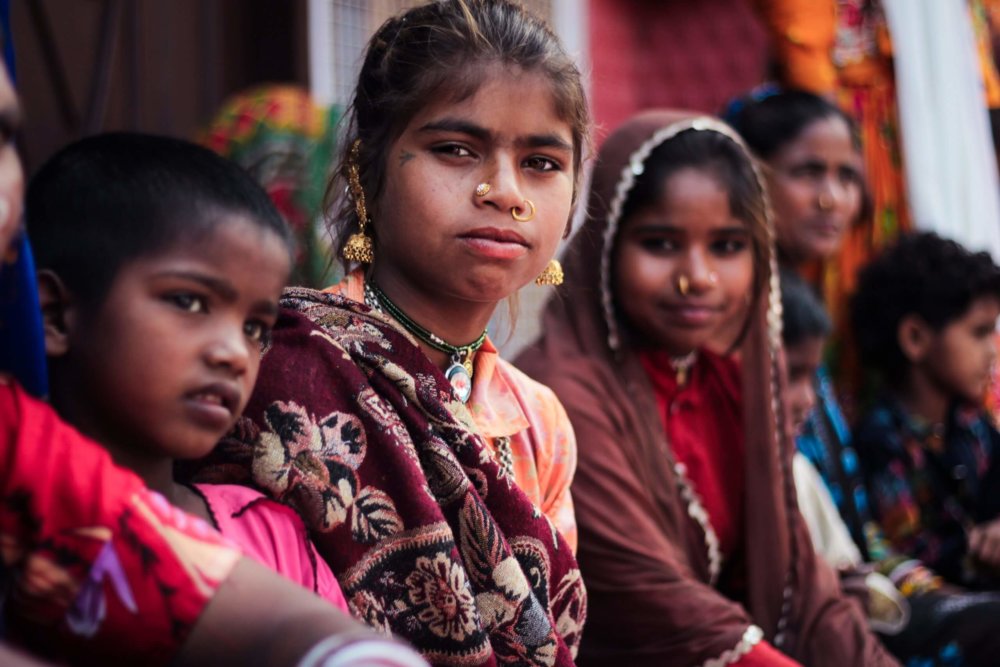