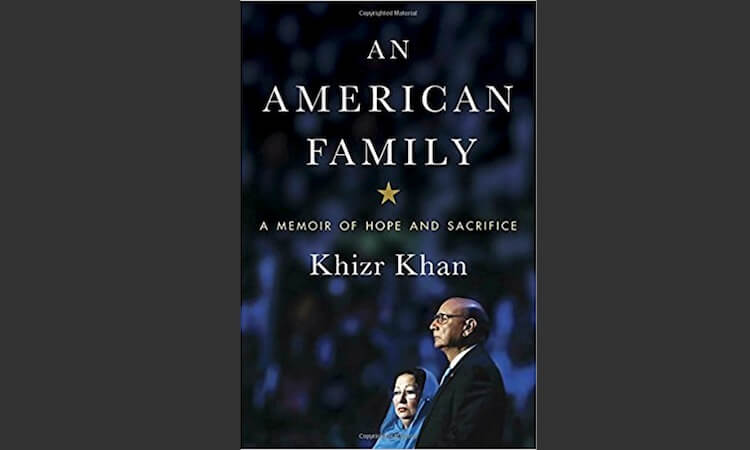 Book: An American Family: A Memoir of Hope and Sacrifice

Review by: Soumaya Khalifa, president, Khalifa Consulting and founder of the Islamic Speakers Bureau of Atlanta

In an age of polarization, this book gives readers a boost in patriotism and deep hope and belief in the American dream. The author, Khizr Khan and his wife Ghazala Khan, rose to notoriety when Mr. Khan delivered a speech at the Democratic National Convention in the summer of 2017. He spoke eloquently of the American values and he pulled out a copy of the U.S. Constitution from his pocket, challenging then-Republican candidate Donald Trump to read it over. These Gold Star parents lost their son, Capt. Humayun Khan, while he served his country and gave the ultimate sacrifice.

Mr. Khan’s love of the U.S. began started while he was studying law in Pakistan, and he shares in his book how the words in the Declaration of Independence demanded his attention as revolutionary when he stumbled upon them in a book store in Lahore, Pakistan: “unalienable Rights, that among these are Life, Liberty, and the Pursuit of Happiness”

The Khans’ story is similar to the one my parents lived when they decided to immigrate into the United States of America.  The American values of equality, opportunity and human dignity appealed to them, just as they did to the Khan family. One quote from the book that resonated with me, illustrating the giving nature that so often characterizes immigrants sacrificing for their families:  “So what if you are thirsty? Be the river for everyone.”

May we all be rivers to provide help, comfort and opportunities for others. May we all work to make our country the best place there is. 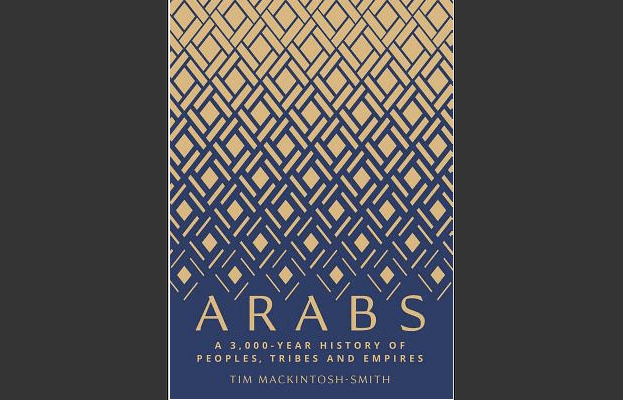 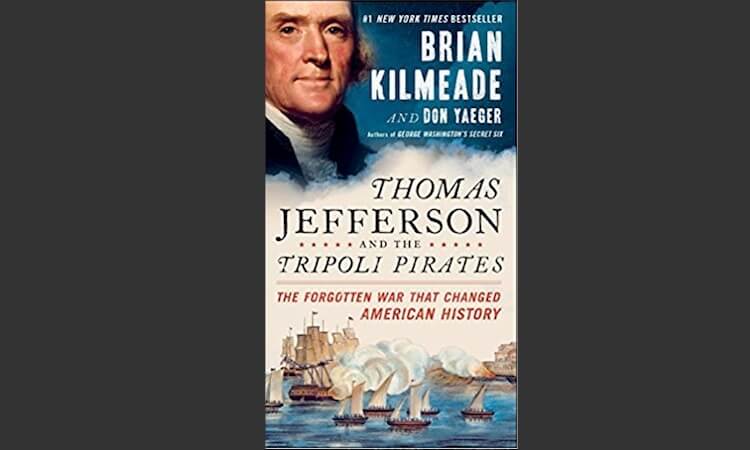 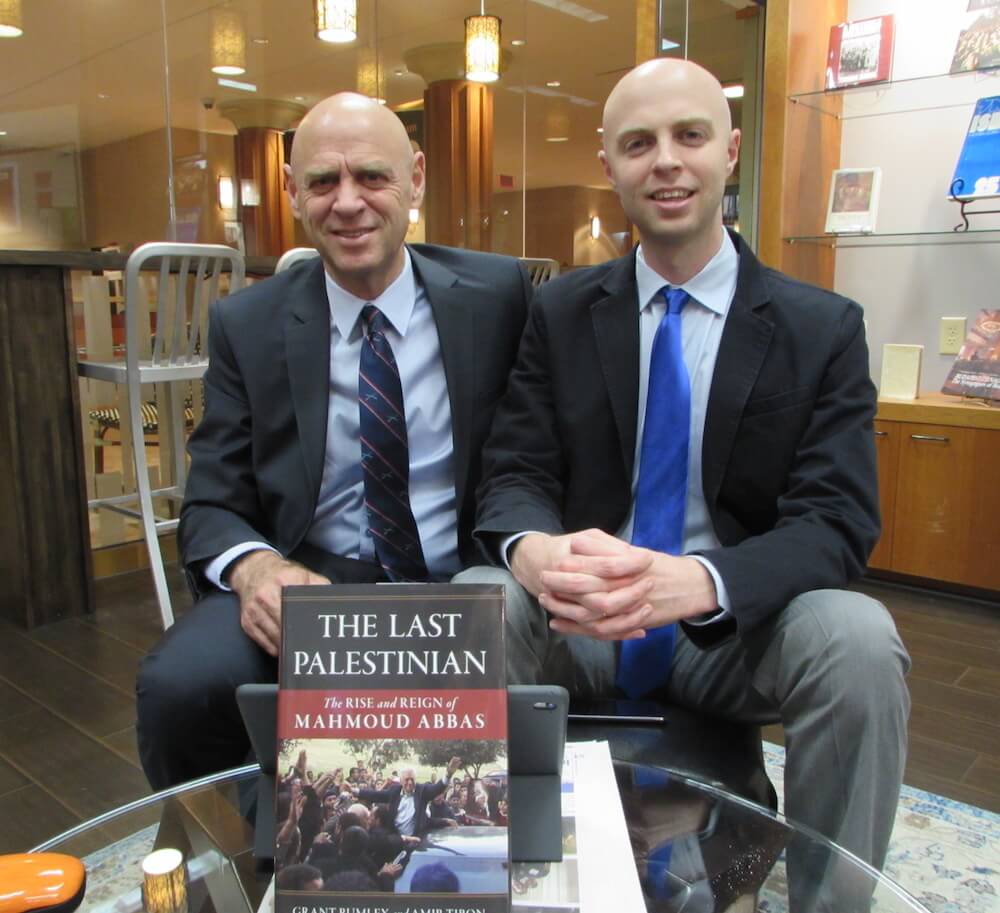