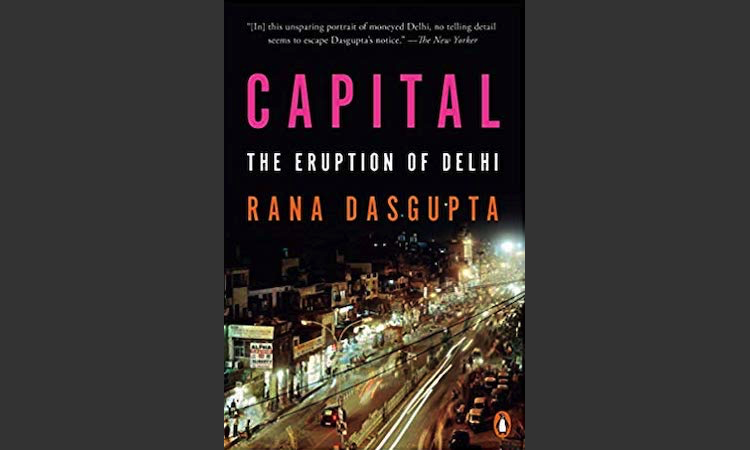 Book: Capital: The Eruption of Delhi

I’ve traveled to India once. It’s a pulsating place, loud with the din of lives crashing against each other and people trying to get by. I’ve seen this with my own eyes and can say it with confidence.

But without qualification, the statement itself comes tinged with arrogance; it assumes that I know something more broadly about a place that harbors nearly a fifth of the world’s population, simply because I’ve set foot in a few cities.

In Capital, author Rana Dasgupta doesn’t try to take on the entire behemoth, a nation of 29 states, 7 territories and hundreds of languages and ethnic groups. He simply looks at its political center, tackling mainly its modern history since independence. The irony is that in painting a portrait of its nerve center, he also gives a sense of the whole country and developments that led to its emergence.

Being nonfiction, the book has little in the way of linear narrative flow. It’s a smattering of conversations and experiences woven together by a not-so-flattering thread: how the capital city and the overarching power structure of the world’s largest democracy have been built on the interplay of breakneck economic growth and unbridled pursuit of political power. But he also strives to use the city’s experience to say something about the shortcomings of global capitalism and how India is striving to carve out its place in an increasingly competitive world.

Dasgupta takes the reader on a journey across India’s socioeconomic spectrum, keeping a keen eye on the subjects and the scenarios where he encounters them, while still making room in the narrative for his own personal reflections.

As a journalist who often travels to new locales, I enjoyed his balance of observation and conversation, two sides to the coin of understanding a place. Born in the U.K. to an Indian father and British mother, Dasgupta also has an invaluable mix of proximity and distance that lends his depictions power. That the book doesn’t read with the customary dryness of nonfiction is an impressive feat, particularly when he waxes poetic on things as mundane as Delhi’s roads and overpasses.

Most helpful to me, as someone who will head back to India in January, were the sections on 20-century history and the landmark events that marked India’s transition from ancient empire to colony to modern nation-state.

Dasgupta provides a glimpse of the British construction of New Delhi and the way bureaucratic land grabs after their departure have shaped wealth structures. He also retraces the history of the 1947 Partition, when India’s Muslim population was shoved into corners of the country that would eventually become Pakistan and Bangladesh. This reactionary, socio-religious convulsion is said to have claimed more than a million lives, yet it remains virtually untaught in American schools.

Knowledge of this seminal event is key to understanding both India’s relations with neighboring Pakistan and an internal tensions in a place that touts secular pluralism but struggles to reconcile its many castes and religious communities. Dasgupta uses the lenses of language (Hindi versus Urdu), poetry, art and architecture to explore the deterioration of interfaith relations, an especially poignant point given that an elite Muslim minority, the Mughal emperors, ruled much of India for centuries before the British arrived.

Those who seek to do business in India won’t have to look hard for evidence of both the perils and promise of working in the country, as well as insights on the psychology of those who would be decision-makers on major deals. In that sense, I believe the book would be profitable even for those interested less in its aesthetic qualities than its help in gaining insider’s advantage through cultural insight.

Books 2016: A Colombian View on the Pioneering Human Spirit

Books 2015: Is China a Partner or Imperialist in Africa? 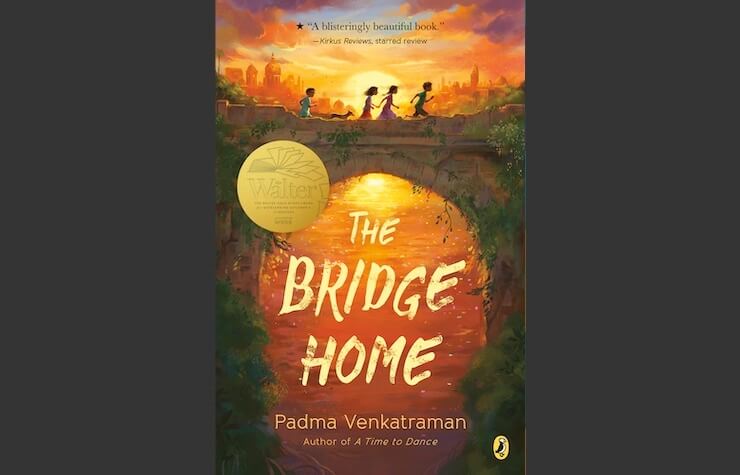 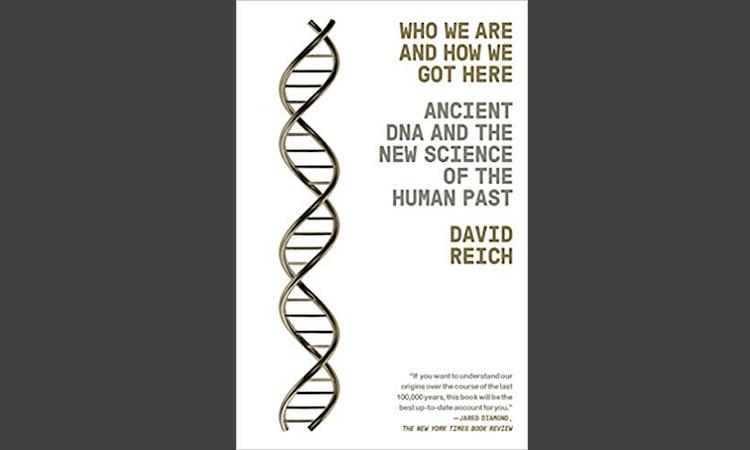 Books 2019: What Ancient DNA Tells Us About Humanity Before History 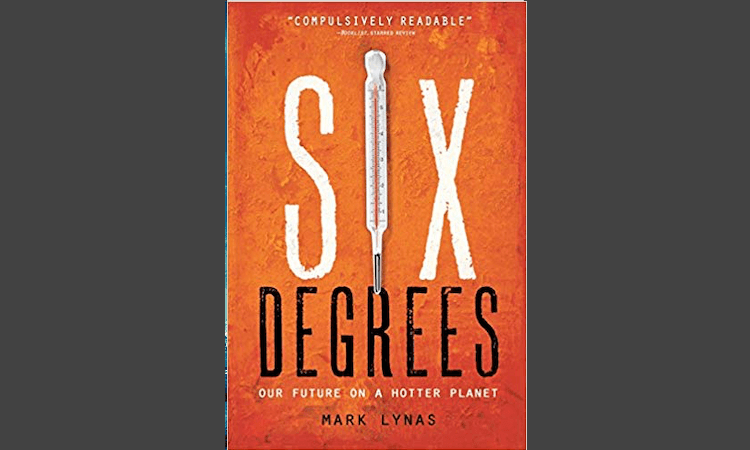 Books 2019: A Decade Later, Revisiting the Ramifications of a Warmer Planet