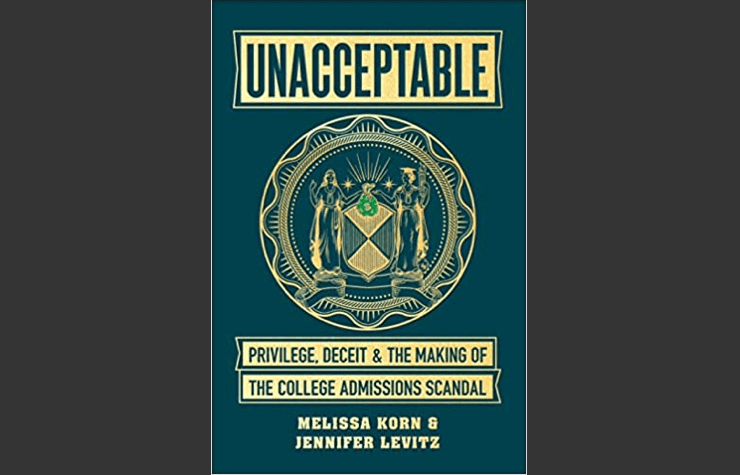 The FBI’s “Operation Varsity Blues” made headlines from coast to coast in 2019.  The bribery scandal involved several of America’s leading colleges, celebrities and others who enjoyed “the lifestyle of the rich and famous” using their influence to secure admission into exclusive colleges for their children.

Scores of arrests sparked outrage across the country and shined a light on the more unsavory elements involved in college admissions at some schools.

Much of the media coverage focused on the high-profile celebrities involved in the scandal, but these cases were but the tip of the iceberg. In Unacceptable, Wall Street Journal reporters Melissa Korn and Jennifer Levitz dive into the story, exposing the entirety of the scandal from beginning to conclusion.

What made people with no previous hint of impropriety suddenly embark down such a dark road? The answers vary for the parties involved, but a core issue is the increased selectivity and declining acceptance rates among many well-known American colleges.

The authors cite two factors driving this trend. Colleges are increasingly using a common application form, and the ease of the process the digital age has made students more likely to apply to many schools. Simple math dictates that this increases competition, especially at the most sought-after schools, while driving down acceptance rates. They also discuss the public’s over-reliance on college ranking publications, which have become akin to Mrs. Astor’s list of the 400 people in New York City deemed worthy of associating with during the gilded age.

Most of the parents involved in the scheme were motivated by status and prestige. They wished to burnish their reputations by being able to casually drop the name of their child’s elite school in social conversations. A lot of keeping up with the Joneses on full display.

For William Rick Singer, the mastermind of the scheme, the book describes his motivation as bald ambition and plain, old-fashioned greed, which transformed him from a successful private college counselor to a convicted felon.

His gradual descent paints a portrait of how true talent can be wasted on illegitimate gain. The process started with small lies and eventually led to elaborate schemes that included cheating on SAT and ACT tests, writing fabricated resumes for college applications, bribing college coaches and faking photographs of supposed college athletic recruits. He even offered some clients the service of having others take online classes for their children to boost their grades.

In similar fashion to a counterintelligence officer, Singer was able to infiltrate many college athletic departments, especially in underfunded sports, finding those dissatisfied with their station and promising them a big payday for recruiting students with limited athletic prowess. He even set up bogus charities to contribute to the schools.

Lost in the mix of all of this were the children, most of whom had no clue what was going on and lacked the same insatiable drive to access their preferred university. Some did and became unindicted co-conspirators. Perhaps most sadly, many could have easily attended a good school on their own merits. But for those living on Mount Olympus, a good school was not good enough.

Like in the media frenzy that accompanied the scandal, the book opens the floor to debate on reform.

What Singer and his cohorts did was illegal. But what Singer called the “backdoor” way into college was not. This backdoor consists of big donors and those with political connections magically landing their kids into schools that are very hard to get into with credentials less sterling than others that were denied acceptance. But as no quid pro quo is ever expressly discussed in such “coincidences”, no crime is committed.

Colleges are under pressure from many fronts. An arms race exists to build new state of the art facilities and dorms to attract students. None of which are possible without big donors. They have pressures from many other groups as well, everyone fighting to get a seat at the table. Hence colleges have a difficult and unenviable balancing act to perform in today’s hyper-competitive atmosphere.

Each reader can take away from the book various lessons. Perhaps some will come to the conclusion that a college should be selected for a student based on fit, and that kids should be able to pursue dreams separate from their parents’.

Others may realize that magazine rankings aren’t everything. All would be wise to embrace the sentiments expressed by Patrick McGoohan’s character in the 1960s spy-fi TV series “The Prisoner,” who said: “I am not a number, I am a free man!” 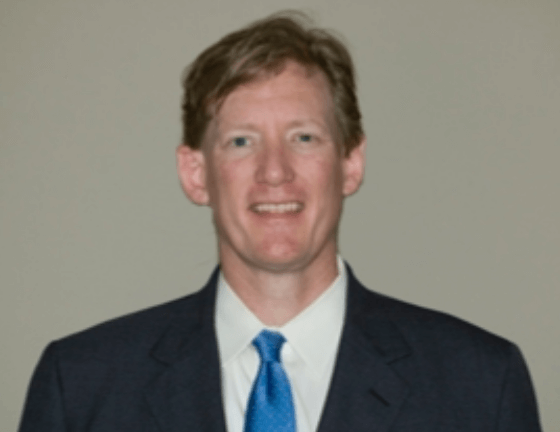