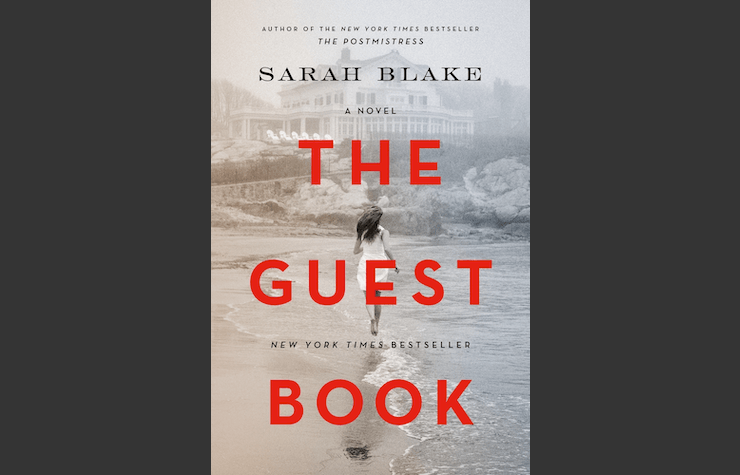 This New York Times bestseller is a multi-generational story of a New England family in Maine. It starts with the purchase of a small island off the coast which provides the setting for a family drama that begins and ends with a tragic death. Now, the once-prominent Milton family faces the possibility of selling their island due to financial hardship.

The story flashes back to before the second World War, then moves to an investment banking firm in New York where a promising Protestant-Jewish friendship begins, then to the old house on the island.

Along the way, three generations’ mistakes are revealed, tinged with shades of prejudice across various societal barriers — rich and poor, Protestant and Jewish anti-semitism, and black-white racism — that reflect some of the tensions that linger in our society today.

This WASP family seems hard-pressed to recognize its biases and uncompelled to change them even when they’re laid bare. As the title suggests, one defining question who signs the guest book at the island home and who doesn’t, and why?

It is a compelling narrative. I was left wondering how much our society has changed since the 1950s. It also reminded me of my family’s connection to South Africa where we still have a family holiday home in Cape Town. As in the novel, the family is debating whether it should be sold, since only a couple of members still use it.