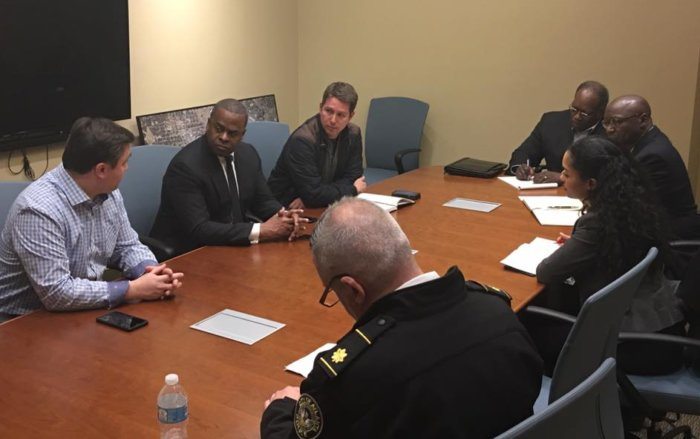 A federal court in Atlanta on Wednesday ordered the local U.S. Customs and Border Protection office to speed up the release of documents related to the treatment of travelers during the early days of President Donald Trump’s so-called travel ban.  The ACLU of Georgia sued to gain quicker access to what it says are more than 17,100 pages of documents, […] 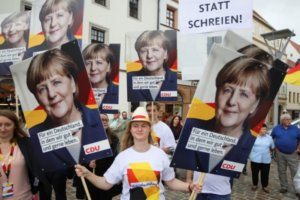 More than 50 German speakers witnessed the results of the German Bundestag Election Sunday, Sept. 24, at the German Cultural Center (Goethe Zentrum)  in Midtown, which returned Angela Merkel as chancellor for the fourth time, but also gave a far-right party seats in the German parliament for the first time in half a century. The […]

Phones and other electronic devices were taken away, but the experience was memorable enough for Viren Mayani that he had no need for a recording.  Mr. Mayani, an Atlanta-based consultant, was one of at least a dozen Georgians among more than 700 Indian community leaders who attended a private event at the Ritz-Carlton DC to hear from Prime Minister Narendra Modi […] 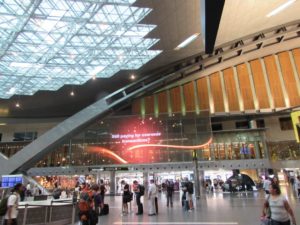 While the Persian Gulf dispute drew widespread attention around the world, Qatar‘s Hamad International Airport remained busy as a beehive as planes arrived from and departed to all corners of the world. Headed to Delhi, India, on July 3 to meet up for a 10-day business trip with Ani Agnihotri and Vir Nanda, leaders in […] 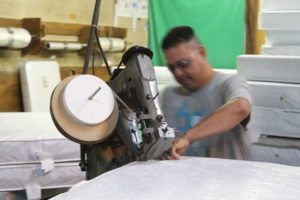 Editor’s note: This article is a guest commentary and does not necessarily reflect the views of the Global Atlanta editorial staff.  It only took moments for Democratic soul-searching to commence after Jon Ossoff lost the Georgia sixth district special election to Republican Karen Handel.  His campaign spent a staggering $24 million in an attempt to pry the suburban district from […]