Books For Africa on June 4 will send 22,000 books to Angola from its warehouse in metro Atlanta.

The charity is partnering with Better World Books, an online bookstore that uses sales to fund literacy projects, to ship a 40-foot container filled with books bound for libraries and schools in the southern African country.

Minnesota-based Books For Africa, which collects books from publishers, companies and individuals in the U.S. and Canada, has waited four years to send another shipment to Angola because it’s difficult to find schools that need English books in the Portuguese-speaking country, said Deb McDonald, assistant director.

Better World Books, based in Alpharetta, will pay for the shipping cost.

On June 4, Books For Africa will also sponsor an open house with one of its partners, MT Global LLC, a Minnesota-based wine importer. The event will include food, beer, wine and live music at the warehouse in Smyrna. 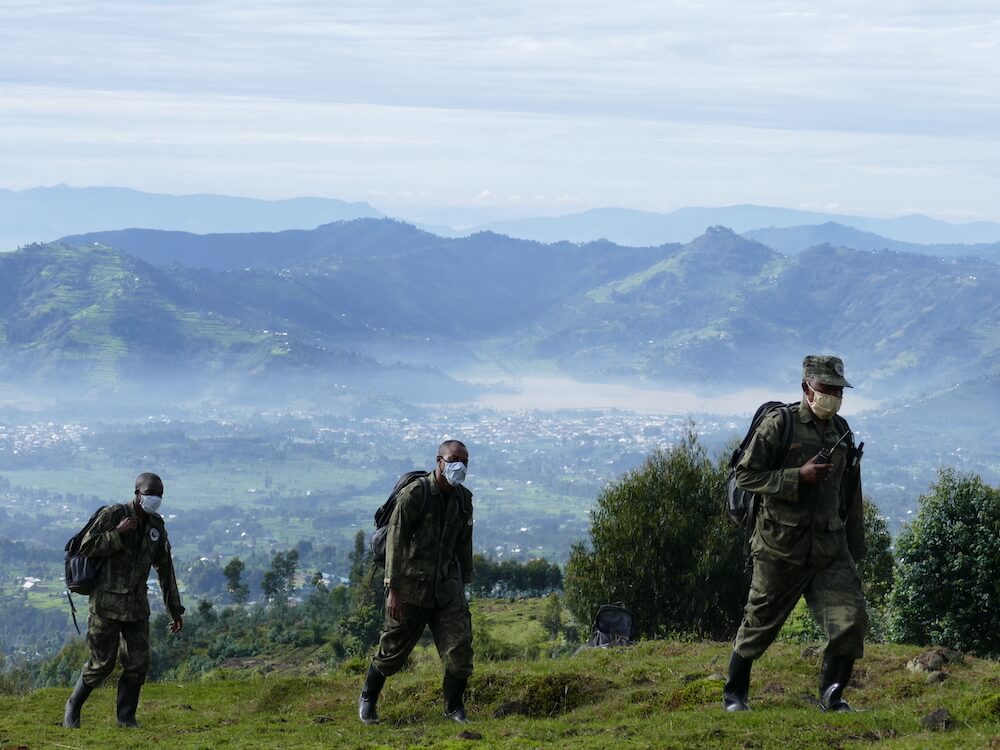 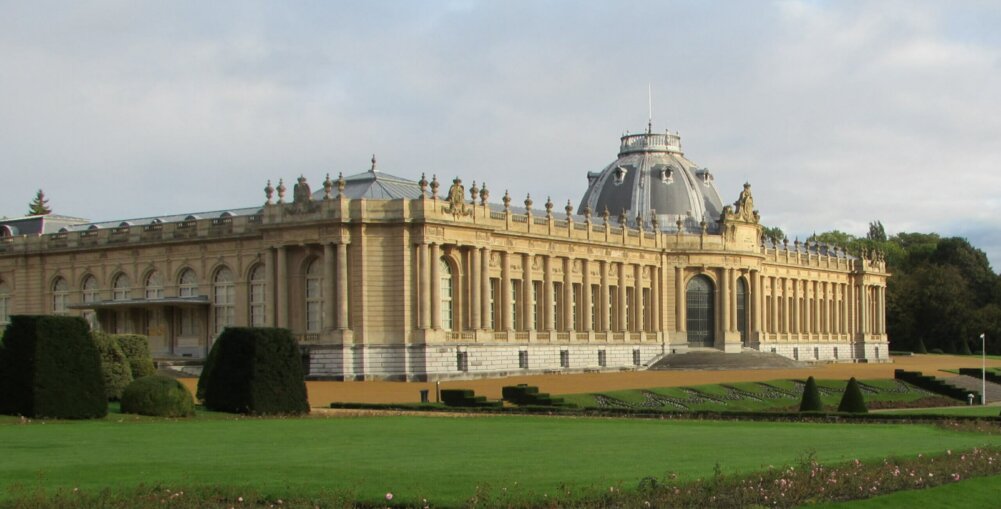 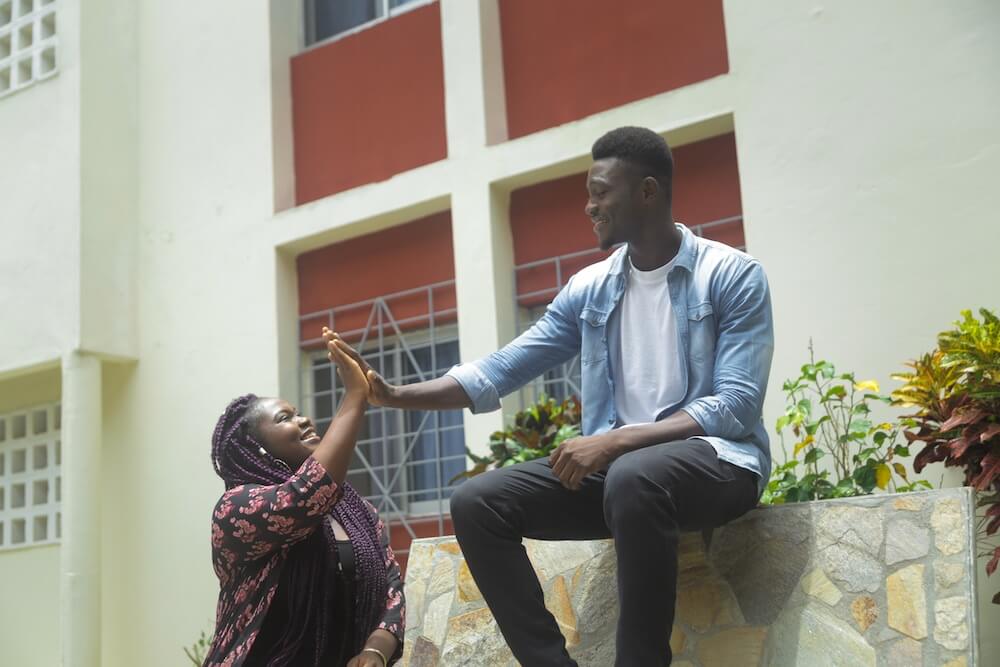