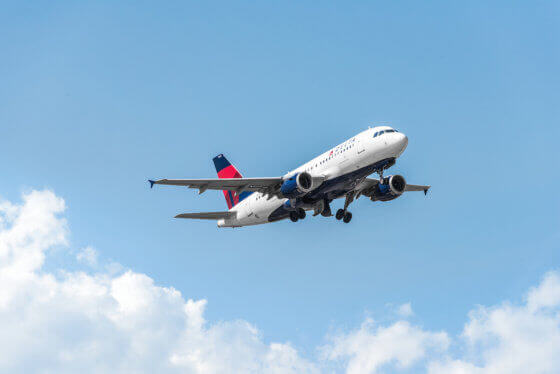 Delta Air Lines Inc. has suspended flights between New York and Milan and delayed the launch of a flight to Venice, Italy, as the northern part of the country deals with one of the world’s heaviest outbreaks of the novel coronavirus that has made its way to more than 60 countries. The last flight to Milan left March 2.

Delta continues to fly between Rome and both New York-JFK and Hartsfield-Jackson Atlanta International Airport as scheduled, the airline announced, noting that it is in constant contact with the Centers for Disease Control and Prevention to get the latest on the situation.

COVID-19, the disease that started spreading from China and now counts South Korea, Italy and Iran among the hardest hit countries, has caused consternation among travelers, prompting Delta to waive fees for changing international flights scheduled for March 1-31.

While much of its international outbound traffic is funneled through New York, Atlanta is Delta’s home base and single largest hub, with the airline occupying an estimated 70 percent of gate space at the airport.

Get the latest at https://news.delta.com. 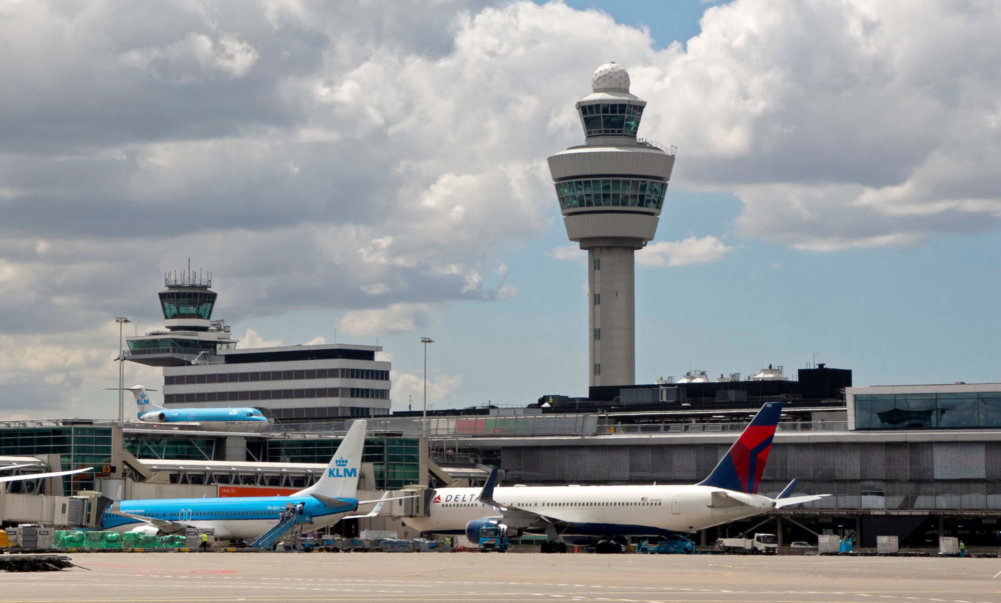 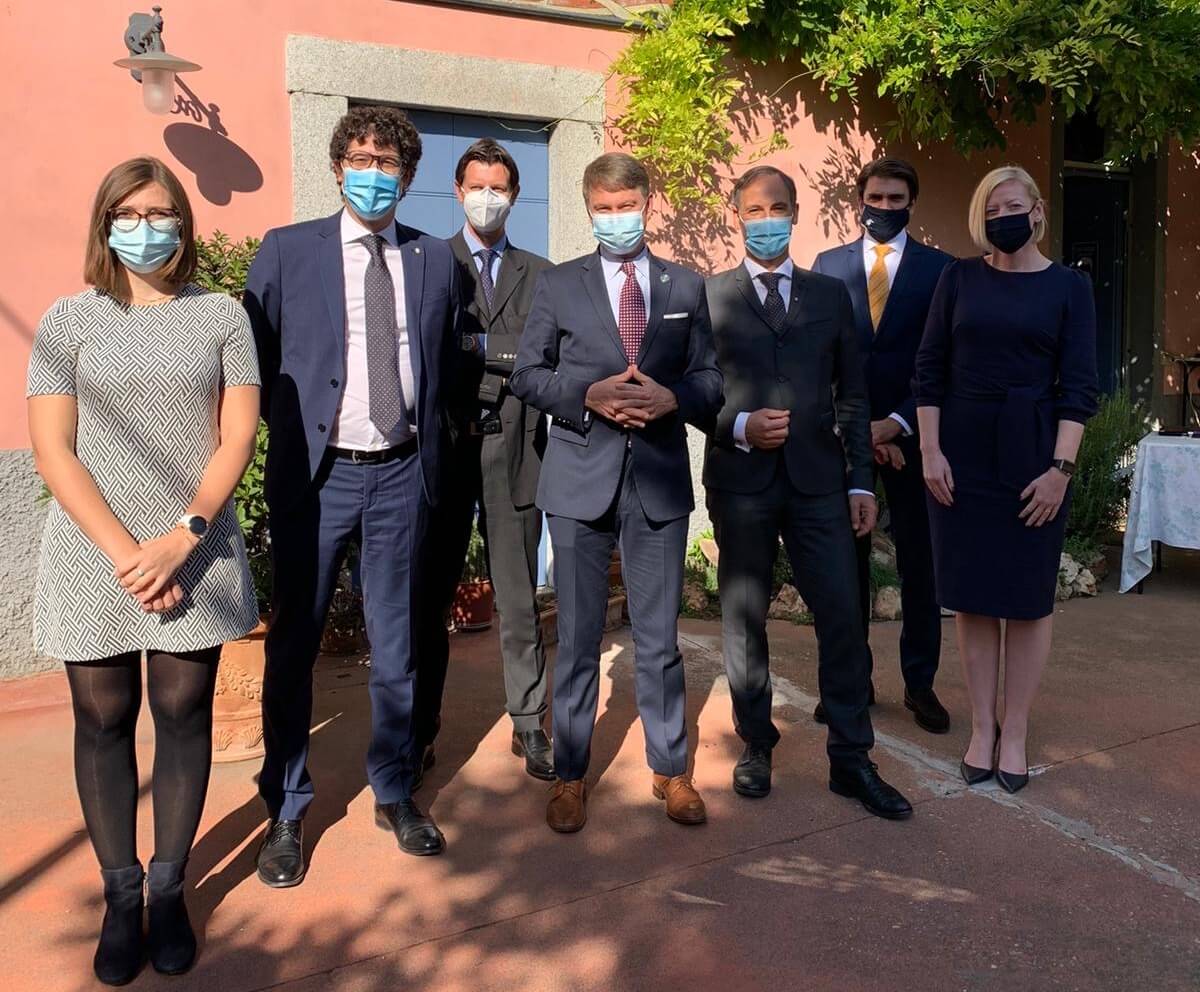 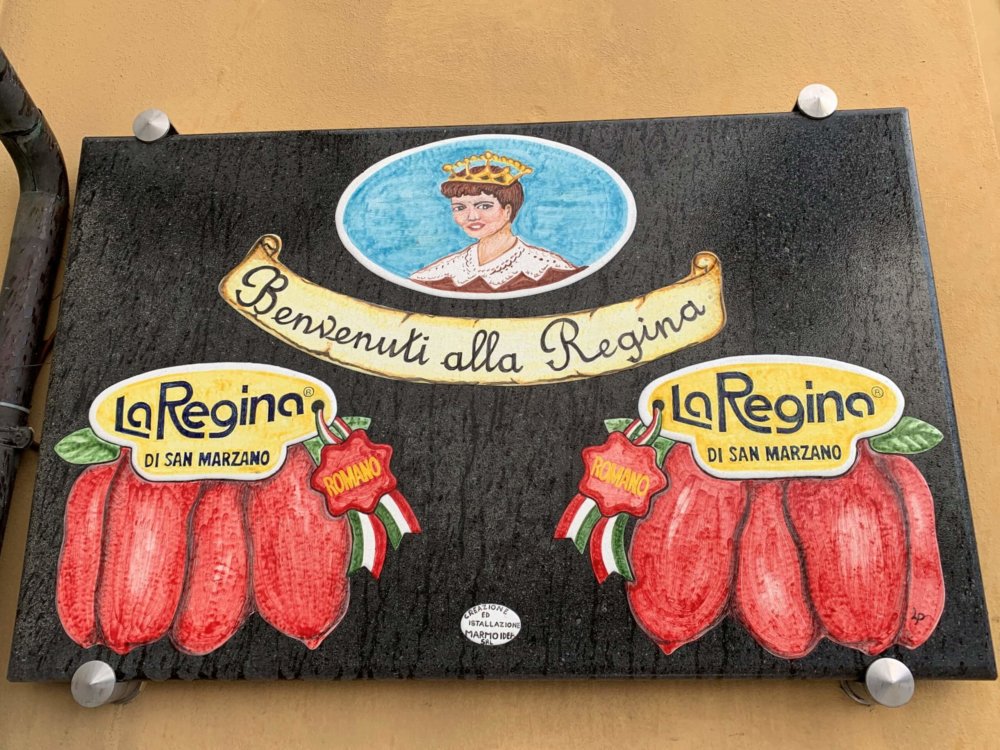