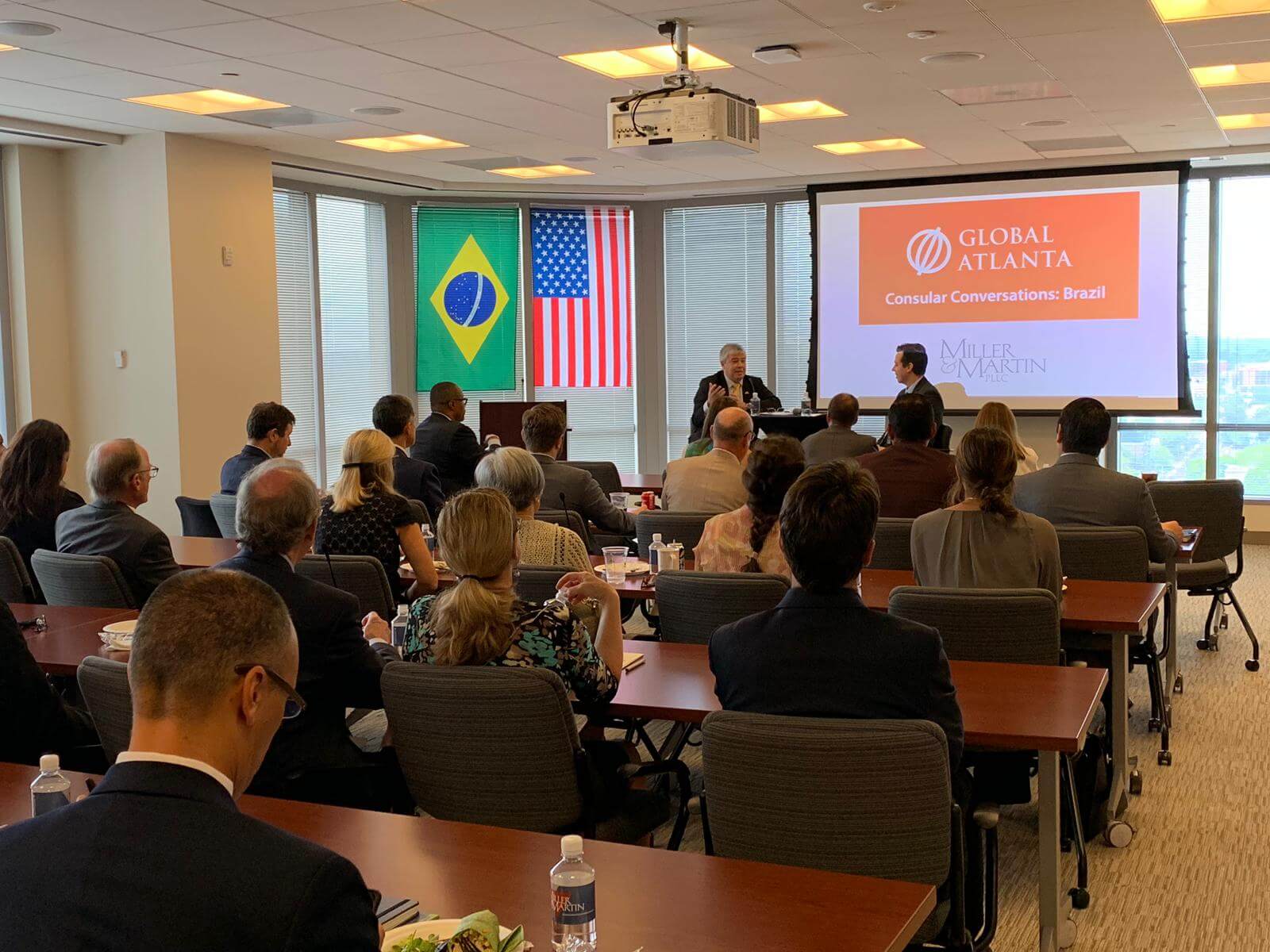 Atlanta’s diplomatic wheel kept spinning in 2019, with new arrivals in two key postings, a handover of the deanship and the addition of yet another country to the now 70-plus that have representation here.

Shane Stephens, consul general of Ireland, earlier this year became the longest-serving member of the corps, succeeding Peru’s Miguel Aleman in the deanship, which carries duties of organizing monthly luncheons and representing the interests of the diplomatic corps publicly. The passing of the torch was acknowledged at the International Consular Ball in May.

Mr. Aleman, meanwhile, headed back to Lima, leaving room for his replacement, Jaime Sparks, a longtime diplomat who came to Atlanta from a stint as deputy chief of mission at the Peruvian embassy in Bogota, Colombia.

Peru wasn’t the only country to get a new consul general: Japan’s former representative, Takashi Shinozuka, known for his ubiquity at events around metro Atlanta, departed in August.

Before leaving, Mr. Shinozuka’s office aided Global Atlanta in joining a Japan Foundation trip to the country looking at grassroots business and economic exchanges. He also participated in a debriefing in Atlanta looking at the next 50 years of Georgia-Japan ties.

His successor, Kazuyuki Takeuchi, faced a busy fall upon arrival from a posting in Austria just before the annual JapanFest cultural bash in Gwinnett County. Perhaps importantly from a business standpoint, he also came just before the Southeast U.S. Japan Alliance conference in Savannah in October, the first such event to be held in Georgia in 12 years. His ambassador was one of the keynote speakers.

Vincent Hommeril, who replaced French Consul General Louis de Corail after the latter’s three in Atlanta, faced a similarly busy moment. He took up his post just before the annual France-Atlanta series of events with Georgia Tech focused on cultural, business, scientific and humanitarian exchanges. Immediately before Atlanta, he served three years as assistant director of the Directorate for French Nationals Abroad, having previously held postings in Canada, Mali, Poland the Philippines and elsewhere.

He comes as the new Consulate General of the Netherlands has bolstered the European consular corps, opening officially in 2019 even after announcing the arrival of Ard Van der Vorst during the previous year. Just last month, the Dutch consulate said it would add passport service sometime in 2020. It previously had been focused primarily on business promotion. Learn more about Mr. Van der Vorst in this Consular Conversations interview

Atlanta also added a new honorary consul; Wassim Hojeij, a restaurant and hospitality entrepreneur, who represents Lebanon. He announced in a Global Atlanta profile his desire to boost business with the country, though his appointment came just before massive protests broke out there.

Global Atlanta also for the third full year continued its ongoing series of luncheon discussions with diplomats covering the Southeast U.S. from Atlanta.

These Consular Conversations, aided by a new annual pass that allows ticket holders access to all monthly events for one small fee, welcomed more than 400 attendees to nine events at Miller & Martin PLLC’s Midtown offices over the course of the year.

In another twist — Global Atlanta hosted luncheon discussions with two consuls general based outside Atlanta: Burç Ceylan of Turkey, visiting from Miami, and Nana Yuliana of Indonesia, who was in town from Houston promoting investment and trade with her ambassador.

See events and summaries from 2019 below: 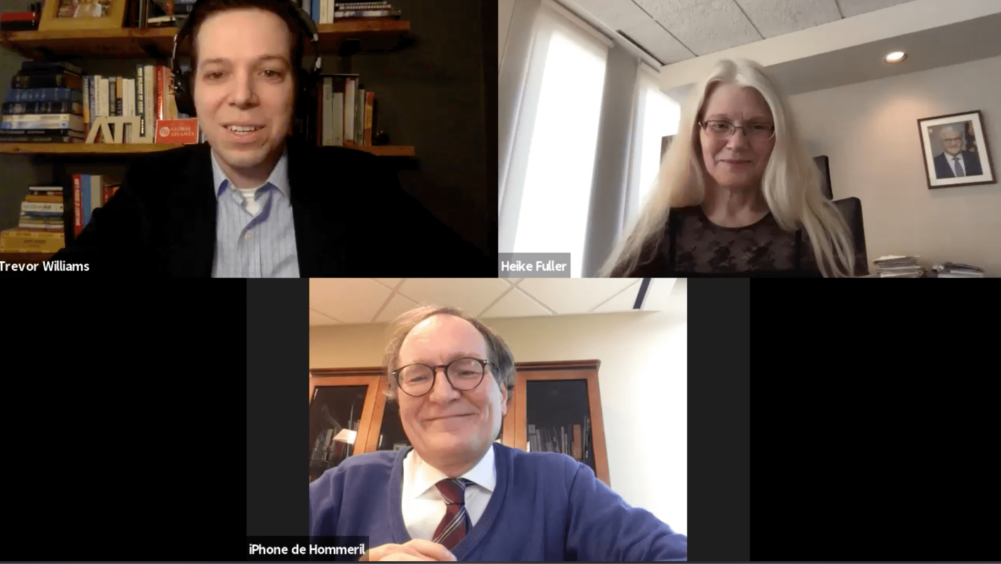 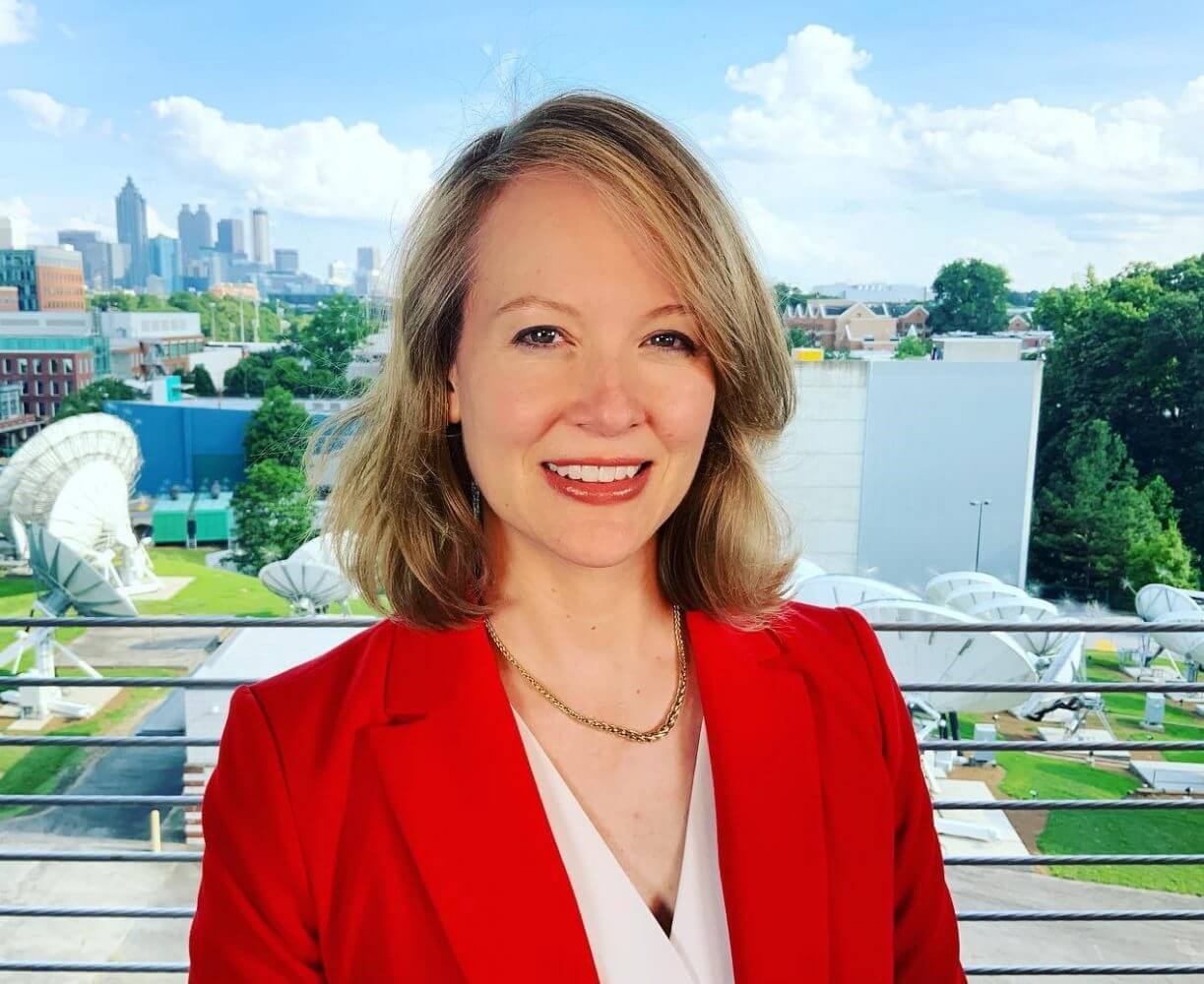 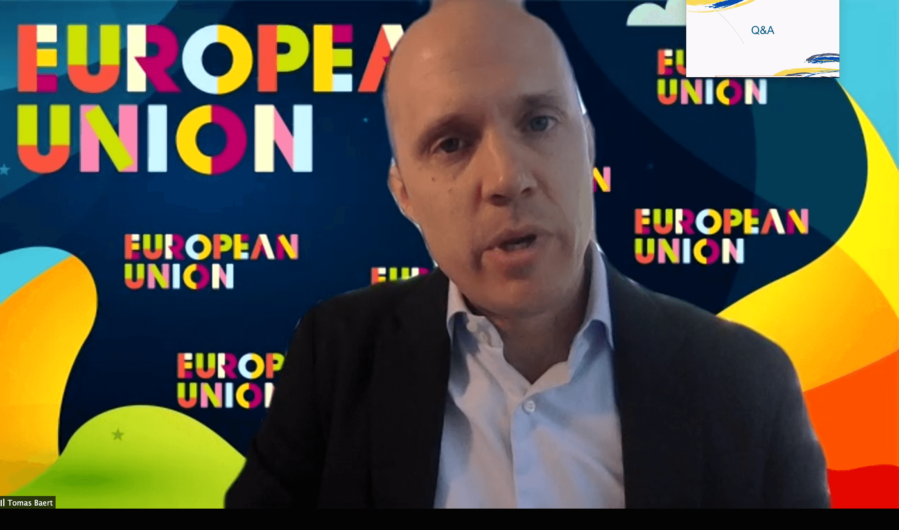 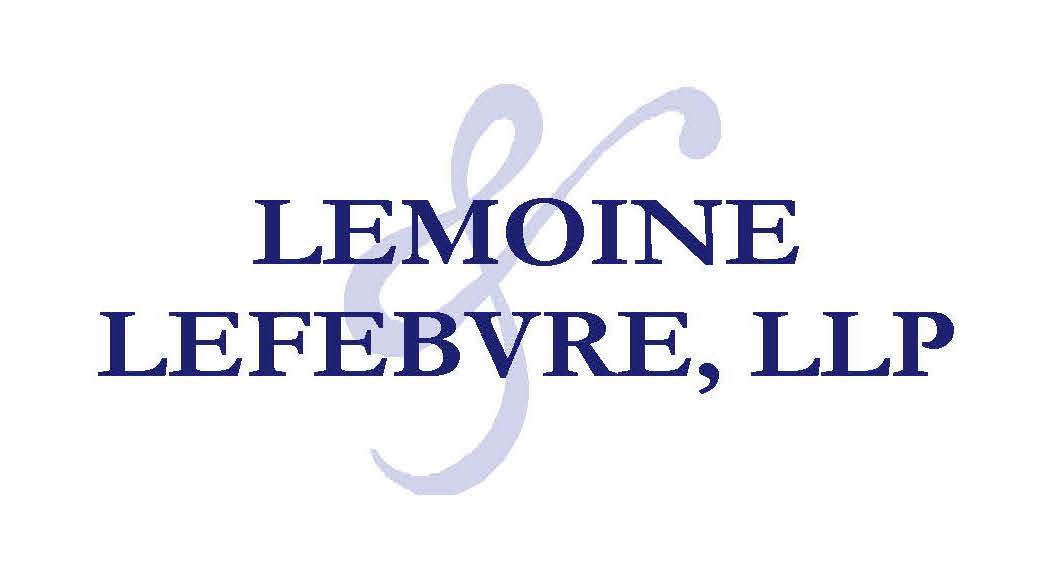