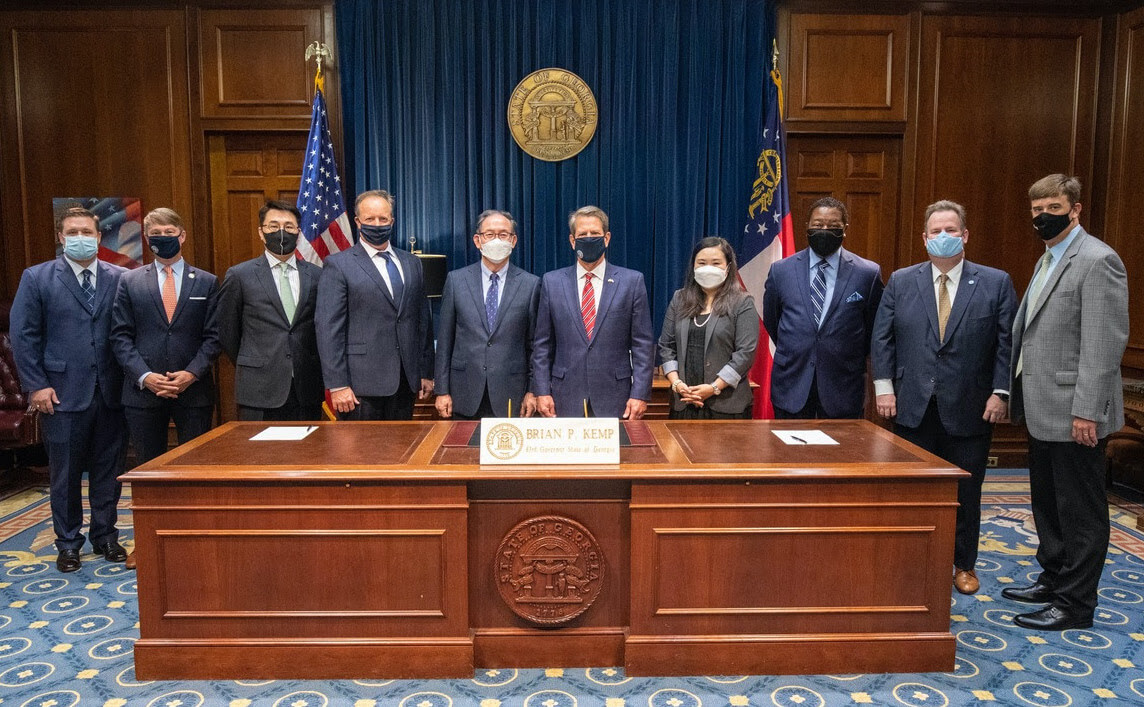 Korea-based Zinus USA Inc., a furniture and mattress manufacturer, is investing $108 million in a new Henry County factory that will employ 804 people.

Gov. Brian Kemp, who traveled to Korea in 2019 to drum up business from a nation rapidly becoming one of Georgia’s biggest foreign investors, announced the deal with company executives in his office at the State Capitol.

Zinus’ U.S. subsidiary is based in California and already boasts multiple distribution centers on both coasts of the U.S.

But e-commerce growth paired with import duties drove the need to set up its first U.S. factory in McDonough, which will double as another distribution center when it opens during the first half of 2021.

As demand for memory foam beds-in-a-box from Casper, Leesa, Purple and lesser-known brands surged over the last two years, U.S. mattress makers including Atlanta-based Serta Simmons Bedding LLC faced an influx of competition from Chinese producers; the value of mattress imports from China skyrocketed from $172 million to $544 million from 2016-18.

The U.S. International Trade Administration in December determined that Chinese mattress companies were dumping their products for less than fair value on the U.S. market, injuring the domestic producers who filed for relief.

Zinus’s China factories were among those hit with heavy duties; in its case, the tally was 192.04 percent. Chinese producers not named face a 1,731 percent anti-dumping duty.

According to one analyst, the tariffs challenged Zinus’ ability to serve growing online demand amid the COVID-19 pandemic during the second quarter, a problem the Georgia factory aims to offset.

Other companies are undertaking a similar strategy. At least one Chinese firm named in the ITC investigation, Healthcare Co. Ltd.’s MLILY brand, has set up a $50 million factory in South Carolina.

Purple Innovation Inc. in July said it would spend $21 million on a new factory, also in Henry County that will create 360 jobs.

Zinus U.S. President Keith Reynolds said in a statement the location was a “natural choice” to enable the company to better service retailers like Walmart, Amazon, Wayfair and Costco.

Zinus is a publicly traded company in Seoul posting rapid growth as it expands into the e-commerce world. In business since 1979, the company started making beds and mattresses in 2004.

Zinus makes bed frames, platforms and furniture in Indonesia and as of 2019 had 2.8 million square feet of factory space in China. Some of its mattresses are infused with green tea, castor seed oil, olive oil and charcoal to absorb moisture and reduce odors.

Much like other online, direct-to-consumer mattress companies that have sprouted up in recent years, Zinus offers a 100-day trial and guarantee.

Unlike some of its newer competitors that focus on mattresses alone, Zinus as a whole is profitable. The company reported a profit of 72.4 billion Korean won, about $61.1 million, on 817 billion won (about $690.3 million) in sales during 2019, posting 31.4 percent growth for the year. Sales have more than doubled since 2016; Zinus doesn’t break out mattresses as a category. 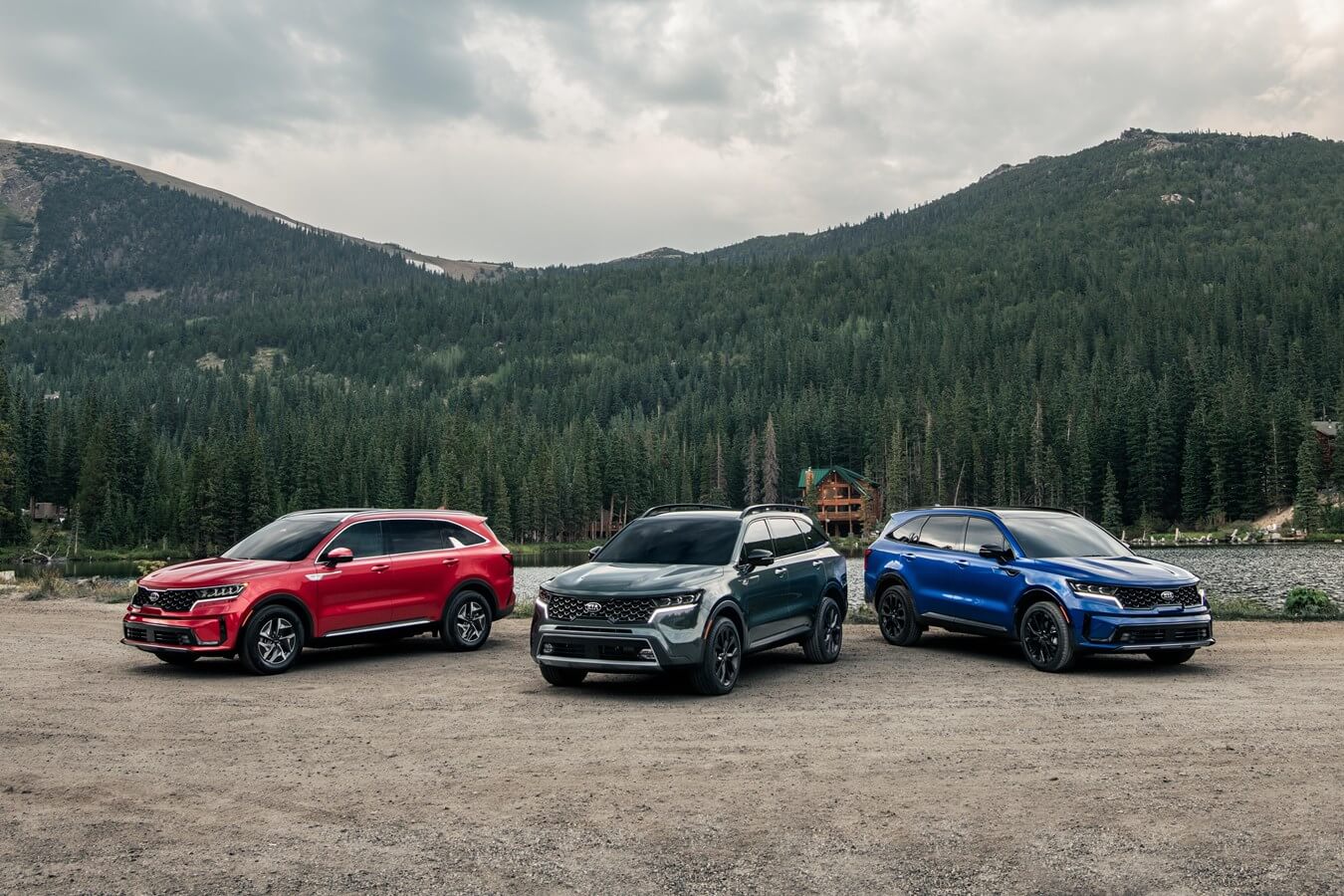 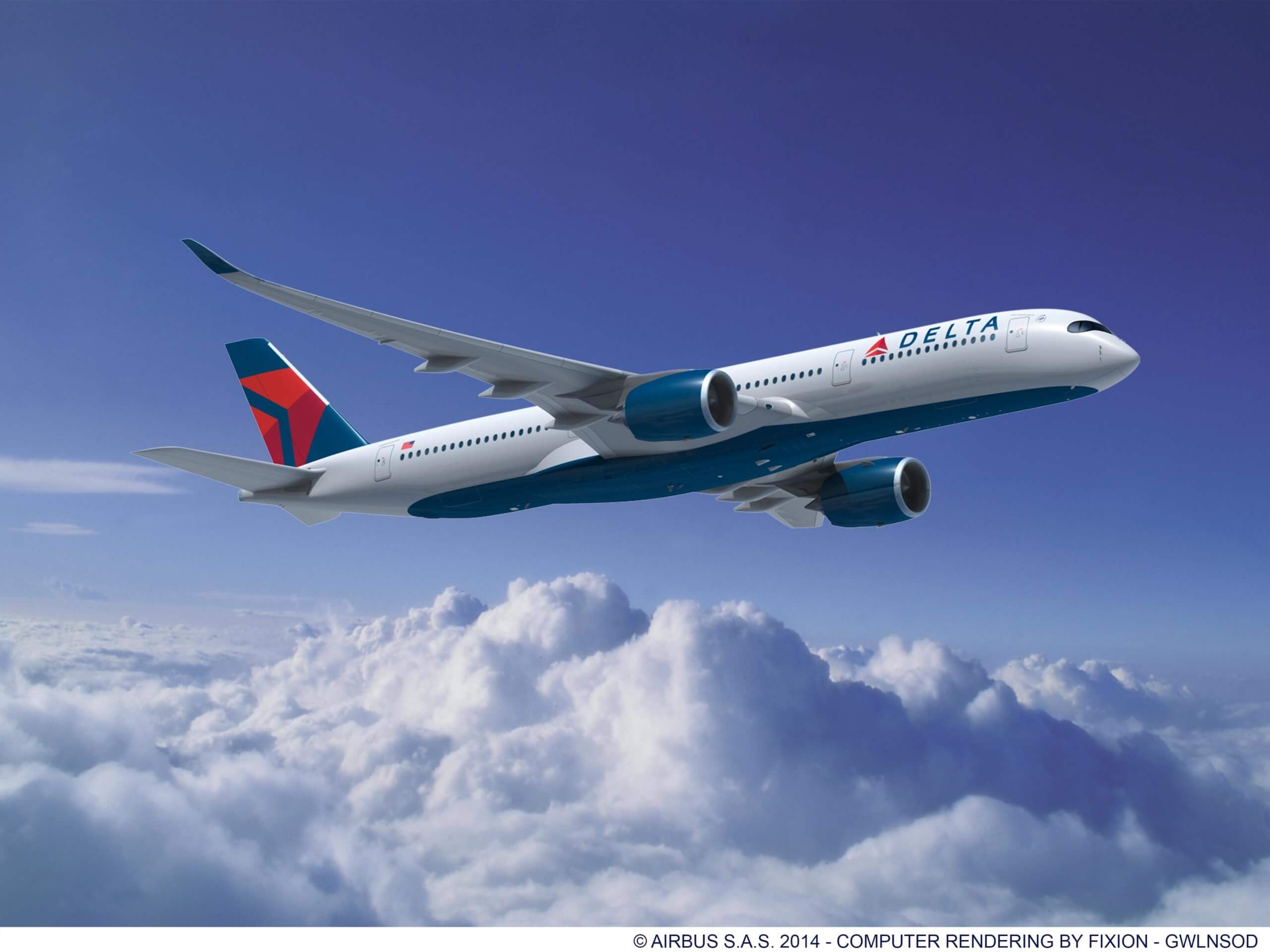 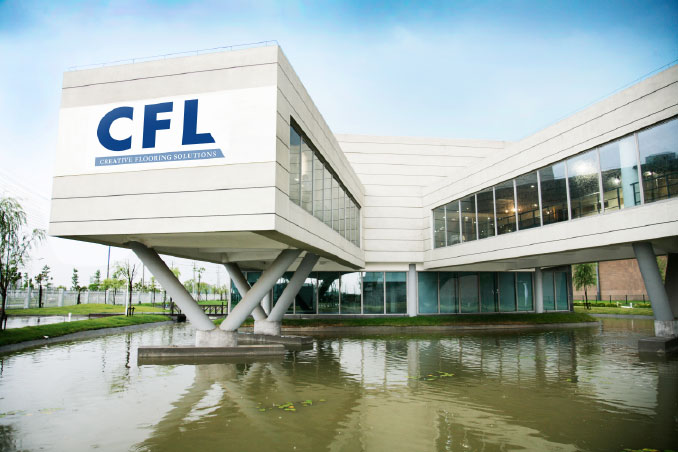