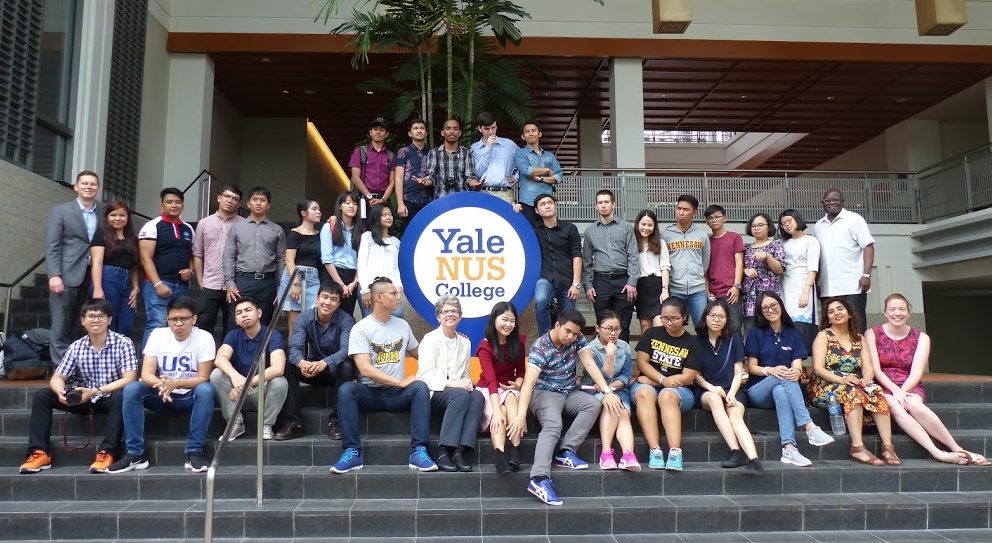 Kennesaw State University has followed through with a plan to support Southeast Asian leaders with innovative, actionable plans to improve their societies.

During a May 16-18 summit in Singapore, the university awarded $275 seed grants to the 22 young leaders to kickstart civic-engagement plans developed while participating in a U.S.-backed educational program.

The fellows in the U.S. State Department’s Young Southeast Asian Leaders Initiative had all visited Kennesaw in February as part of a four-week residency program on civic engagement that included time in the Cultivating a Global Intellect class, civil rights field trips, guest lectures and meetings with dignitaries including Ambassador Luis Gallego, Ecuador’s former United Nations envoy. The program is part of a three-year, $720,000 grant that ends in 2018.

Global Atlanta interviewed some of the leaders in Atlanta, learning about their varying interests, from environmental journalism to dentistry and HIV prevention and education. They were already planning programs that they would pitch for funding.

KSU’s Lance Askildson, vice-provost of global affairs and chief international officer, said the intervening few months gave the fellows, who hail from 10 ASEAN countries, a chance to refine their proposals down to the “granular level.”

The projects eventually selected for partial funding included a more humane drug-addiction treatment program in the Philippines, job training for women in Thailand and education programs for orphans in Indonesia, according to a release from the Division of Global Affairs.

Dr. Askildson led a Kennesaw group to Singapore for the capstone program, which was conducted in partnership with Yale-NUS, a joint liberal arts college established by Yale University and the National University of Singapore.

Among the group were three honors students from Dr. Askildson’s Global Intellect class, who were able to reciprocate the fellows’ earlier visit and put into practice what they learned about cross-cultural interaction. They also moderated panels and helped with event logistics.

Dr. Askildson said KSU will seek additional funding for the program after the YSEALI grant expires next year, having refined the program during its implementation.

“We want to not just replicate what we did this year, but to grow it,” Askildson said in the news article. “We want to do something much larger and much more ambitious with KSU and Yale-NUS.”

The summit included a keynote address from Kiran Ahuja, the former executive director of the White House Initiative on Asian Americans and Pacific Islanders under President Obama. Ms. Ahuja is a Savannah native and a University of Georgia law school graduate.

Learn more about the grants, the participants and the Singapore event here. 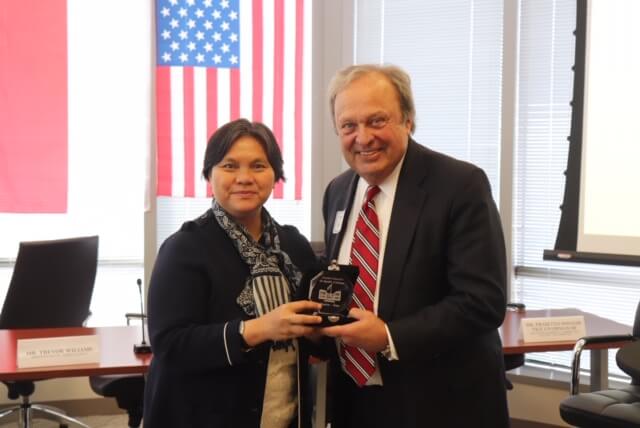 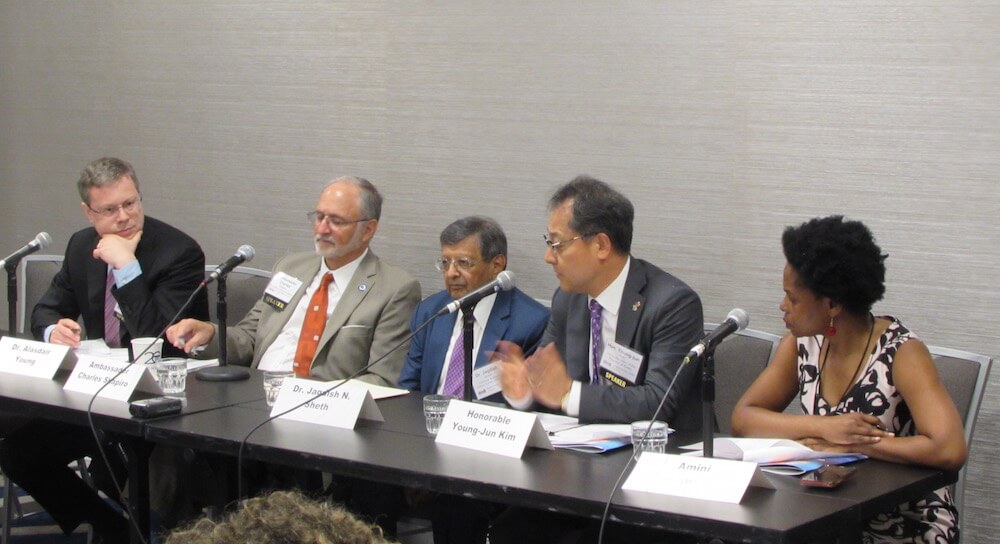 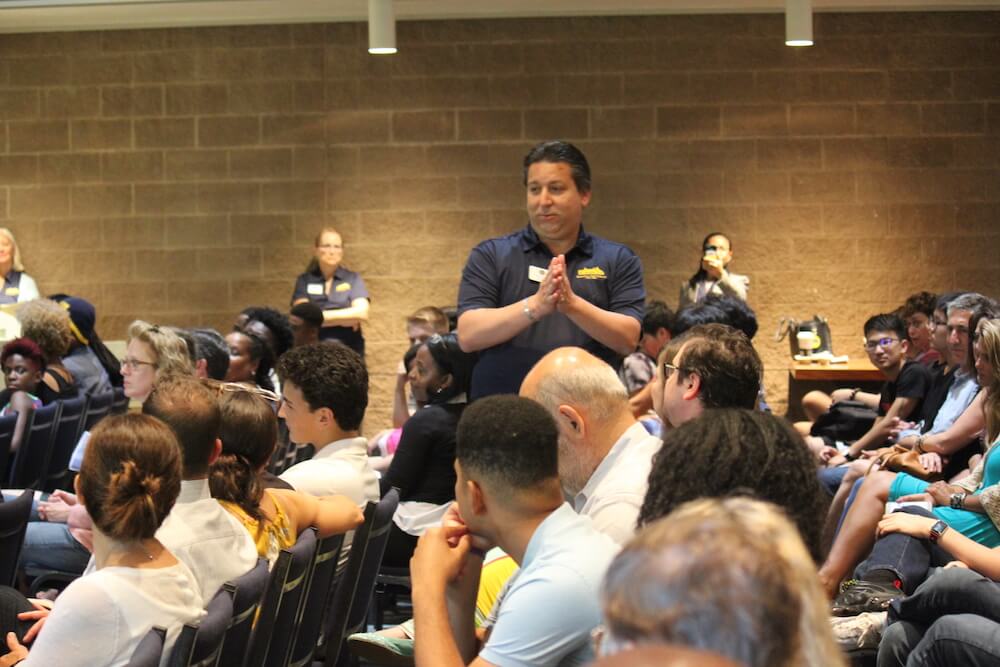