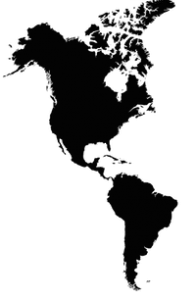 Emory University graduate and native of Augusta Larry Palmer is the recently appointed U.S. ambassador to Barbados and the Eastern Caribbean. Previously, Venezuela’s president, Hugo Chavez, refused Mr. Palmer’s appointment as ambassador to his country, which prompted the U.S. to revoke the visa of Venezuela’s ambassador Bernardo Alvarez Herrera on Dec 28, 2010. According to the […]