It’s a story Georgia has lived before: A massive Korean plant takes root, followed by a parade of suppliers that end up creating more jobs than the initial record-breaking foreign investment.  The first wave was the Kia Motors plant in West Point, starting in 2007.   According to SK Battery, which is in the midst of […]

SK Battery’s north Georgia plant remains on schedule despite recent setbacks including a pending dispute that could eventually hamper the growth of the massive electric-vehicle battery complex. The subsidiary of Korea-based SK Innovation has already hired 200 people at the first of two planned plants in Commerce, Ga., where it has committed to investing a total of […] 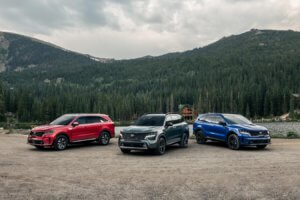 A South Korean auto parts supplier is taking over a Harris County factory vacated by another foreign-affiliated company, restoring local jobs lost when it closed in June 2019.  Asan, Korea-based JinTech America is to invest $4.5 million into a facility at 1700 South Progress Parkway in West Point, which for years has been associated with […] 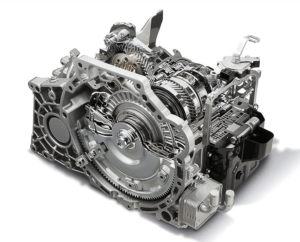 Georgia’s Korean investment roll continued this week as auto parts supplier Hyundai TRANSYS announced that it would spend $240 million to build a new factory next to its current location on the Kia Motors campus in West Point. Hyundai Motor, a sister company to Kia, operates a factory down Interstate 85 in Montgomery, Ala. Between the two, […]

As previously reported by Global Atlanta, Korean HVAC manufacturer Dongwon Tech Corp. is set to put a 40-job factory in Gainesville, investing $700,000. The 20,000-square-foot plant is one of two Korean expansions the Greater Hall Chamber of Commerce announced during its last fiscal year, which ended in October. Georgia Gov. Brian Kemp announced the news […] 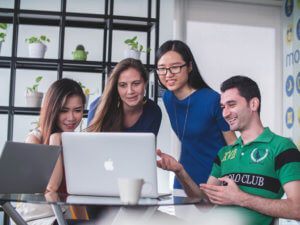 Georgia bucked a rare national decline as its international student population grew 2.7 percent to 24,265 over the previous year, though their spending fell and early surveys suggested the pandemic will significantly dent next year’s totals. The U.S. hosted more than 1 million students for the fifth straight year, but the total dropped by 1.8 […]

Two Korean companies quietly expanded in Hall County over the past fiscal year, adding a combined $7 million in capital investment and 70 jobs in the North Georgia community. Alfrex USA, which makes fireproof exterior building panels, spent $6.2 million and planned to hire 30 at a new North American headquarters and factory in Buford […] 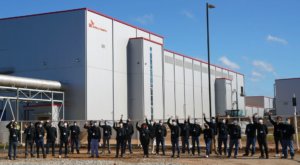 Critics of what will be Georgia’s largest-ever foreign investment project are pointing to the arrest of 13 Korean nationals Thursday as proof that SK Battery has been skirting immigration laws during the construction of its $2.6 billion complex in Commerce.  Immigration and Customs Enforcement made the arrests Wednesday at a home where the workers were […] 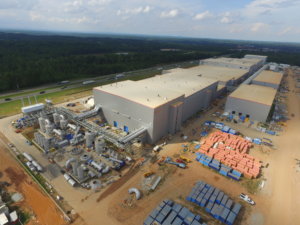 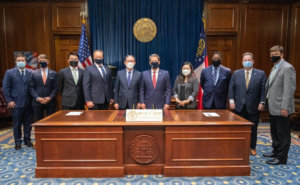 Korea-based Zinus USA Inc., a furniture and mattress manufacturer, is investing $108 million in a new Henry County factory that will employ 804 people. Gov. Brian Kemp, who traveled to Korea in 2019 to drum up business from a nation rapidly becoming one of Georgia’s biggest foreign investors, announced the deal with company executives in […] 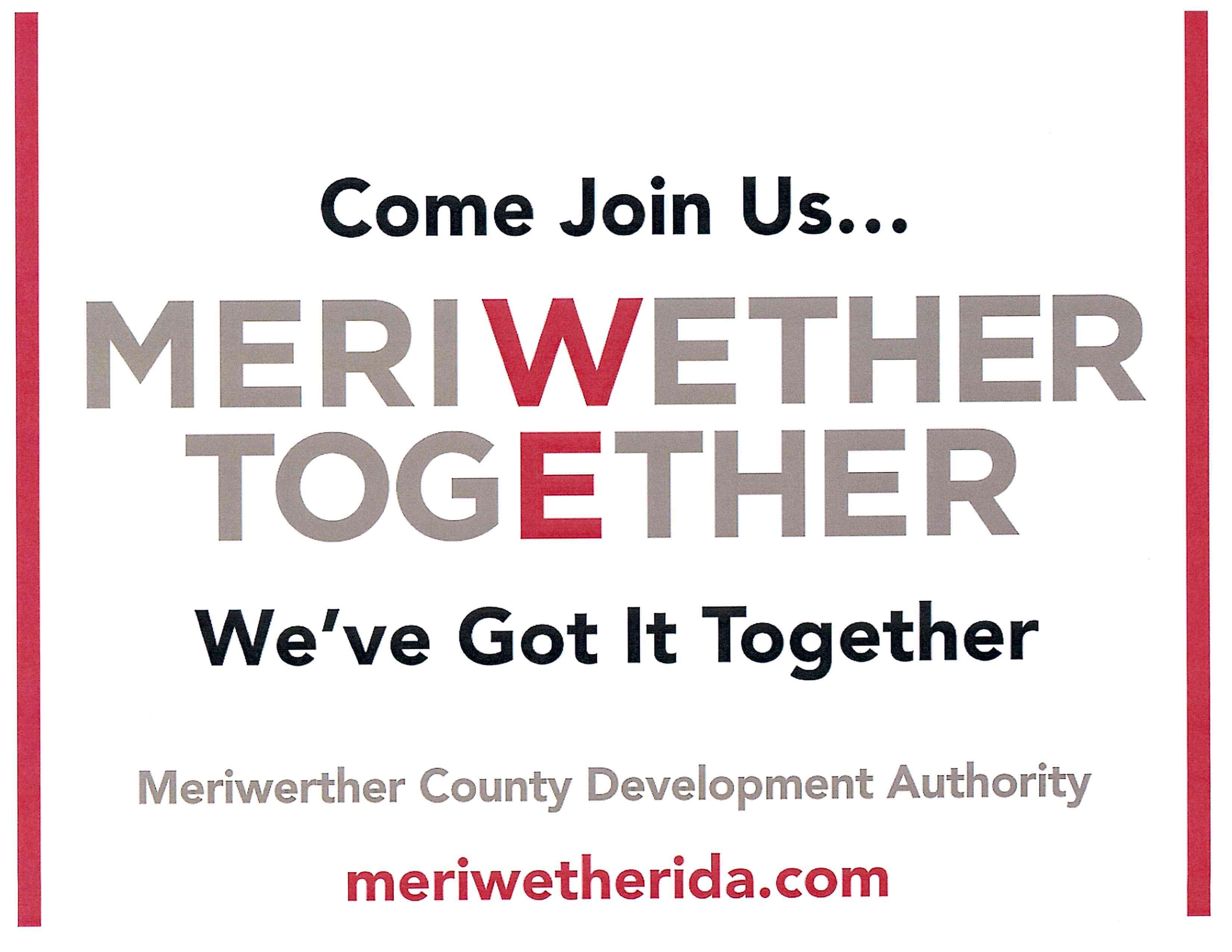