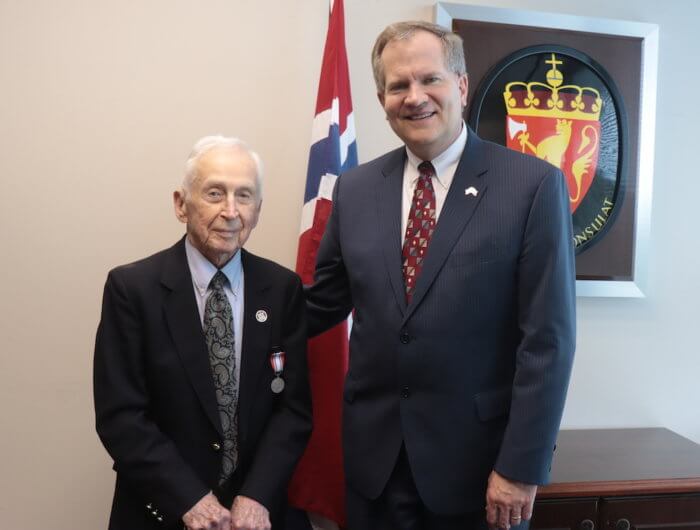 World War II may have officially ended 75 years ago Sept. 2, but for centenarian Orrin “Boody” Brown of Opelika, Ala., the conflict plays on in memory.   The cast of characters, the few still living, friends killed in action and those who have passed on before him, remain ever young in Mr. Brown’s mind, just as he was […] 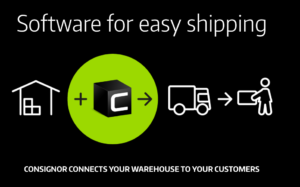 A Norwegian software firm that enables merchants to optimize e-commerce deliveries plans to keep growing from its U.S. headquarters in Atlanta after being acquired for about $167 million.  Consignor picked the city — still its only U.S. office — after hearing about its logistics advantages at a bar in Shenzhen, China, founder and CEO Peter Thomsen […] 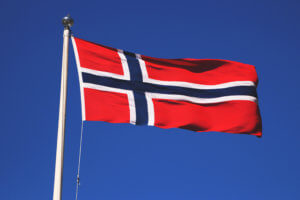 Mark Burkhalter, an 18-year Georgia legislator who served a brief stint as speaker of the state House of Representatives has been tapped as President Trump’s new ambassador to Norway.  The Republican’s appointment to the oil-rich, progressive Scandinavian country must be confirmed by the Senate. Mr. Burkhalter, a real estate developer and senior advisor for the public policy […]

For Consignor, the market research came second. Executives from the Norway-based logistics and delivery software firm were at a bar in Shenzhen, China, when they asked some American logistics professionals where they should put their U.S. base. The response was clear and immediate.  “They said, ‘Atlanta — that’s a no-brainer,’” said CEO Peter Tang Thomsen, a […] 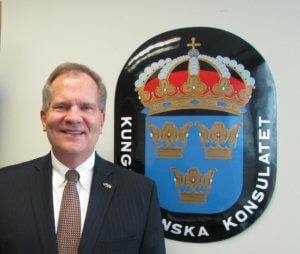 As the honorary consul of Sweden, Atlanta attorney Tom Rosseland gets a lot of foot traffic in his office at One Securities Centre in Buckhead. The Swedish government requires its citizens living in the United States to renew their passports every five years by applying for them at the Swedish Embassy in Washington or by […]

Atlanta-based Scientific Games Corp., which provides machines and software for gaming applications around the world, has won a three-year deal with the Norway lottery.  Through the renewable contract, the Atlanta-based company will help Norsk Tipping, the country’s national lottery, manage and diversify its instant-game portfolio. Instant games like scratch-off tickets and digital games are sold online and […]

A top Norwegian bank has licensed software from Columbus, Ga.-based TSYS to manage issuance and processing of a range of prepaid, debit and credit cards. SpareBank 1 Gruppen chose the PRIME 4 platform by TSYS to expand its reach into the card segment, executives said in a news release.    SpareBank 1 operates 352 branches across the Nordic country. TSYS has […]

A Norway biotechnology firm is to open its North American headquarters in Alpharetta, the latest coup in a region-wide effort to position metro Atlanta as a hub for the industry. NorDiag ASA, based in the Norwegian capital of Oslo, will hire 10-20 people over the next three years at the new base. NorDiag’s products facilitate cell separation and enable fast, accurate DNA testing. The company […]