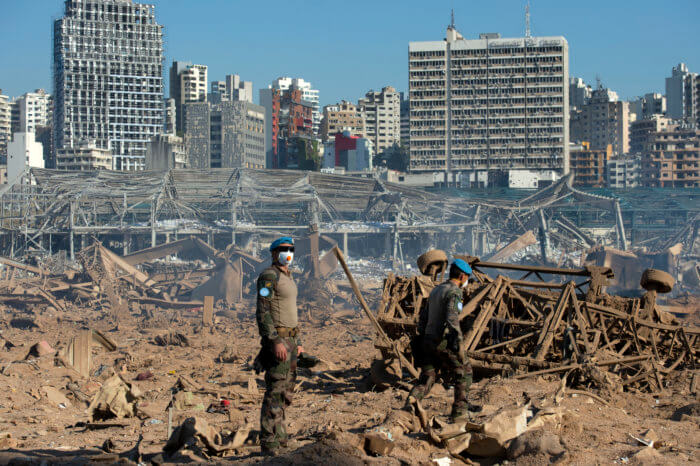 In 2019, Lebanon appointed for the first time an honorary consul in Georgia, becoming the latest country to join the state’s more than 70-strong diplomatic corps. Wassim Hojeij, an entrepreneur named honorary consul after a successful career in the restaurant management and franchising sector, had planned to open an office for the country in early […] 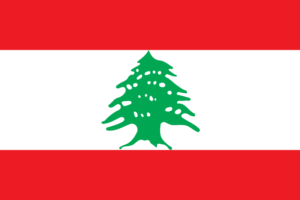 Lebanon has named a new diplomat to represent its interests in the state of Georgia.  Restaurant and retail entrepreneur Wassim Hojeij was approved by the U.S. State Department Aug. 1 to serve as the state’s first honorary consul from an Arab League nation.  Mr. Hojeij came to Atlanta as a student at 22 and later […]

Editor’s note: This is a sponsored post announcing Atlanta-based Elkhalil Law’s backing of Global Atlanta’s Middle East and North Africa coverage, which now reaches about 500 readers every month with a specialized email newsletter. Subscribe here.  Elkhalil Law is the latest sponsor of Global Atlanta’s coverage of the Middle East and North Africa, becoming the exclusive partner […] 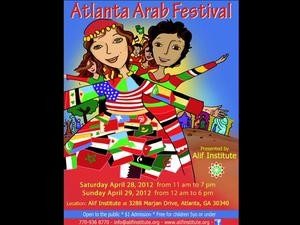 What began as the Arab American Family Day celebration in 2006 has grown into a two-day event known as the Atlanta Arab Festival, which will be held this year on April 28-29. Launched in conjunction with the Arab-American Women’s Society of Georgia Inc., an active non-profit that was established in 1985, the festival is to […]

Orkin Inc., a subsidiary of Atlanta-based pest control company Rollins Inc., has established a franchise in Lebanon, its 13th overseas and sixth in the Middle East. The franchise will focus on commercial pest control but will also offer residential and termite services. Franchisee Samer El Khoury came to Orkin's headquarters in Atlanta for training. He […]