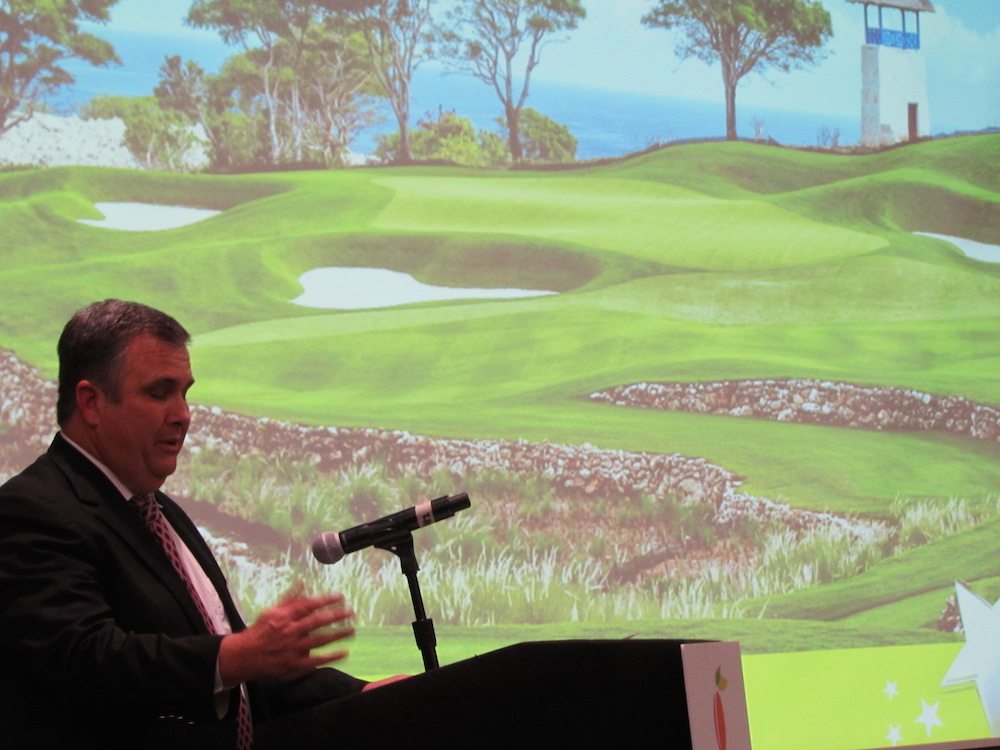 An unexpected underlying theme of Georgia’s 2017 “Small Business Rock Stars,” announced at a luncheon of the Georgia Department of Economic Development and the Georgia Economic Developers Association March 13, was their common interest in overseas markets.

These companies were selected from more than 300 nominations and had to meet the criteria of being a for-profit company with less than 100 employees. Companies that had been assisted by local or state economic development resources received bonus points in the selection process.

This week has been declared by Gov. Nathan Deal as “Georgia Small Business Week” to celebrate the impact of the state’s 650,000 small businesses throughout Georgia. Some 250 economic developers and officials turned out at the luncheon in support of the newly minted “Rock Stars.”

Ted Dennard, the founder, president and head beekeeper of the Savannah Bee Company, a previous award winner, warmed up the luncheon crowd in the Crowne Plaza hotel on West Peachree Street’s ballroom by evoking his international experiences as a Peace Corps volunteer in the Caribbean and his travels around the world to learn more about native beekeeping practices.

He donned dark glasses and threw his coat on the floor as any respectable rock star would be expected to do and praised his “back up”  instrumentalists including representatives of the economic development agencies in the ballroom.

Aside from producing a myriad honey-based products sold by his company, he has helped launch the non-profit The Bee Cause Project, which has provided hives for 220 schools in 46 states and three foreign countries including the Bahamas, Canada and Haiti. Mr. Dennard and Tami Enright of Charleston, S.C., launched the Bee Cause Project in 2014 as an educational non-profit that provides observation hives to schools.

Ms. Enright told Global Atlanta that the project has worked with more than a dozen schools in Canada stretching from the provinces of British Columbia to Quebec. In Haiti, it has partnered with the non-profit Greater Good Haiti, which develops primary school education programs and environmental sustainability projects including reforestation efforts.

La Grange-based Atlas Turf’s founding couple John and Catherine Holmes developed their interest in international markets when they first worked for turf manufacturers supplying sporting venues in Mexico and the Philippines. Their specialty turf surfaces now can be found on six of the seven continents. “You know which one it is where we don’t have any business,” Mrs. Holmes quipped to Global Atlanta. And that’s only because penguins don’t play golf.

Atlas Turf was cited for its “unparalleled position in the global turf grass market” due to its knowledge of the highest quality warm season turf grasses, its extensive experience in the golf industry, knowledge of worldwide distribution channels, relationships with the leading turf experts and alliances with the world’s premier golf associations.

Ecolink Inc., a specialty chemical manufacturer exports its products primarily to South America and Mexico where environmental standards are evolving. The Tucker-based company was honored as a pioneer in formulating chemicals with citrus terpene oil (citrus fruit skins) as alternatives to toxic and hazardous chemicals. For 25 years it has developed products with fewer and safer chemicals for workers and their communities. It services a wide range of industries from aerospace to utilities.

Atlanta Movie Tours, which conducts tours of settings where locally produced films have been made, has been a hit with overseas visitors to Atlanta and is working closely with the U.K.-based Pinewood Studios, which operates a full service film and entertainment studio complex comprised of 18 sound stages on 700 acres in Fayetteville.

Since 2012 the company has been providing tour guides, many of whom have worked as extras on sets  providing behind-the-scenes stories about productions like Captain America: Civil War, Guardians of the Galaxy Vol. 2, The Hunger Games franchise and The Walking Dead.

Sweet Grass Dairy’s cheeses are unique because of the high-quality milk used in production. Husband and wife team Jeremy and Jessica Little are able to source milk from three different dairies in Brooks County owned by Jessica’s parents and brother. The family is committed to practicing excellent stewardship of their land and treatment of animals, including an intensive grazing management system that they modeled on practices used in New Zealand.

Mr. and Mrs. Little co-own the dairy and share the cheese-making responsibilities including running a cheese shop in downtown Thomasville. Their company represents a complete circle for the family with Mr. Little’s father coming from a long line of German dairy farmers. 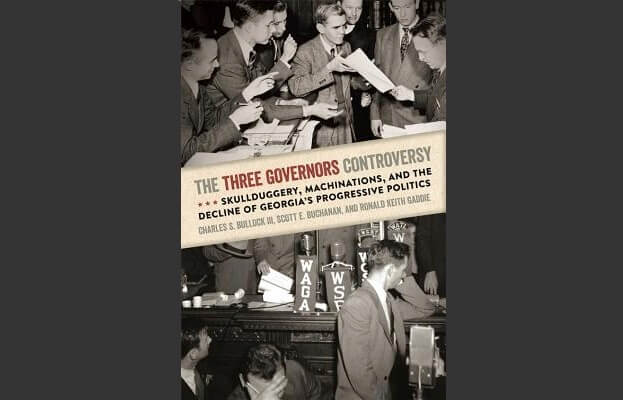