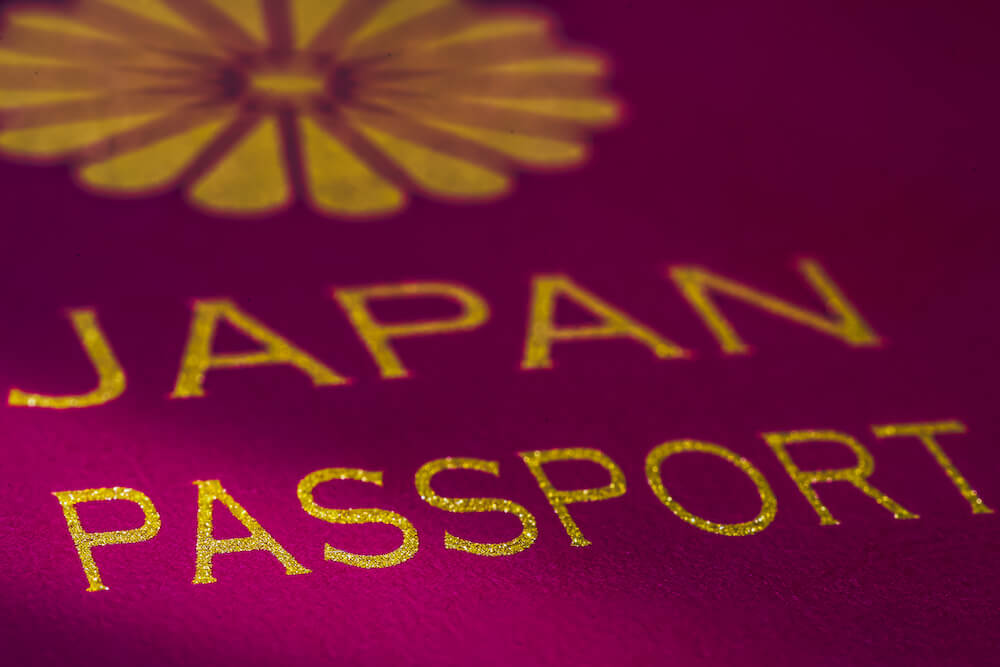 A policy aimed at helping American workers may be keeping Japanese firms from hiring.

More than a third of Japanese investors across the country expect a Trump-administration crackdown on visas through 2020 to affect their ability to operate in the U.S., according to the results of a newly released survey.

About half of the 961 firms surveyed foresaw no negative impact from the June 24 proclamation suspending the issuance of non-immigrant visas until the end of the year.

But the Japan External Trade Organization found in its fifth “quick survey” since the pandemic began that 49 percent were either worried about the policy’s effects (35 percent) or could not yet determine its impacts based on the outlined rules (14 percent).

A total of 308 firms said 1,400 executives could be blocked or hindered from arriving in the U.S., with particular concern shown over the L-1 visa that intracompany cross-border transfers.

Most foreign executives come to the United States on L-1 visas as they get their companies’ operations up and running; Japanese firms have well-established patterns of handing over management to local professionals after the setup phase.

The outcome represents an ironic twist for a policy ostensibly designed to protect American workers as unemployment rises amid the coronavirus pandemic.

Some Japanese factories, which overwhelming employ Americans, are stalling production or slowing hiring as a result of their inability to get the right Japanese expatriates over for training or plant setup.

In sum, the report concludes:

This measure will delay personnel changes and plans transferring expatriates, as well as hinder relationships with business partners. With delays of transferring researchers and engineers, there is concern this may interfere with production and development.

A sampling of individual company responses showed that the policy could set off a human-resources nightmare, disrupting training programs, hampering customer service, interrupting transfers of capital goods that would boost productivity and fueling increased uncertainty as many companies were just starting to recover.

More worryingly, especially for the more than 30,000 people who work for Japanese firms in Georgia alone, those who experience negative affects expressed concern that “the continuity of their business in the U.S. is now at risk” and that their headquarters might get a poor view of the U.S. business climate. Some 60 percent of companies have already indicated that they have frozen or postponed recruitment plans.

So far, some 62 percent of companies plan to maintain their current operations in the U.S. through the end of the year, while 22 percent plan reductions. Less than 10 percent remain uncertain, with just 7 percent planning to expand.

The survey was conducted with help from JETRO’s Atlanta office. Japanese firms in the South, home to many auto suppliers and other manufacturers, led other regions by responses, with 286 taking part in the survey. 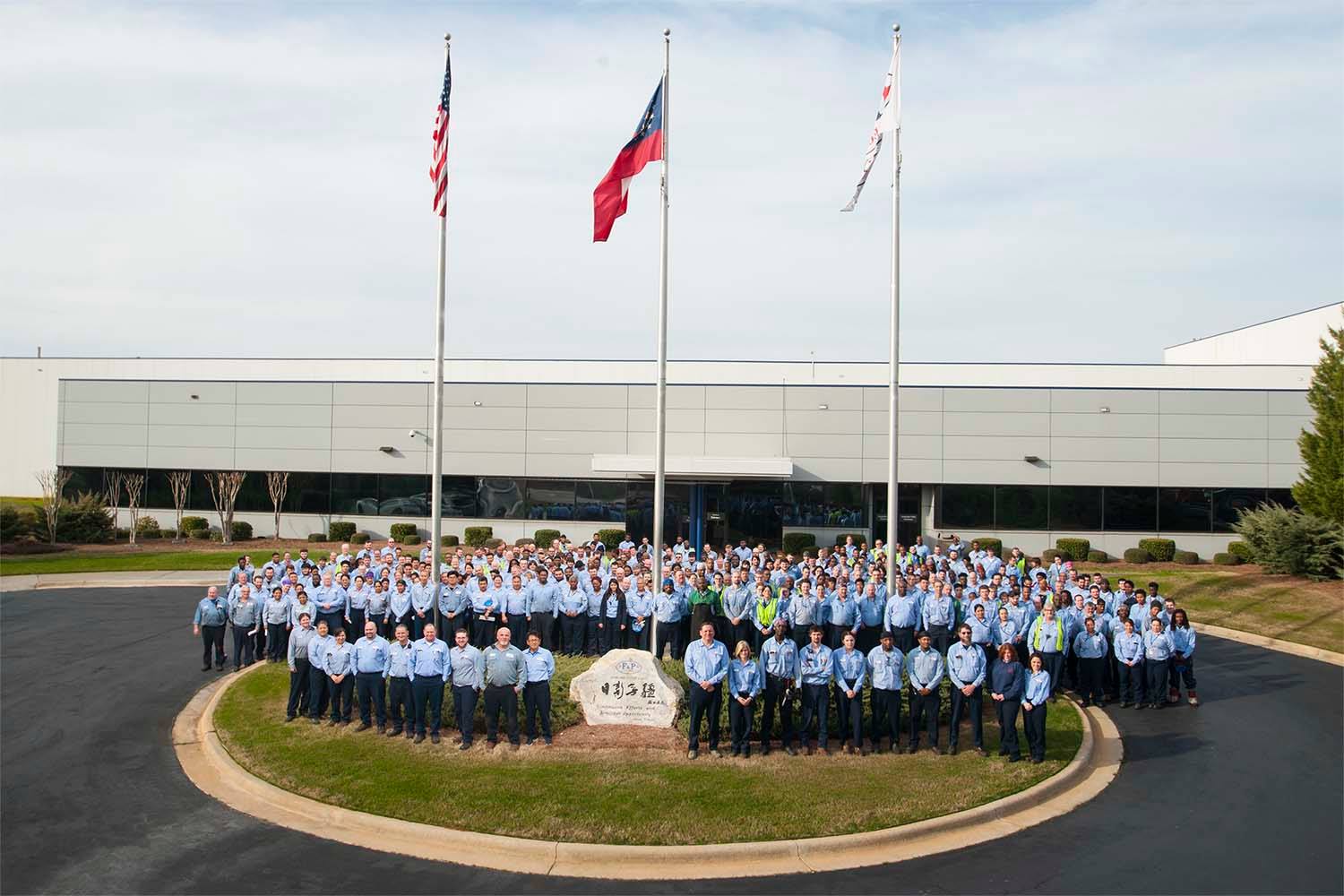 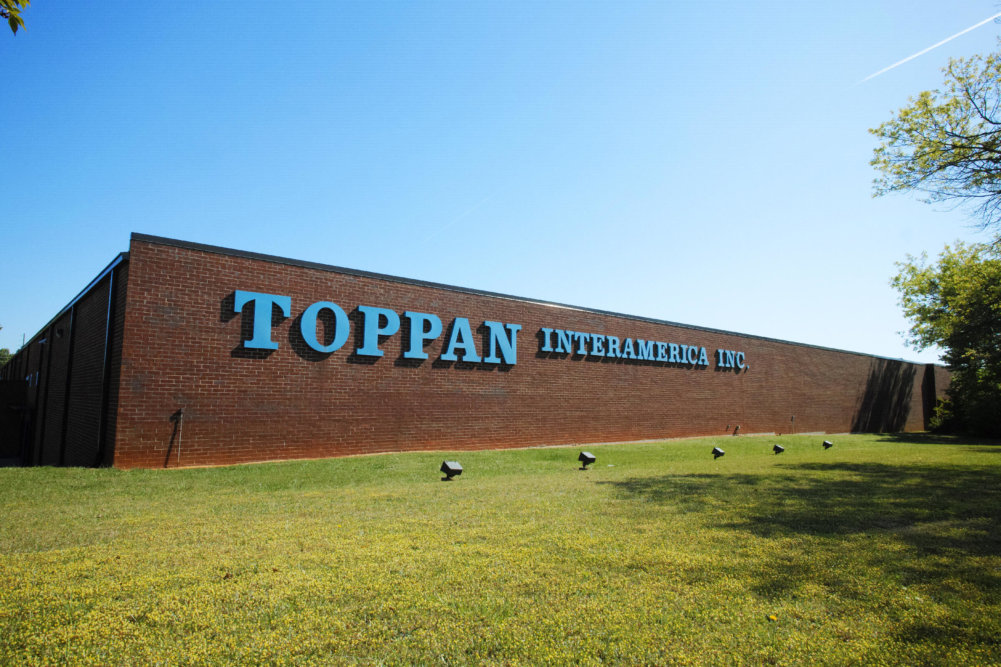