Despite headwinds, 2020 seems to be shaping up to be an opportune time for Georgia’s Sao Paulo office to celebrate 25 years helping Brazilian companies set up shop in the state.

At least before the pandemic slammed both countries, business was booming, with a slew of Brazilian companies discovering the advantages of south Georgia, where agribusiness concerns and manufacturers alike have found an ample workforce and aggressive incentive packages.

“Our companies there have almost 10,000 employees and this last fiscal year we were the third largest in job creation with almost 800 people, which makes us really proud,” said Mariana Desani, a trade and investment specialist at the Sao Paulo office who pointed to 40 Brazilian facilities in the state across sectors like chemicals, machinery, defense, aerospace and many more.

These ties and practical strategies for deepening them were highlighted during a Sept. 22 webinar hosted by Drummond Advisors and the Brazilian-American Chamber of Commerce Southeast, who brought in Georgia project managers to pitch the state’s charms to prospective investors.

The Consulate General of Brazil was also on hand to outline how Brazilian government agencies like APEX-Brasil and SECOM, roughly equivalent of the U.S. Commercial Service, can help firms export and expand abroad, aligning with Georgia’s ambitions to lure them here as a base for the U.S. market.

Fernanda Kirchner, a project manager for the Georgia Department of Economic Development, delved into the specifics of the state’s top-ranked business climate. She also highlighted the warm weather and its tourism sites and Atlanta United soccer club, all while describing how she and her colleagues serve as single points of contact for investors seeking answers and introductions.

“You will find that Georgia really cares about your project, no matter what the size might be,” she added.

As for south Georgia, which has experienced a Brazilian bonanza of late with the arrival of gun maker Taurus, granite producer Guidoni Group and heavy machinery manufacturer CZM, she credited job-creation incentives that run higher in disadvantaged areas, as well as the cheaper land prices and greater access to workers.

“If you locate in a community like that, you will be the employer of choice,” she said.

Intangibles also play a role: At the economic development department’s recent board meeting in December, Taurus USA President and CEO David Blenker said he got a concrete offer from the city of Bainbridge only after a chance encounter with Rick McCaskill, executive director of the Bainbridge-Decatur County Development Authority.

Mr. Blenker was hunting at the nearby Southwind Plantation when a hurricane was moving through Florida. The owner overheard him speaking about Taurus’s plans and introduced him to Mr. McCaskill, who “put something on the table to keep Florida honest,” according to the meeting minutes. Taurus announced in 2018 that it would open the factory there.

“First they export to the U.S., and then they expand to the U.S. Usually this is the approach,” he said.

He cautioned companies considering a presence here to ensure they register their trademarks, even if they don’t have a U.S. company yet. Then they should consider incorporating once they’ve built a bit of market share.

“Usually your customers will request you to be closer to them, to have a distribution center or an after-sales workforce or services to be provided to the product that you’ve sold. This is usually the roadmap for a company expanding,” he said.

When opening an office or subsidiary, the company should be clear on how many jobs it needs to create to qualify for an L-1 visa, and over what period of time, which depends on its business plan.

Brazilian Chamber President Lucia Jennings also noted that amid all the talk about factories and goods, attendees should not forget about digital trade, services and technology exchange.

She highlighted the chamber’s work with the City of Atlanta and the Federal Reserve Bank of Atlanta to highlight financial technology exchanges, along with an Entrepreneur’s Guide in Portuguese that the chamber published with backing from Georgia State University.

“Let’s not forget that there are some opportunities for entrepreneurship,” she said.

Antonio Kaupert of the Brazilian consulate highlighted how the trade and investment promotion arm of the consulate in Atlanta could help companies get their feet in the door here. The consulate has often hosted trade delegations in poultry, stone, coffee and other sectors at major shows like the International Production and Processing Expo held every year in January downtown.

SECOM can also conduct market research and provide matchmaking services, mirroring what the state of Georgia can provide to local exporters as they look to sell into Brazil, the state’s No. 12 export destination.

Learn more about the Brazilian-American Chamber Southeast at https://bacc-se.org.

View the full webinar below:

Disclosure: Drummond Advisors is the sponsor of Global Atlanta’s Brazil channel but had no input in the creation of this article. 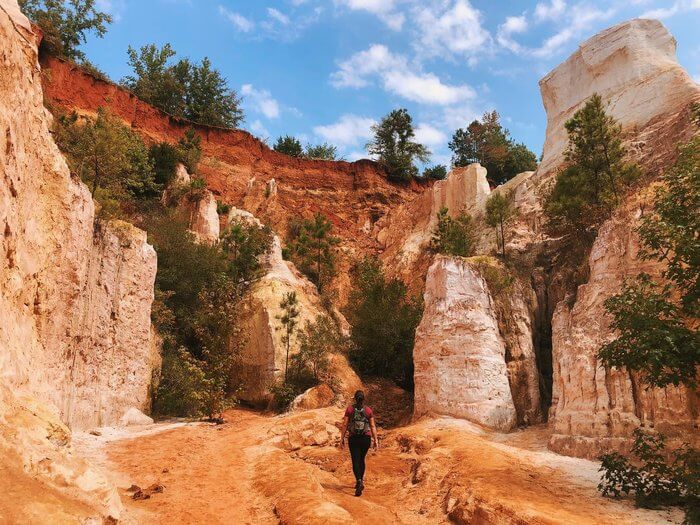 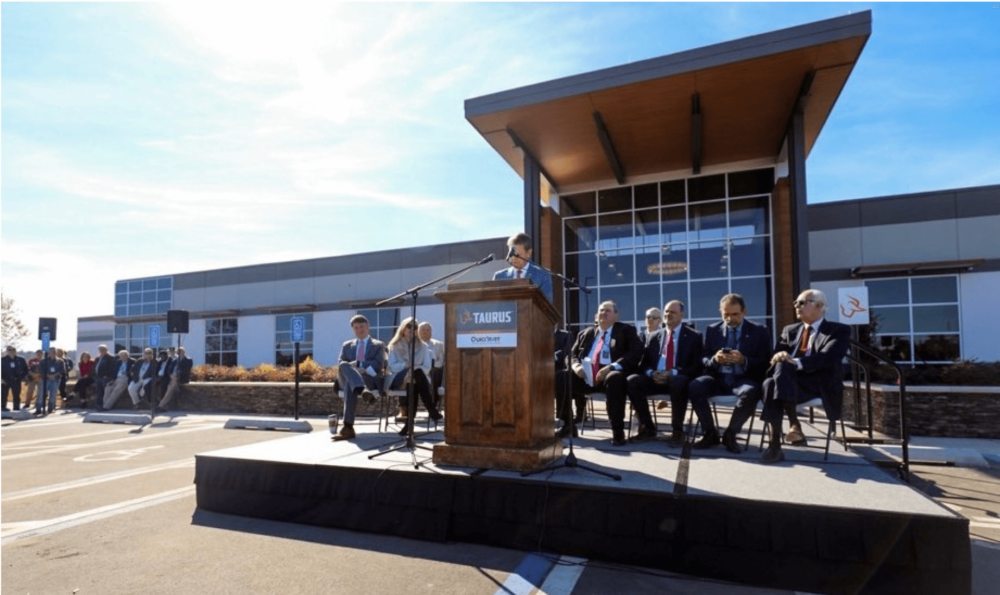 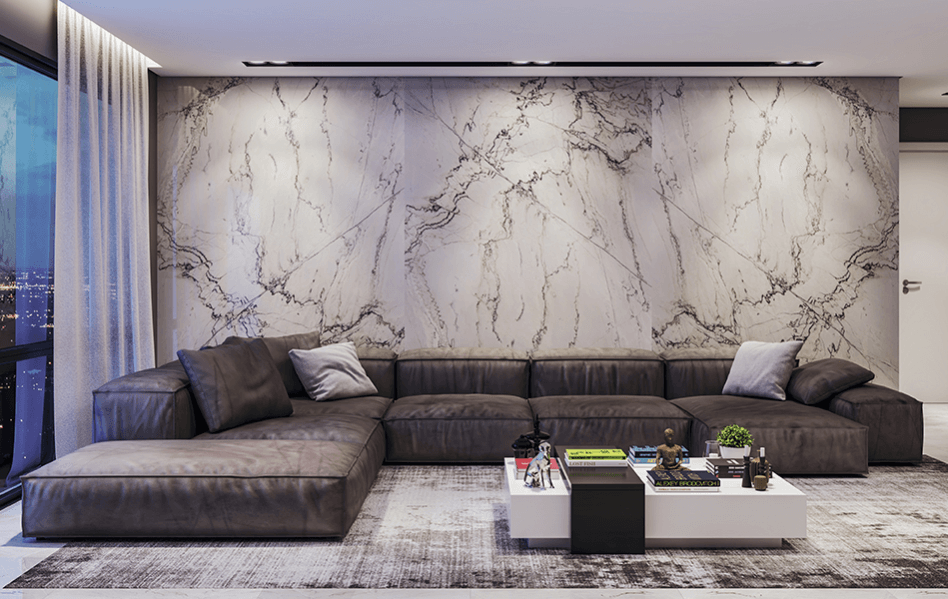