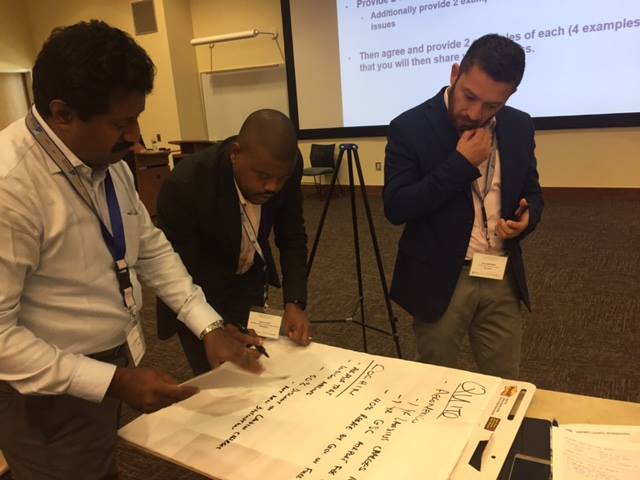 For the busiest airport in the world, with more than 104 million passengers a year, persuading airlines to open new routes may seem as easy as turning on a spigot.

But Atlanta, just as much as any other gateway, has to make its case to carriers, and it’s trying to share hard-earned lessons on this front with smaller airports around the world.

Along with CIFAL Atlanta, a United Nations training agency now housed at Kennesaw State University, the airport in July hosted representatives from seven nations as close as Barbados and as far-flung as Mongolia to share best practices in the practice known as “air-service development.”

The goal is to help developing-world airports achieve what Hartsfield-Jackson has learned is one of the airport’s key professed reasons for existence: Driving the economic development of its region through greater connectivity.

The airport doesn’t do it alone, though. Hartsfield-Jackson has long history of exchanges with other airports, including longstanding programs with Airports Council International, which backed this latest seminar, and its own “sister airports” program with places like Tel Aviv, Israel, and San Salvador, El Salvador.

“We really on partnerships, international cooperation and a healthy exchange of ideas,” Mr. Council said.

At its core, the two-day seminar is about helping airports control what they can in the process of winning new routes.

Mr. Council admitted that air service development is sometimes passive and can ebb and flow depending on the reputation of the destination itself. In other words, salesmanship can only go so far.

But he maintained that the airport is a vital arrow in the quiver of those showing off a city’s advantages to potential investors.

“We tend to be a part of the coalition,” Mr. Council said, noting that recent mayoral delegations to Brazil and state delegations to South Korea have included the airport.

And airports aren’t beholden to fate. They have tools at their disposal to help reduce risk for the airlines, which are required to invest lot of upfront time and capital into launching a new route. Harstfield-Jackson, for instance, has waived landing fees and providing marketing help for new carriers opening nonstop service to international destinations in the past few years.

As soon as the Ecuadorian capital’s new airport was launched with a longer runway and a redesigned interior in 2013, five new routes opened up, he said.

“This new infrastructure gives us an opportunity to improve the service, because in the old airport, we had a lot of operational restrictions,” Mr. Moreno said, noting that previously, some international carriers preferred to land in Guayaquil, which was less crowded and enabled easier landings than the mountainous capital. “In the past we had important markets not served nonstop because of the airport.”

The Indian city of Cochin also faces the question of push versus pull when pitching itself for new routes. Cochin is the capital of the southwestern state of Kerala, a state of 34 million people rich in history and popular with tourists for its coastal and tropical landscapes. Already it has 19 international carriers serving its airport, which has 9 million passengers, a slight majority of them coming from abroad. Middle Eastern carriers like Emirates Airline ferry Indian diaspora workers back home to Kerala while connecting the city on a one-stop basis to the U.S. and Europe.

But persuading European carriers like Lufthansa to open up nonstop routes has been a tough sell.

“We can’t assure them first-class and business class, and that’s what they are looking at,” said Joseph Peter, commercial manager for Cochin International Airport Ltd.

Even a one-year reprieve on landing fees hasn’t been enough to clinch the deal, Mr. Peter said, adding that he understood better after hearing from Delta Air Lines at the seminar.

“It’s not only incentives,” he said. “You have to present it properly. I’m sure what we learned from Delta will be applicable to the European carriers too.”

Elliott Paige, Hartsfield-Jackson’s air-service manager, added that airlines are looking for the airport to be a partner in making the business case for a flight. Sometimes that requires the airport doing its own market research and presenting it to the airline.

It also means changing your entire mindset as an airport from passive to active, Tugsbayar Myagmarsuren, head of operation planning at the Chinggis Khaan International Airport in Ulaanbaatar, Mongolia, told Global Atlanta.

International traffic grew to 11.4 million passengers last year, a 2 percent uptick and just a small fraction of the 104 million overall passengers. And the majority of Atlanta’s travelers are still just changing planes here, which is great for passenger numbers but not optimal for local economic impact.

Mr. Council is headed to India this October in an attempt to woo a nonstop flight from Air India. When he announced that at an Indian event not too far back, he easily got a standing ovation.

The airport seminar, officially titled “Air Service Development and its Vital Link to Economic Development,” drew in attendees from the following countries: 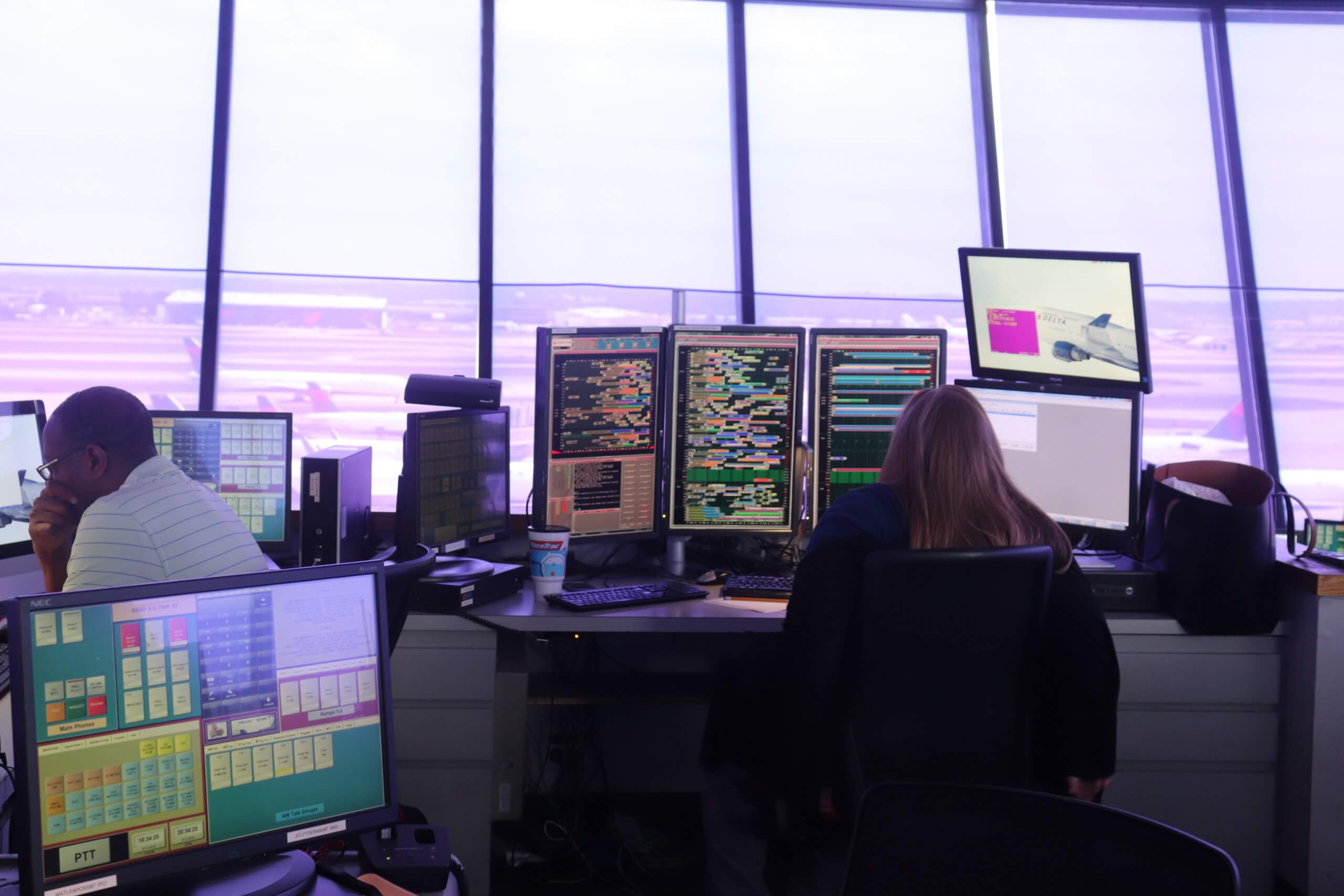 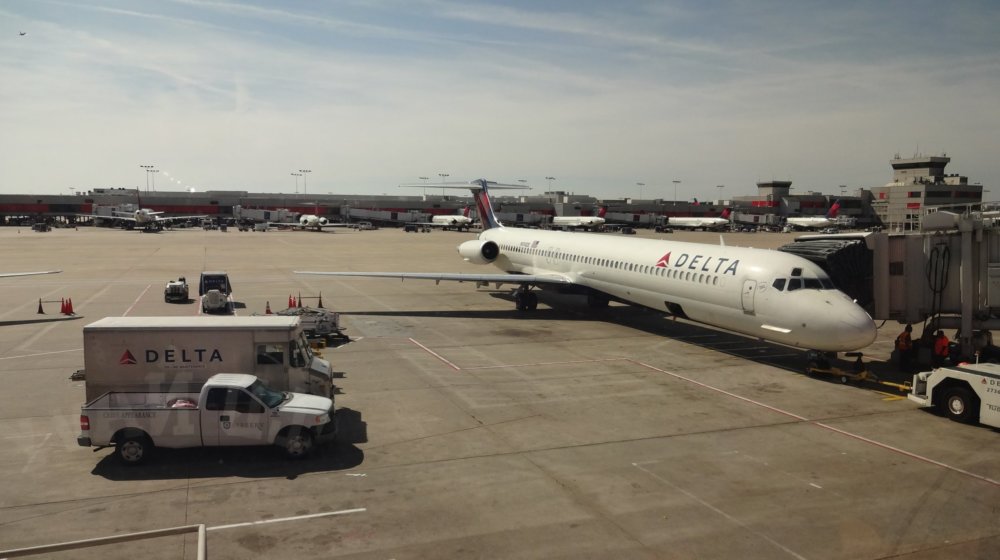 Hartsfield-Jackson GM: International Air Traffic Will Be Slowest to Recover 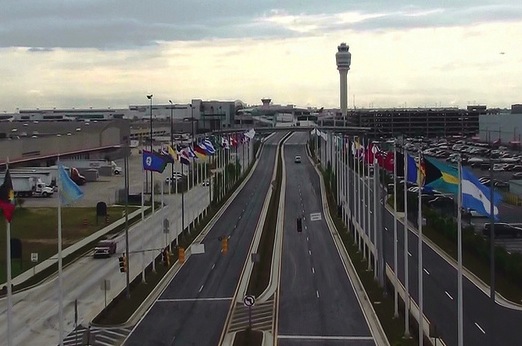