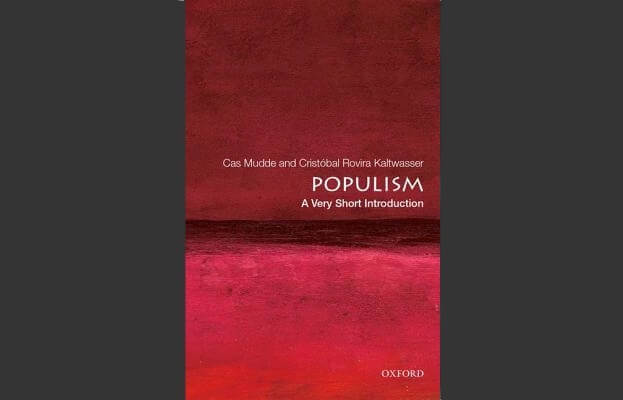 “Populism” tends to pop up in political conversations these days, yet the concept is little understood, and its meaning constantly morphs in the press, in social media and in conversation. How do we make sense of a classification that applies to both leftwing politicians such as Mexico’s AMLO and Venezuela’s Maduro, as well as rightwing leaders such as USA’s Trump, Hungary’s Orban and Brazil’s Bolsonaro? And what is (and should be) the relationship between populism and democracy?

This insightful and fascinating book answers these and other questions by unpacking populism as a thin ideology based on pitting the “pure” people against corrupt elites, out-of-touch institutions and globalist enemies at home and abroad.

Mudde and Kaltwasser are leading scholars of populism in Europe and South America, and this timely introduction concisely covers a large range of real-world cases. Along the way, it dispels a number of misunderstandings. For example, while many populists capitalize on their personal charisma to attract crowds and build movements, this not a prerequisite for populist leaders.

Populism flourishes when the population demands simple answers to complex problems. Given the reach and influence of social media and the way easy slogans create digestible (while insufficient) answers to complex political problems, the globe may see a continued boom in populism. We would be wise to understand the concept and ramifications of this excellent book. 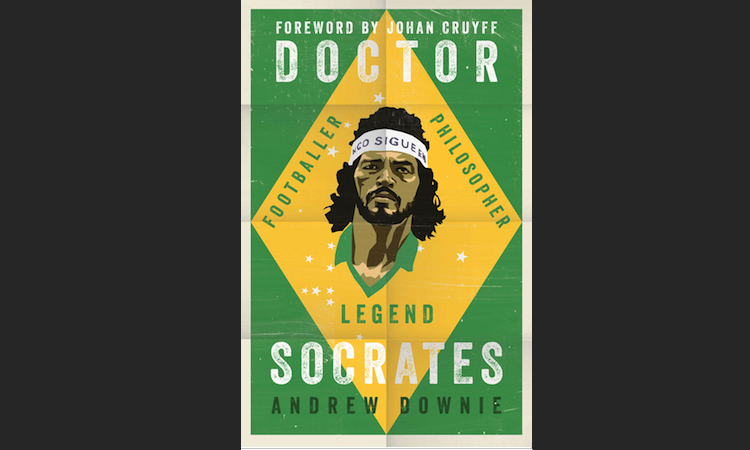 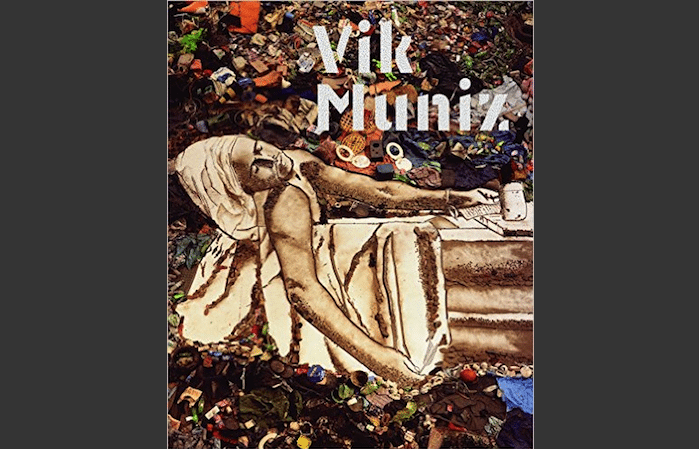 Books 2016: Art From the Trash Heap and Beyond, A Catalogue of Vik Muniz’s Legacy at the High 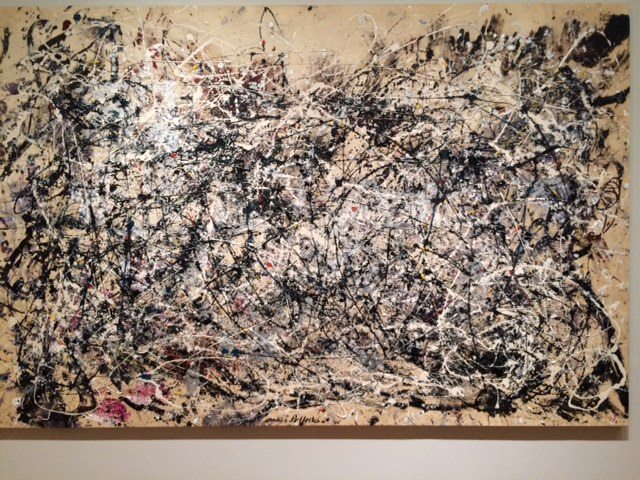