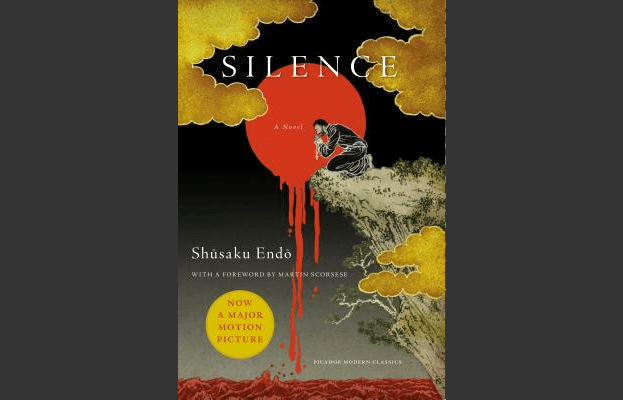 What would you die for? Perhaps more importantly: Is there an idea or belief so precious that to hold it you would suffer the loss of all else you hold dear, including your own dignity?

These are the questions Shūsaku Endō’s novel Silence foists upon readers through the fictional but historically faithful story of 17th-century Portuguese Jesuit missionaries bringing the message of Christ to a land that has turned downright hostile after the faith achieved early success.

The book centers on Father Sebastian Rodrigues, who with a fellow priest enters as a stowaway into a Japan newly unified after putting down a rebellion blamed in part on the growing contingent of Christians around Nagasaki. Converted and cultivated by prior missionaries welcomed into the country, the local church had won over many daimyo, or warlords, to the faith during a period of decentralized rule.

Father Rodrigues’ goal in this context is not only to carry out priestly duties for an underground remnant of the faithful, but also to find a mentor who has gone silent after years of service. Rumors are that Father Ferreira (a real person whose final state of heart remains a mystery) has “apostatized” — renounced the faith in the face of unrelenting pressure from Japanese rulers. These include the notorious magistrate Inoue, who becomes Father Rodrigues’ foil and a symbol of the intransigence of the “swamp of Japan” toward foreign ideas.

The early part of the book is made up of a series of letters from Rodrigues back to the home base, revealing an internal rollercoaster that swings from manic exhilaration over performing the sacraments for sheep without a shepherd to abiding anguish at the realization that he may actually have to follow his savior in suffering to the point of death.

Faced with the clarifying prospect of martyrdom, Father Rodrigues leans heavily on the empathetic Jesus he has always trusted while being confronted with what feels like God’s silence in his own suffering and that of his Japanese brothers and sisters.

Using the forms of letters, shipping logs and narrative with fascinating discourses — both psychological and conversational — on the nature of faith and the seeming incompatibility of Western and Eastern thought, Endō deftly explores the sea of gray between dogma and doubt, revealing how evasive easy answers can be within the crucible of persecution.

Endō deftly explores the sea of gray between dogma and doubt, revealing how evasive easy answers can be in the crucible of persecution.

As cruel as the Japanese methods of physical torture are revealed to be, rulers understand that being forced to trample the fumi-e, a bronze plate with the likeness of the crucified Christ, may be more devastating for the person of intense faith. While coerced, it’s an act of identity erasure forcing the believer to entertain the idea that his faith may never have been real at all.

A rare Japanese Catholic who also was educated in the West, Endō fosters empathy for both sides. Interweaving European powers’ exploitative trading forays with their well-intentioned missionary journeys, he reveals how hard it is to divorce the exchange of beliefs from that of goods.

As a (rusty) religion scholar who has spent a decent amount of time in Asia and worries about how globalization can homogenize culture, I’ve thought a good bit about the line between grasping one’s own values while being open to external ideas. In fact, it was on a flight to Asia that I encountered Martin Scorcese’s 2016 film adaptation of the book. It was later recommended to me by an American missionary in Japan as we traded notes about a country that remains as culturally confounding as it is entrancing for outsiders.

Translated beautifully from the original Japanese, Silence creates more questions than answers, touching on themes religious in nature but universal in import. That is likely why this 1966 work has become such an enduring work of literary art. 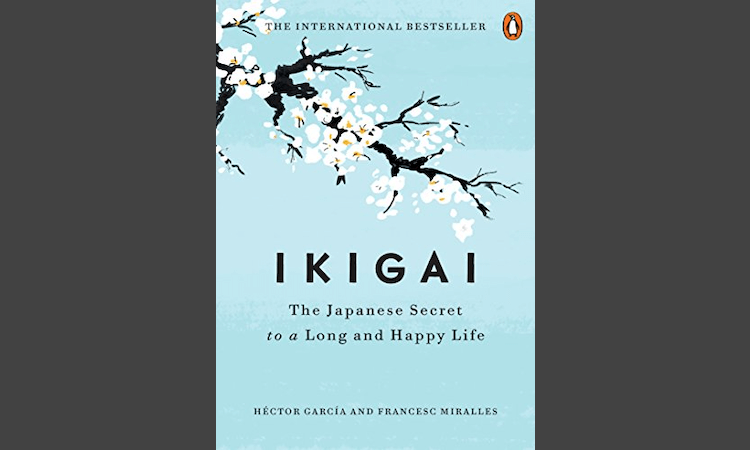 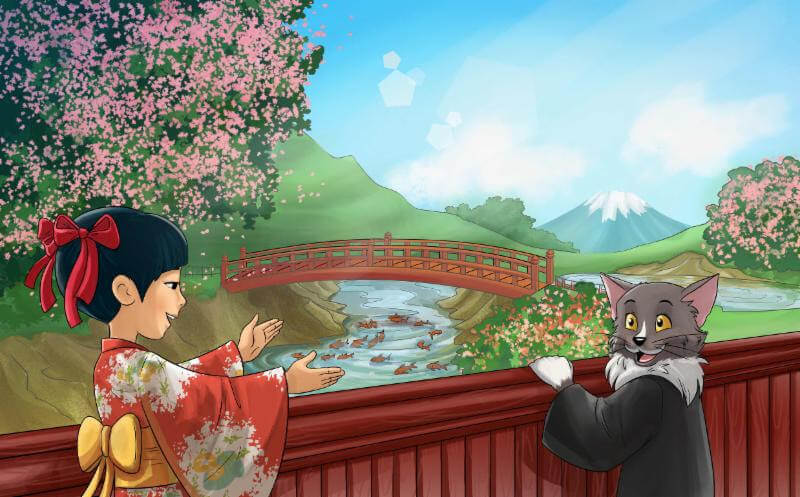 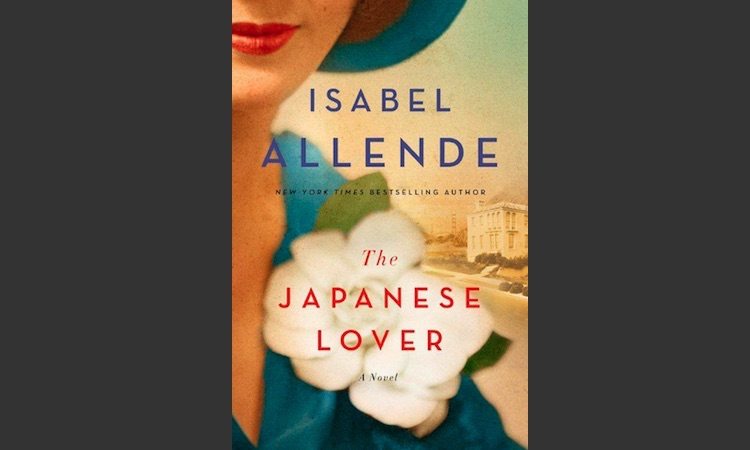