FleetCor acquired Sao Paulo, Brazil-based STP and its Sem Parar brand in 2016 to deepen its presence in toll payments.

FleetCor’s efforts to expand its payment offerings in Brazil have been key to honors stacking up for the growing Atlanta-based financial technology company.

The continental South American nation has been a proving ground for new technologies acquired into the FleetCor portfolio, which is aiming in Brazil and beyond to diversify beyond its core product: commercial fuel cards.

A $1.23 billion acquisition in 2016 of Sao Paulo-based STP, which operates under the Sem Parar brand, gave the company access to RFID technology processing cardless payments at toll booths, gas stations and parking facilities.

Last year, STP landed a deal with parking provider Estapar to process payments at 600 parking lots for users of the RFID-enabled stickers, scoring a win for an initiative aimed at allowing 1.5 million toll users buy gas and other products with them.

In a new experiment, more than 200 Brazilian McDonald’s restaurants have since processed 65,000 food transactions using the voice-activated technology. That move dovetails with the Beyond Fuel pilot project in the U.S., where the company has opened up fuel cards to other authorized business purchases for 5,000 users, expanding revenue per transaction. Plans call for expanding the program to 100,000 users in the coming years.

Brazil is just one major arena of the globe for FleetCor, one of metro Atlanta’s largest public companies. With revenues of some $2.4 billion and market capitalization of about $25 billion, it sits at No. 872 on the Fortune 1000 list and No. 1249 on the Fortune Global 2000 list. On the international list, FleetCor last year was honored as a Global Growth Champion, reflecting its position as one of the 250 fastest-growing public firms globally.

The company is aggressively expanding into many of the 20 or so markets covering the majority of global GDP, but 88 percent of its revenues still come from the U.S., Brazil and the United Kingdom. Brazil alone represents 16 percent of sales, according to its 2018 annual report.

Acquisition has been the main strategy (more than 30 deals just since its 2010 initial public offering) in becoming a broader B2B payments provider. Recent purchases include NvoicePay, which offered automated accounts payable software, and Cambridge Global Payments, a cross-border payments platform. FleetCor in 2016 acquired a fuel card processor in Russia.

So far, investors have rewarded the strategy, which has seen the stock price grow to $290 per share as of July 8. Net income grew to $811.5 million in 2018; that’s despite the need to service a higher level of debt that comes with buying up other companies.

Locally, the company has been lauded for its rapid growth. Chief Financial Officer Eric Dey won CFO of the Year at the Atlanta Business Chronicle’s annual award ceremony of that name. Crystal Williams, chief human resources officer, was also a finalist for the newspaper’s HR Excellence Award.

The company has also made moves to raise its relatively low profile, including plans to physically relocate about 150 employees in key executive, human resources, legal, finance and IT roles to Buckhead.

To aid in recruiting, the company leased 46,000 square feet at the Terminus building at the corner of Peachtree Street and Piedmont Avenue, though it will retain the offices in Peachtree Corners which currently serve as its headquarters.

Fleetcor has about 7,600 employees globally, about 2,600 of them in the U.S. Learn more here, and stay tuned for a broader Global Atlanta profile of the company. 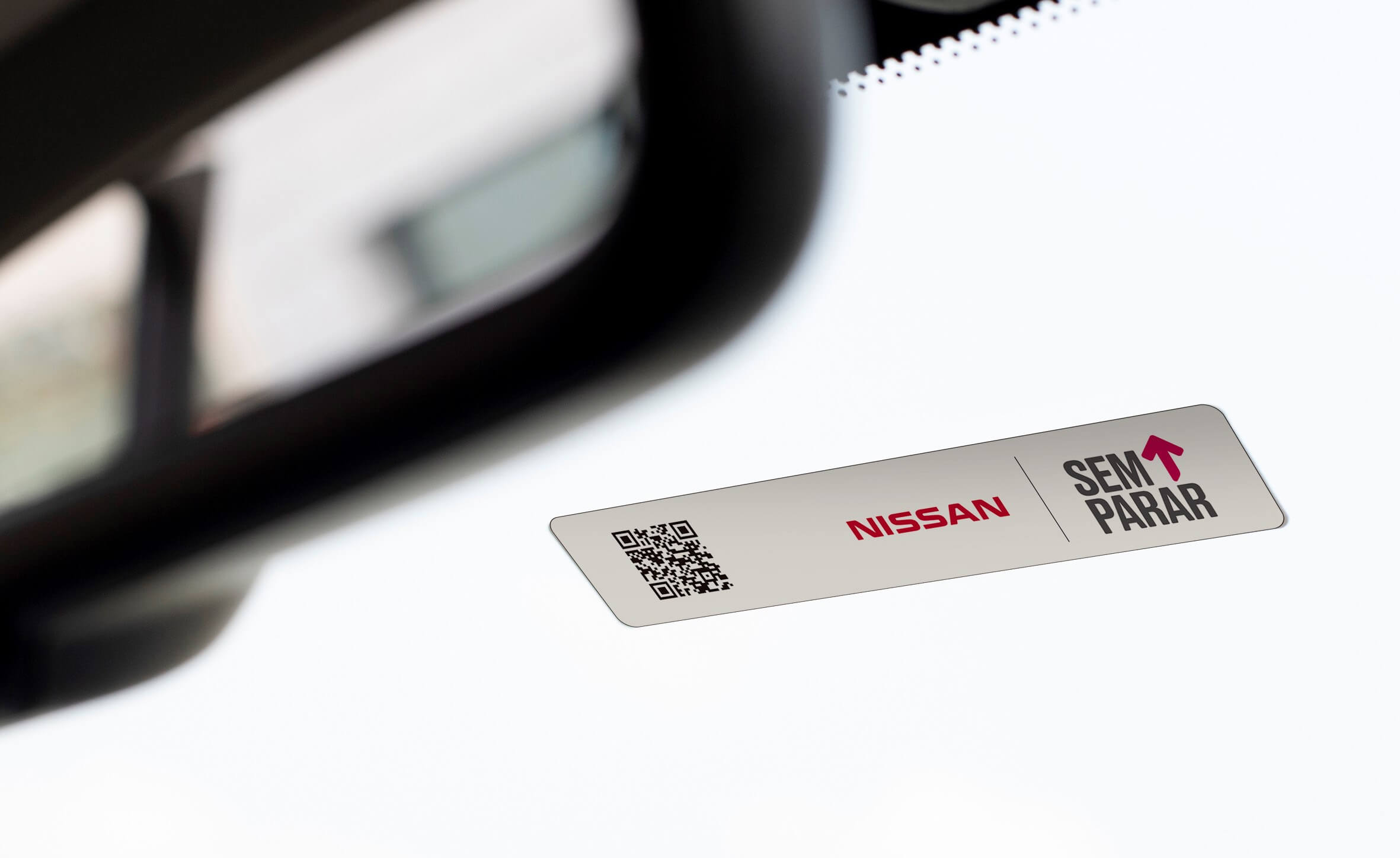 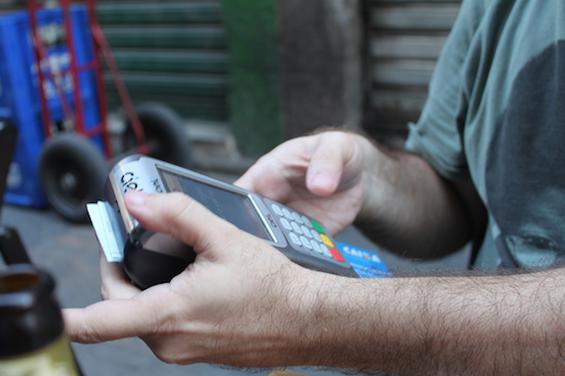 Fintech Event to Provide a Tale of Three Countries: U.S., Brazil and China