New faces have been joining the Carter Center in Atlanta during the pandemic.

New faces abound at the Carter Center, which has been filling open executive roles  throughout the pandemic, most recently naming vice presidents for peace and health programs.

Ms. Smith has an extensive foreign-affairs career that includes stints at the Center for Strategic and International Studies, where she was an association for the human rights initiative; the National Security Council, where she was a director for Afghanistan and Pakistan affairs; and USAID. She was also spokesperson for the UN High Commission for Refugees in Bosnia and Herzegovina, among many other positions. Her position becomes effective Sept. 21.

Two weeks after her announcement, the Carter Center Sept. 14 appointed Kashef Ijaz as the new head of health programs. He will spearhead the organization’s fight against six neglected tropical diseases in 18 nations, as well as its work to improve mental health care in the U.S. and abroad. The Carter Center is known for its role in the movement to eradicate Guinea worm disease, river blindness, trachoma, lymphatic filariasis and other ailments that mainly affect the world’s poor. Only 54 cases of Guinea worm remained in four nations at the end of 2019.

Dr. Ijaz joined the Centers for Disease Control and Prevention in 2002 and held various positions including, most recently, principal deputy director in the Division of Global Health Protection at the Center for Global Health

“Colleagues describe him as visionary, inspiring and motivational. I know his ambition will help The Carter Center continue to make an impact by further improving  health care for the world’s poorest people in the coming decade,” Ms. Alexander said of Dr. Ijaz in a news release.

A trained epidemiologist, he has worked all over the world, including in Asia, Africa, and across the developing world on malaria, tuberculosis and Ebola. His appointment takes effect Oct. 1.

Atlanta has been burnishing its global health credentials amid the COVID-19 pandemic, with a new focus on showcasing assets like the Carter Center, CARE and the CDC to the world while better connecting them to the private sector. 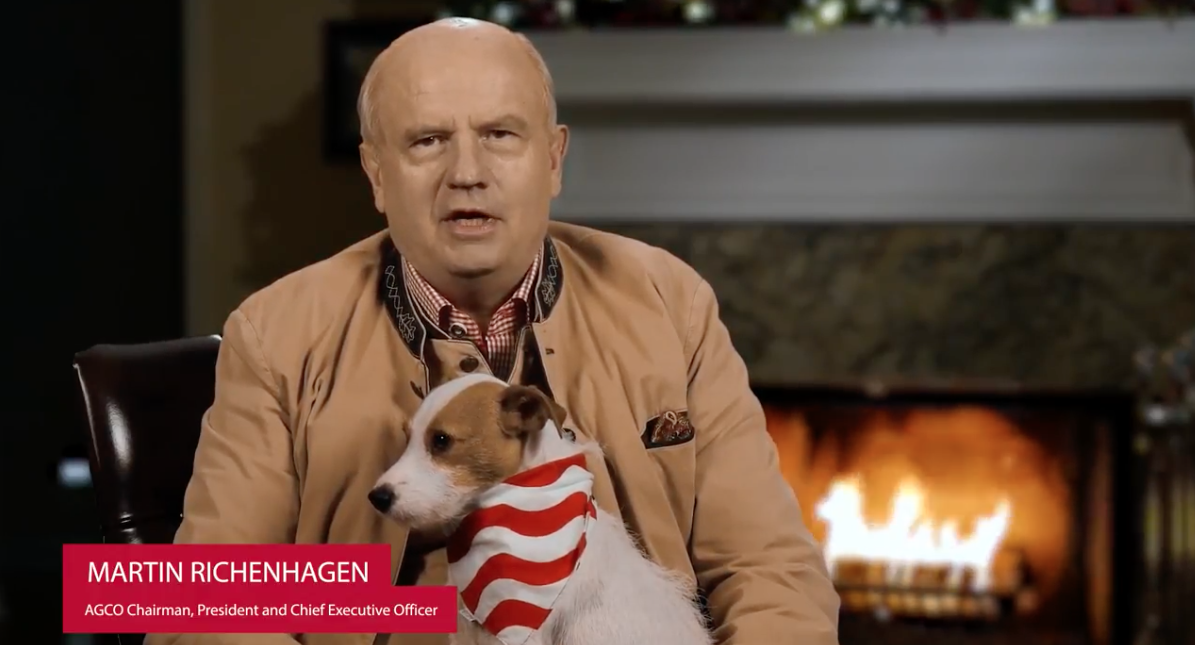