Editor’s note: The Georgia Department of Economic Development’s International Trade Division publishes periodic Exporter Spotlight interviews showcasing how companies based in the state are tapping into new markets around the world. In November, the state caught up with Gary Clay, vice president of global business development at Crider Foods, to talk about the Emanuel County-based […] 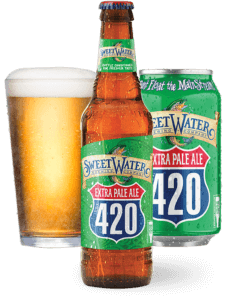 SweetWater Brewing Co. has built its brand around the outdoors, leisure and not-so-subtle references to cannabis culture, hosting the signature 420 music festival and offering its 420 brew, a recent “strain” of which mimics the smell of marijuana through the addition of hemp and terpenes. But an association once deftly implied via marketing has now […] 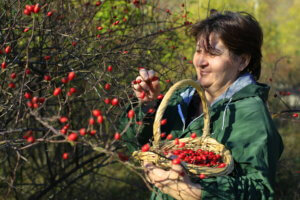 Following the success of her organic rosehip juice business, NADI, Atlanta entrepreneur Nina Tickaradze is launching a second product that will provide further meaningful work for internally displaced persons (IDPs) in her home country of Georgia. NADI, which means “collective work effort” in Georgian, employs people displaced by conflict in the Republic of Georgia’s South […] 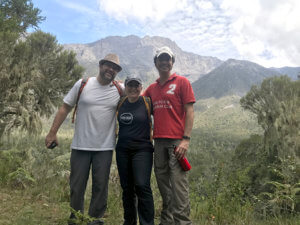 High Road Craft Ice Cream’s founders showed up at a trade show in Shanghai with high hopes of dazzling Asia’s culinary world with their globally inspired flavors.  Their product, however, arrived as a soupy mess, dashing their hopes of an export deal and providing a cautionary tale about the perils of going too far, too fast.  […]

Update: The FACC has updated its list of businesses and restaurants here.  The French-American Chamber of Commerce in Atlanta is urging its members and the broader community to support local French restaurants, bakeries, shops and other businesses as they face falling demand during the Covid-19 outbreak.  “During those unprecedented times, we have to stay united […]

Anheuser-Busch, which continued to grow its Cartersville brewery after the iconic beer company’s merger with Belgium’s InBev in 2008, is pouring more into the plant with an $85 million expansion.  The investment in Bartow County will create 12 jobs, diversifying a facility that already makes 20 brands in the global beer conglomerate’s portfolio — including the recently certified […] 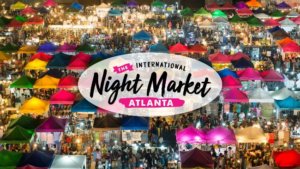 With 200 exhibitors and an expected 60,000 guests representing 75 countries, this weekend’s Atlanta International Night Market may be bringing the world to Alpharetta, but it’s also spreading some benefit beyond U.S. borders.  Each day — or should we say evening — of the Oct. 4-6 festival will feature a culinary theme, starting with Friday’s Latin […] 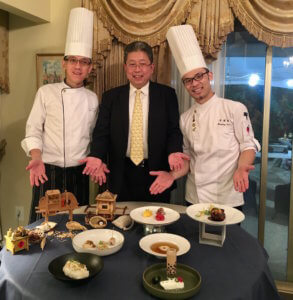 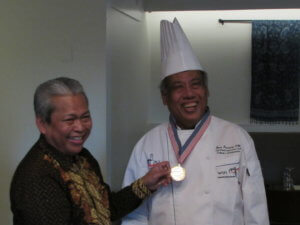 As a university student, Budi Bowoleksono, Indonesia‘s ambassador to the U.S., worked two jobs — one before classes and then another after classes. When he arrived home at 1 a.m. there either was no food or it was cold. Out of necessity he got creative he told Global Atlanta at the Win Indonesian Grill and […] 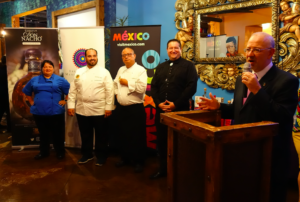 In 2010, traditional Mexican cuisine received UNESCO World Heritage designation as a cultural treasure, but the joints that serve most Americans must not have gotten the memo.  Many serve a half-baked version featuring beef and chicken as the main proteins, accompanied by cheese, tortillas, rice and beans in a dizzying array of combinations labeled numerically […]