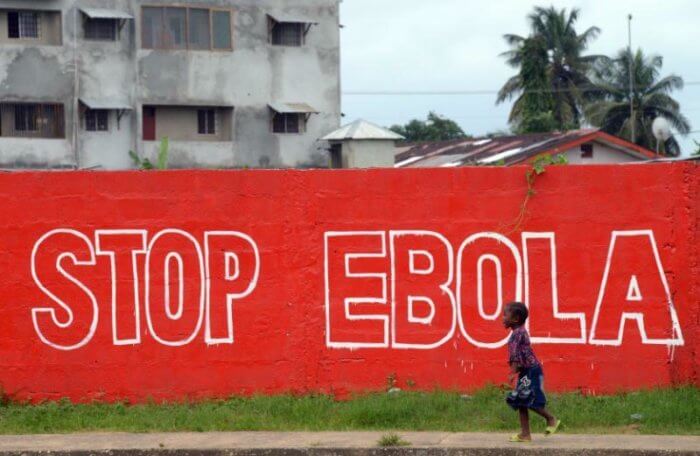 An exhibition on the fight to stem the 2014-16 Ebola outbreak in West Africa developed by the Centers for Disease Control and Prevention will reach a wider audience through the Internet, thanks to a local university collaboration. Georgia State and Emory University students across various disciplines worked together to translate the “EBOLA: People + Public […] 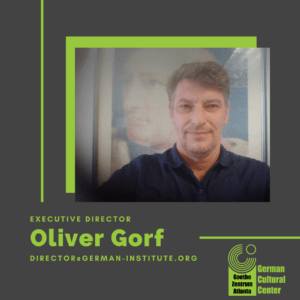 The Goethe-Zentrum Atlanta, the city’s primary nonprofit promoting German language and culture, has named a new executive director after a national search. Oliver Gorf, who hails originally from Hamburg, Germany, joins the organization officially Nov. 15. Cassidy Chreene Whittle, who had served as interim executive director pending the search, will remain in the role while […] 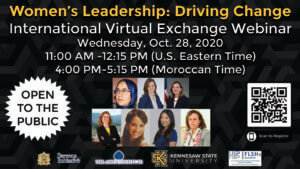 Editor’s note: This sponsored article is published in partnership with Kennesaw State University’s Division of Global Affairs.  University students in Morocco and Kennesaw engaged in an innovative virtual exchange program are seeking to interview Georgia businesswomen about the challenges women face in leadership positions in both of their countries. The online program is to be […] 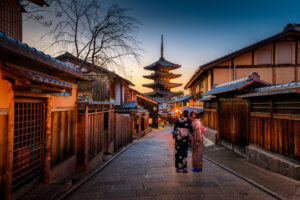 College students of color in the South are being sought for a four-week seminar series designed to get them interested in studying Japan’s language and culture. Black and Latinx students from Alabama, Georgia and the Carolinas who have never studied the language or traveled to the country are invited to apply for the Tayō-sei program, […] 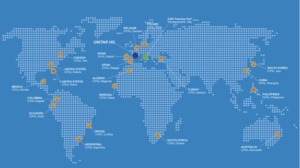 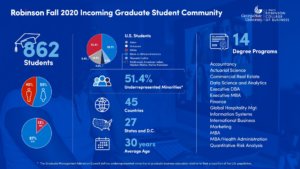 Georgia State University’s business school saw graduate enrollment increase by 78 percent this fall, supplemented with significant diversity gains including students representing 45 countries.   The incoming fall class at J. Mack Robinson College of Business has 862 students, up from 484 in 2019, amid a broader trend toward increased enrollment at public universities across the […]

International Youth Day may have passed on Aug. 12, but the City of Atlanta Mayor’s Office of International Affairs is still collecting videos it hopes will help ensure young voices aren’t drowned out in the world of global governance. “The Future We Want” video campaign aims for short (one-minute or less) videos where K-12 students explain […] 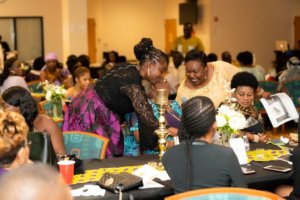 The Ghanaian Women’s Association of Georgia for the third year will award scholarships aimed at positioning young women as “cultural ambassadors” for the West African nation. The Atlanta-based nonprofit, whose main goal is to outfit maternity wards in the West African country with beds and medical equipment, introduced the scholarship after its 10th anniversary in 2017, […] 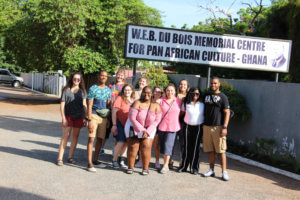 One of only two institutions in Georgia awarded a U.S. State Department grant to expand study abroad opportunities for underrepresented students, Kennesaw State University will use it to deepen links with West Africa. KSU’s “Ghana: Gateway to Africa” study abroad program was awarded a $30,312 grant from U.S. Study Abroad’s capacity-building initiative known as IDEAS […] 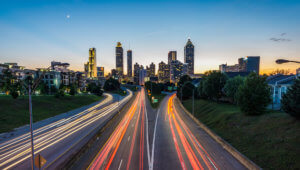 Editor’s note: This sponsored article is provided by Kennesaw State University’s Division of Global Affairs and was written by Sonia J. Toson, director of diversity relations at KSU’s Michael J. Coles College of Business and assistant professor of law in the School of Accountancy.  Science is very clear on the fact that COVID-19 cannot be eradicated, […] 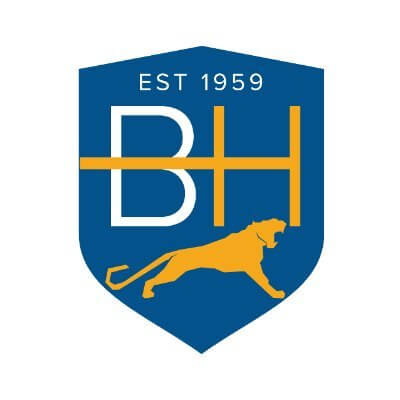