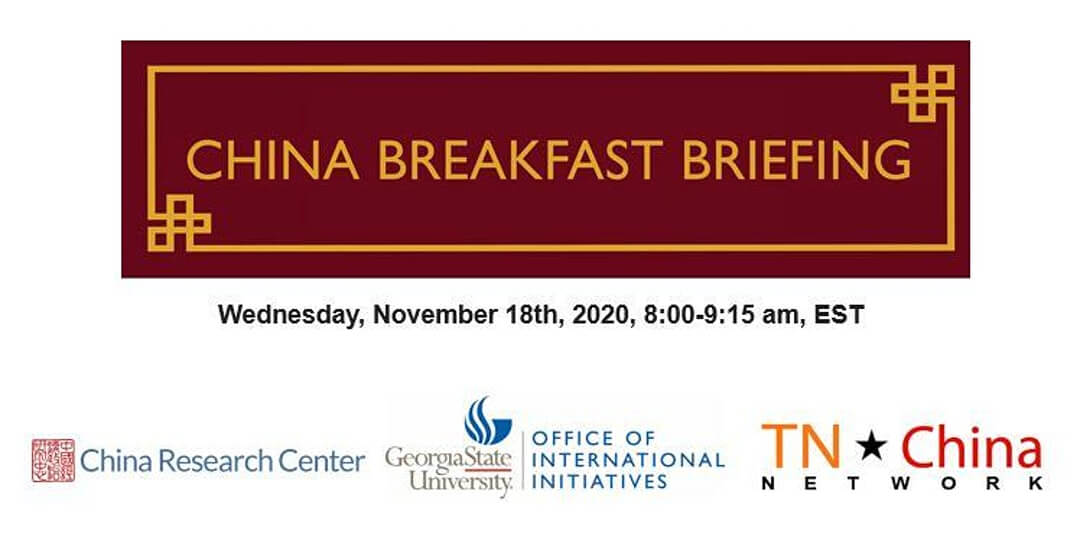 The China Breakfast Briefing is hosted every fall in Atlanta, going virtual this year due to the pandemic.

That’s because business is done ultimately by people, not governments, and even the direst of scenarios can breed opportunity in some sectors, business leaders said during the annual China Breakfast Briefing in Atlanta hosted Wednesday by Georgia State University‘s Office of International Initiatives, the TN-China Network and the Atlanta-based China Research Center.

Case in point: For the last fiscal year, China quietly took one of the top slots among countries by new investments in Georgia, with seven firms committing to put plants here.

That contrasts with previous years, where most deals came in the form of distribution centers or professional firms and have been overshadowed by massive factory commitments by more stable investors like Germany and, in more recent years, South Korea. While the Chinese job and investment number amounts aren’t huge, Georgia’s new Chinese firms will bring factories employing hundreds, many of them in the flooring sector.

And the project pipeline remains strong, especially in the consumer goods sector, said Stella Xu, managing director of Georgia’s China initiatives and head of its investment office in the country.

Her optimistic view doesn’t square with the national headlines, which paint U.S.-China ties as being stuck in a cycle of frustration.

First came a trade war that increased costs and introduced hurdles for companies on both sides. Then COVID-19, which originated in China earlier this year, became an irritant precisely at the time the countries’ “Phase One” trade deal came into effect. All along, the Trump administration has sown doubt about China globally and squeezed its global tech giants like Huawei, which the U.S. has labeled a national security risk.

Indeed, U.S.-China trade has taken a beating, even in Georgia.  The Georgia Department of Economic Development reported that the companies in the state eked out a modest increase to reach record exports in 2019, despite sales to China falling 21 percent. The 2020 numbers, which will reflect the year’s early shutdowns, could be even worse.

A recent U.S. China Business Council report noted that goods exports to China dropped 11.4 percent nationwide to $104.8 billion. Many of Georgia’s congressional districts saw their China exports retreat to pre-2010 levels, according to the council’s breakdown.

“The fact is that we are businesses doing business with other businesses. It’s not country-to-country necessarily. Even more than that, we are people interacting with other people, and as long as those relationships are well grounded and established, we will continue to have good success in doing business between the two countries,” Ms. Merritt said.

Over 12 years working in China she said she has built deep relationships with colleagues there. Trade and political tensions come up as a sort of exasperated comic relief at almost every business meeting, but they don’t hinder the work.

“The business still gets done very effectively between the individuals of those companies,” she said.

Having recently returned from China after receiving a special authorization for her business trip, Ms. Merritt lauded the country’s response to the pandemic, noting life has returned to normal after the spring’s aggressive lockdowns. Tourists are even reportedly now flocking to Wuhan, the epicenter of the original outbreak. Small outbreaks since have prompted entire cities to be tested for COVID-19.

Despite a prevailing narrative of “de-coupling,” Milliken has no plans to exit China, Ms. Merritt said, though like other companies it has emphasized finding new source markets to diversify it supply chains.

“One of the things that has been a big part of our strategy is to localize … rather than trying to do things across borders. Agility becomes a top priority in this regard,” Ms. Merritt said.

Robert Marsh of logistics firm GlobalMesh, a former UPS executive in Asia and another panelist, did see some evidence of a “China plus one” strategy that has long been used by Japanese and other Asian companies starting to play out with Western firms.

He added that freight prices, particularly through the air, will remain pressured for the near future thanks to the reduction in passenger flights, which normally carry about half of the world’s air cargo. Supply chains have largely recovered and are unlikely to face disruptions on the levels during the first COVID-19 wave, he said.

The country will continue to preach participation in the global trading system where beneficial even as it turns inward to boost consumer demand and self-reliance in sensitive areas like semiconductors at home. That was always the case, Dr. Li said, but the President Xi Jinping‘s rhetorical change from the previous long-term emphasis on “reform and opening” is significant, he said.

“You can sense this is a different direction of movement,” he said, noting that U.S. pressure on China has only accelerated its turn inward.

Dr. Li also mentioned the Regional Comprehensive Economic Partnership, a 15-nation Asian trade deal signed Nov. 15 that includes, uncannily, China, Japan and South Korea and 10 ASEAN nations — but not the United States. While not nearly as ambitious on labor, environmental and intellectual property issues baked into recent U.S. trade deals, it could have a substantial impact on the reduction of many tariffs over time in the world’s most dynamic economic region. 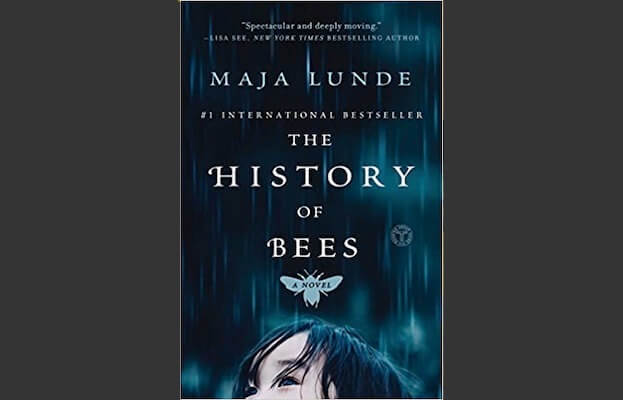 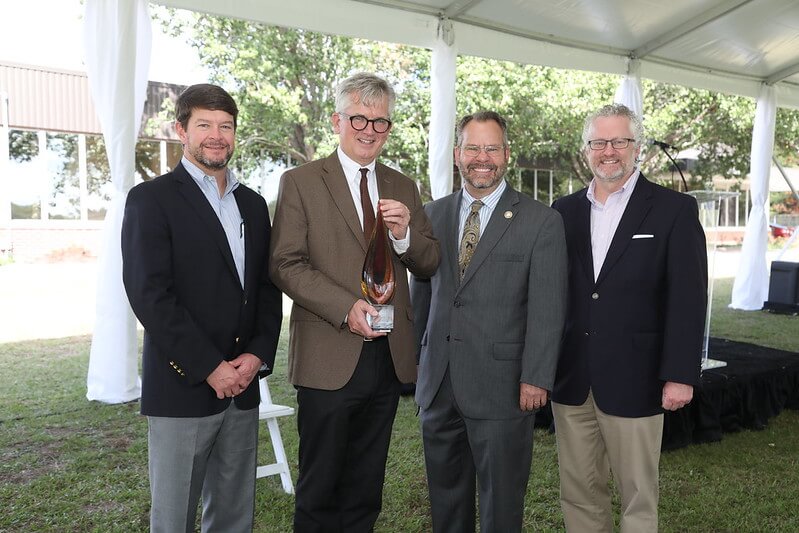 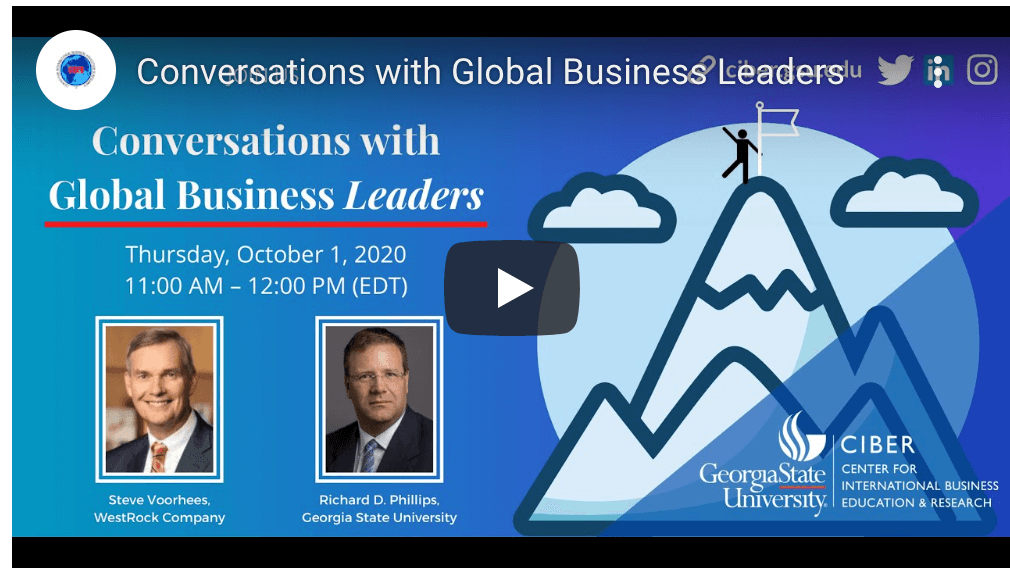