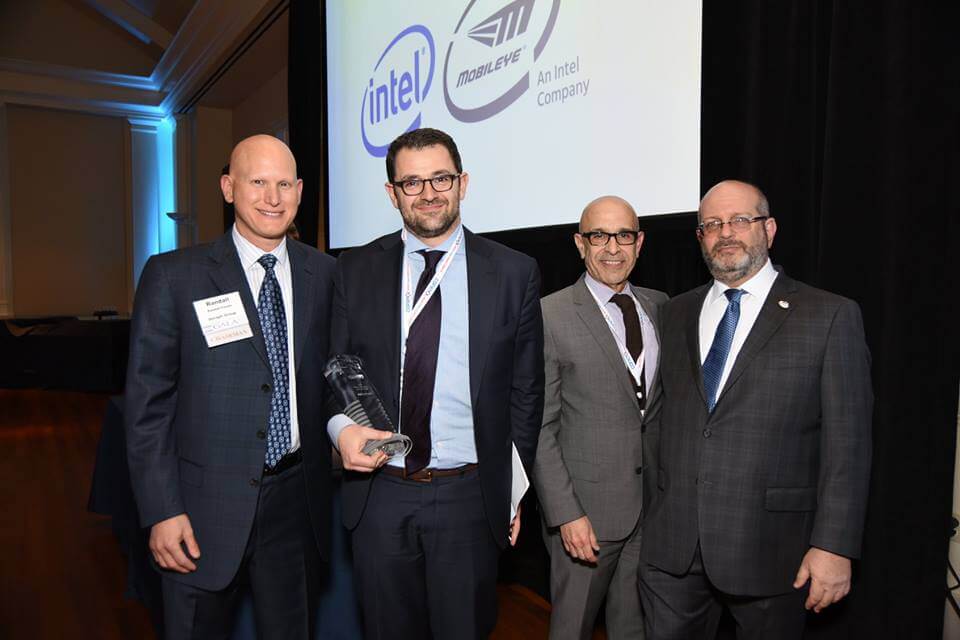 Conexx, the Israeli business chamber based in Atlanta and focused on the Southeast U.S., is set to honor two familiar faces from the economic development community at its May 21 gala.

Oded Shorer, economic and trade director at the Israeli consulate and the husband of soon-to-be-departing Consul General Judith Varnai Shorer, will be recognized for facilitating a wide array of industry-focused exchanges and a Georgia Power-funded innovation agreement between the state of Georgia and the Israel Innovation Authority.

In a first, he will share the Tom Glaser Leadership Award with Jorge Fernandez, the outgoing vice president of global commerce at the Metro Atlanta Chamber. With his keen focus on Atlanta’s competitive industry clusters, Mr. Fernandez has joined Mr. Shorer in championing connections with Israel in financial technology, cybersecurity, medical devices and more. Both are ubiquitous faces in the Israel-Georgia business scene. Mr. Fernandez presented the Conexx deal of the year award last year to Mobileye.

According to Conexx, Change Healthcare’s R&D arm in Israel is composed of former staffers from Medcon, which was bought for $105 million by McKesson Corp., the health care IT giant, a few years after the two were introduced by Conexx.

Atlanta-based Mueller Water Products Inc. is to take home the Deal of the Year award for its $140 million acquisition of Tel Aviv-based Krausz Industries Ltd. Mueller has benefited from Israeli government innovation funding the past through the BIRD Foundation, which aims to spur joint research between U.S. and Israeli firms through grants of up to $1 million.

The event is to be held at the Atlanta History Center and will feature an Israel Tech Village, an area in the atrium where Israeli firms will display their latest technologies.

Click here to read a Global Atlanta summary of last year’s event, which included speeches from Mobileye and Gulfstream executives on the future of transportation. 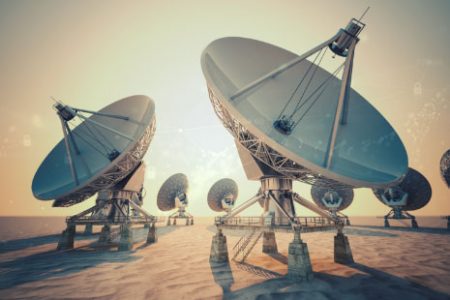 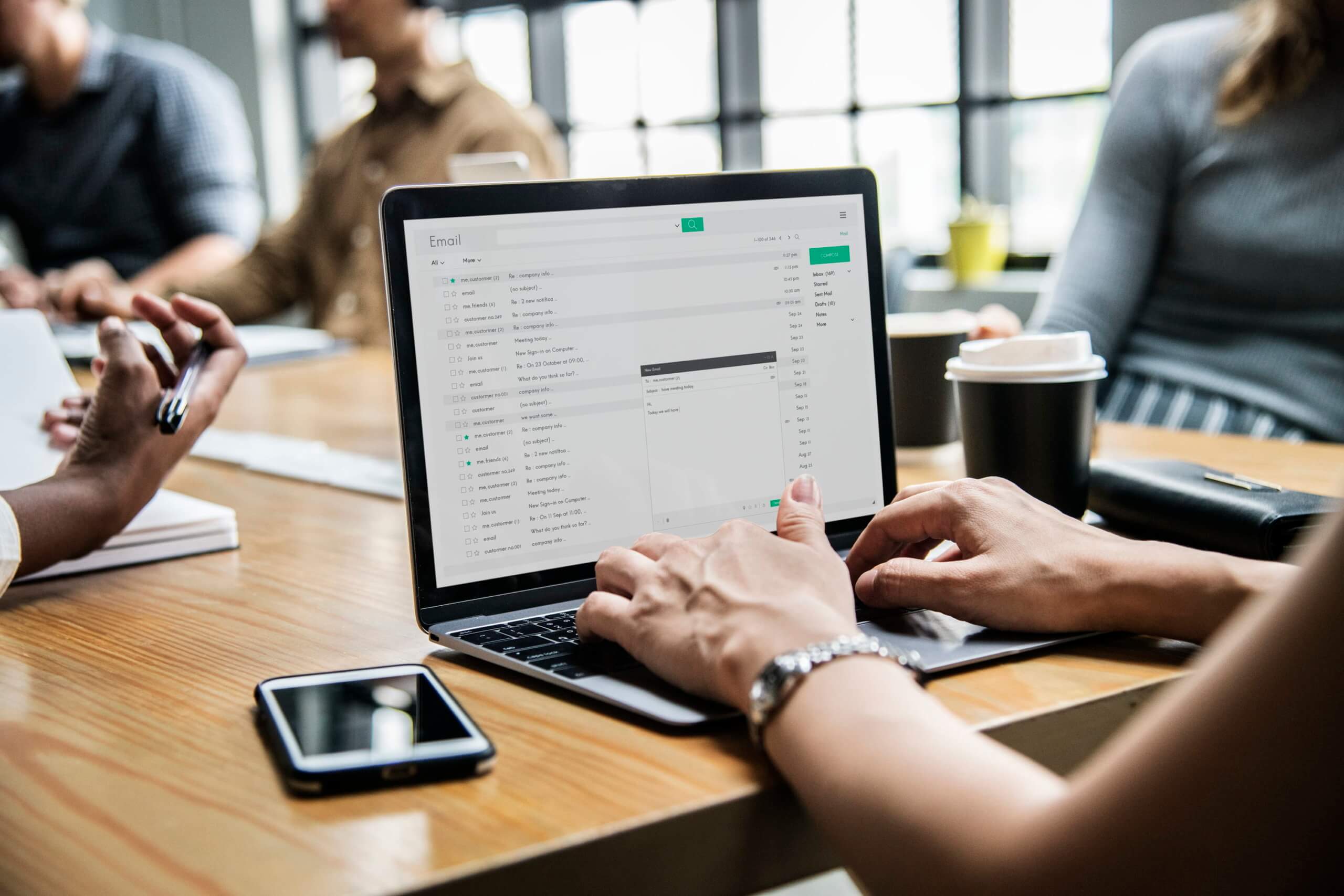 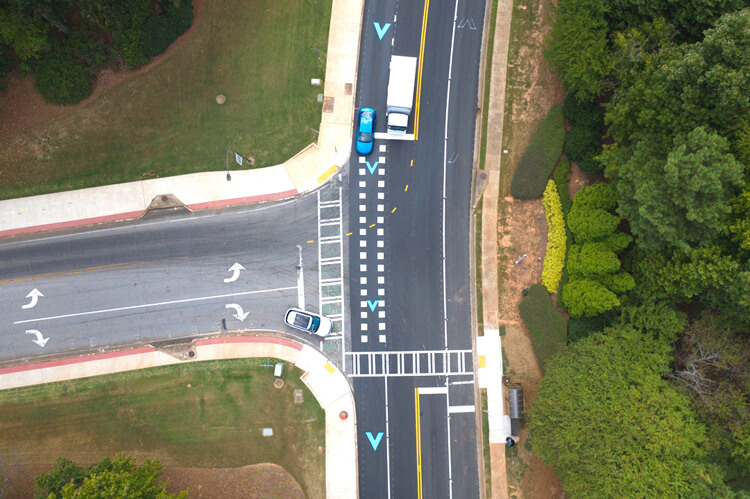