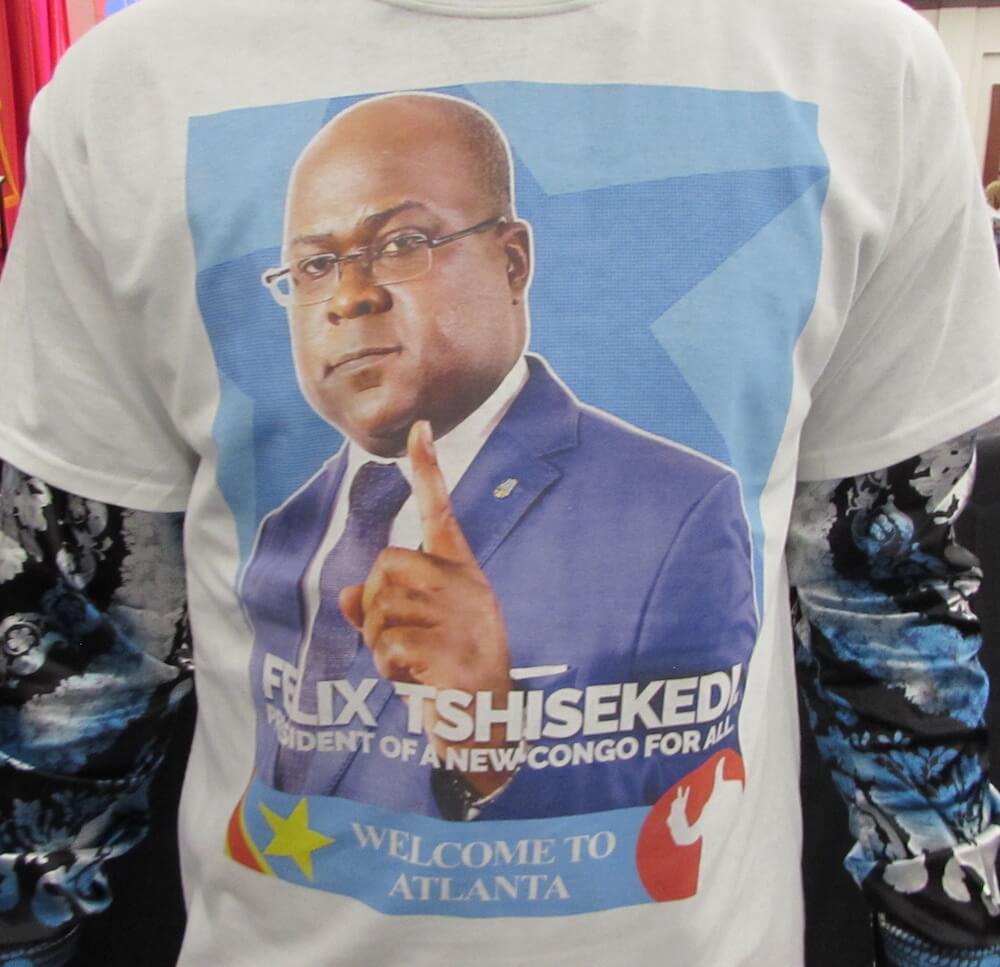 The Democratic Republic of Congo’s president, Felix Tshisekedi, received an effusive welcome from the DRC’s diaspora community in Atlanta when he arrived at the Cobb Galleria Centre the afternoon of Sept. 28 on a two-day visit during which he also met with officials from the Centers for Disease Control and Prevention, and the King and Carter Centers.

During his address in the packed ballroom, which can hold more than 1,000 visitors, he often was interrupted with loud shouts of support, thunderous applause and enthusiastic cheers and whistles.

Installed as president in January, Mr. Tshisekedi heads one of the sub-Saharan countries with the highest poverty rates and a reputed legacy of widespread corruption and kleptocratic leadership.

But Mr. Tshisekedi declared that “a historic change” would soon occur as soon as his country fulfilled its destiny as one of the planet’s most resource rich countries and re-established itself as a “motor” for the development of the entire African continent.

Interestingly he harked back to the 1960s when he said the DRC’s economy was healthier than it is today after undergoing the administrations of Mobutu Sese Seko from 1965-97, Laurent Kabila, 1997-2001 and Kabila’s son, Joseph, 2001-19.

Mr. Tshisekedi became president following a contested campaign when he allegedly was able to receive support from Joseph Kabila, whose party won a majority in the seats in the country’s parliament. Despite the controversy, his election has been heralded as the first peaceful transition of power in the country since it became independent from Belgium in 1960.

Attendees at the Atlanta Home Show featuring home improvement exhibitors taking place simultaneously at the Galleria may have been surprised by the roar of approvals Mr. Tshisekedi received when he laid out aspects of his reform agenda.

He reminded the attendees of the DRC’s abundance of water and agricultural lands, its cotton and extensive mineral resources including 60 percent of the world’s cobalt that powers cellphones and electric equipment, its copper and various other mineral riches.

He also cited the country’s 80 million-plus population, which has been diminished by years of internecine warfare claiming more deaths than any conflict since World War II. While he did not refer to the country’s troublesome past, he did say that the current conditions in the Eastern Congo remained unimaginable to those living in northern countries.

Mr. Tshisekedi said he had confidence in the intelligence of the Congolese to compete globally in all of their endeavors and encouraged those in his audience who were studying in the United States or had already received academic degrees to return to their homeland to revive its prospects to become a developed economy.

Mr. Tshisekedi met with officials at the Centers for Disease Control and Prevention because of the world’s second largest Ebola epidemic on record, with more than 2,000 lives lost and 3,000 confirmed infections since the outbreak was declared on Aug. 1 of last year.

Since the outbreak was first acknowledged, the U.S. government has worked closely with the DRC’s government, the World Health Organization and other partners to contain it.

Carter Center authorities also have been involved in the DRC as election observers and have conducted an in-depth investigation of its mining sector in the Katanga province.

Mr. Tshisekedi said he had to cut short his appearance so he could leave for Washington to meet with World Bank officials the next day. 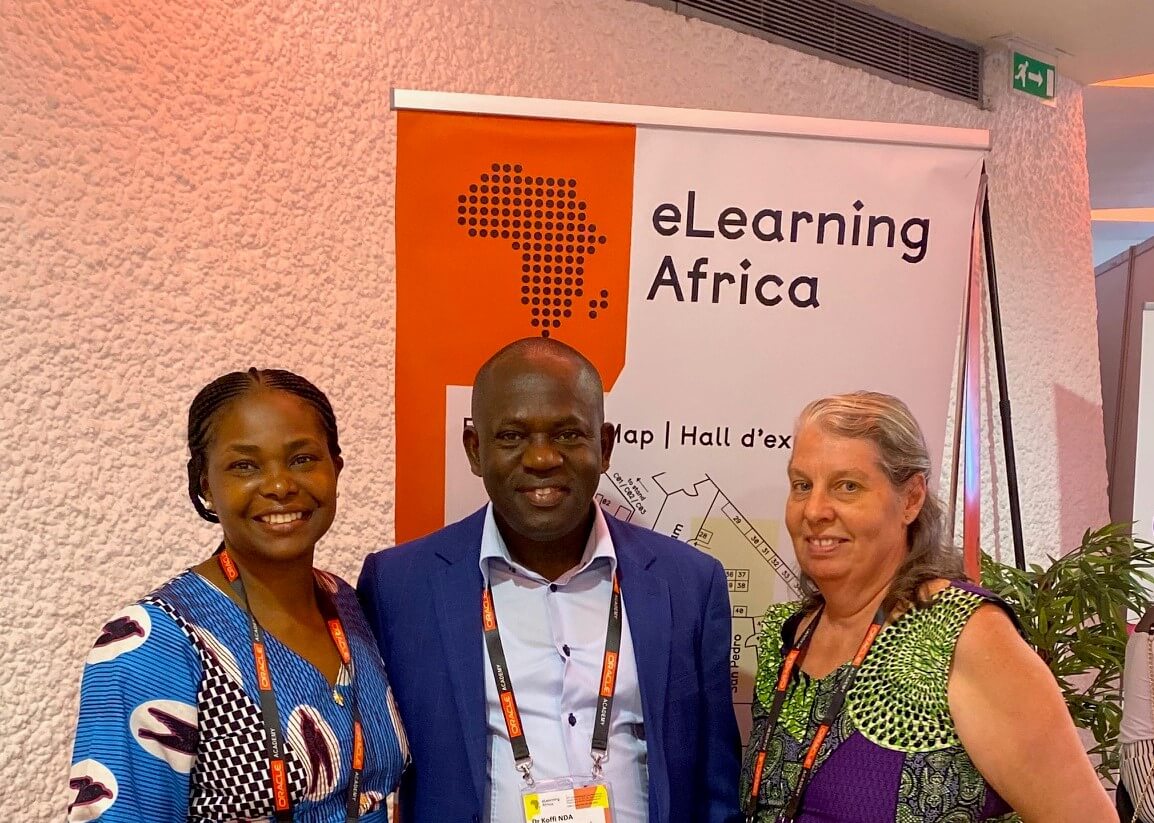 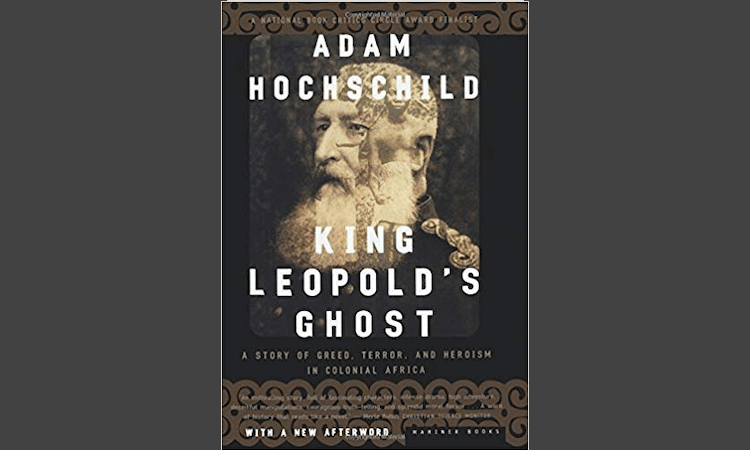 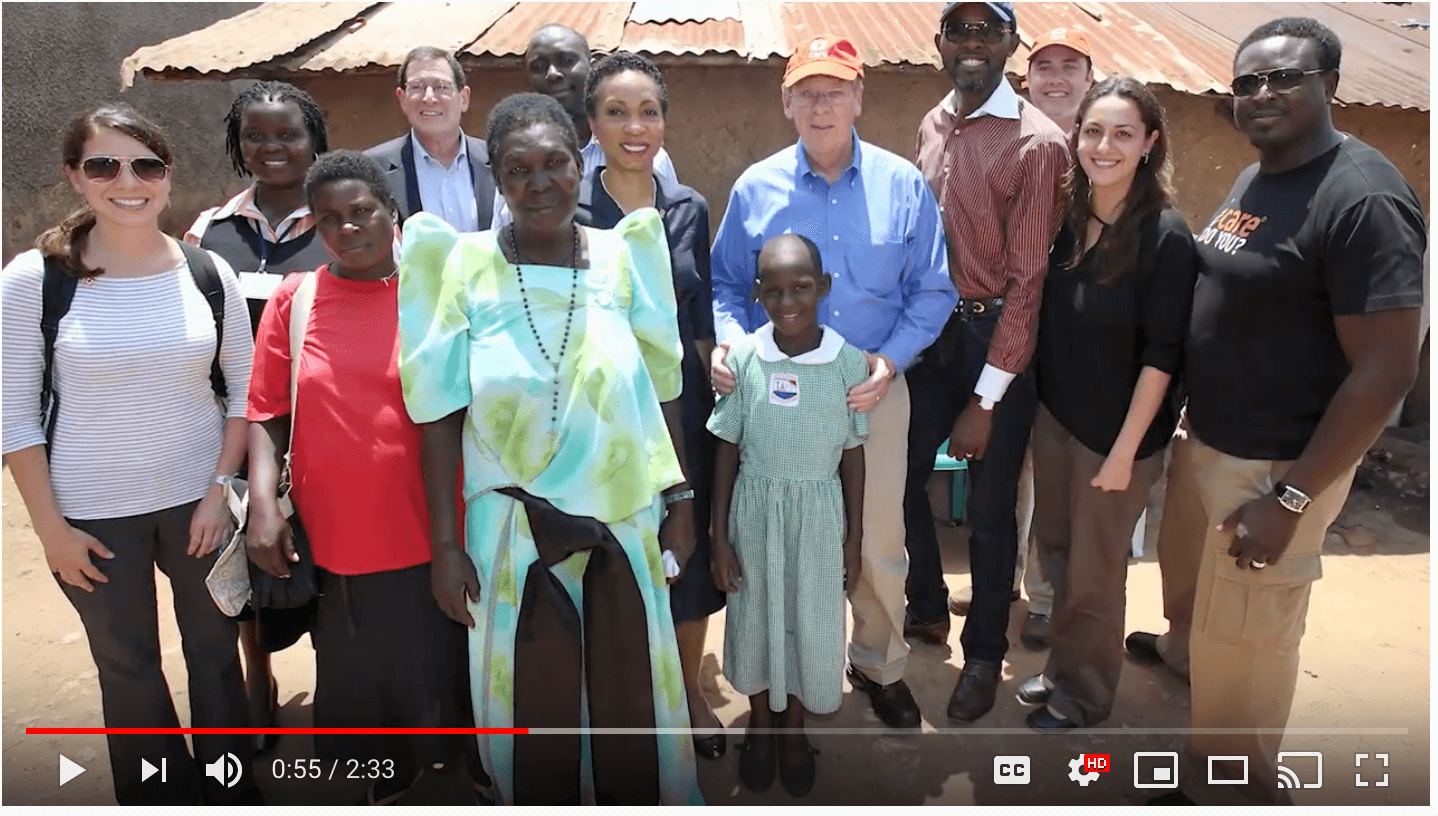