The coronavirus pandemic has added a new dimension to international competition even as it has underscored global connectivity in a new and challenging way.

Diplomats working around the world to knit together a coordinated response are doing without their customary personal touch and with the added responsibility of shepherding their compatriots through an unprecedented health and economic crisis.

Our monthly luncheons may be on indefinite hiatus, but these discussions are as important as ever at a time when cross-border collaboration is at a premium.

For this edition, we’re welcoming as our guests:

This event is free, but the $40 Consular Conversations annual pass is available. While we’re unable to meet in person or offer luncheons for the foreseeable pandemic future, we’re providing the following benefits to those who buy/renew the pass through the end of August:

You can buy the pass here. 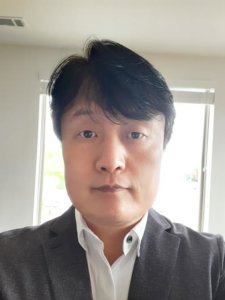 Deputy Consul General Lee joined the Ministry of Foreign Affairs in 2000 and has worked in civil service for 20 years. He served as First Secretary of Economics and Congressional Affairs at the Korean Embassy in Washington, D.C. from 2007 to 2010. In 2010, he was appointed Deputy Chief of Mission at the Korean Embassy in Sudan. Deputy Consul General Lee also served as Consul for the Consulate General of the Republic of Korea in Boston from 2014 to 2017.  Prior to his posting to the Atlanta Consulate, he served as Director of the ROK-US Security Cooperation Division of the North American Bureau, Ministry of Foreign Affairs in Seoul.

Deputy Consul General Lee graduated with a Master’s degree in Public Policy from the University of Maryland. He has also studied at the Chinese Academy of Social Sciences in Beijing, China. He is married with two sons, and resides in Decatur, Georgia. 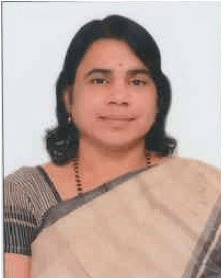 Dr. Swati Vijay Kulkarni is a career diplomat who holds M.B.B.S. (Bachelor of Medicine and Bachelor of Surgery) degree from the prestigious Government Medical College, Nagpur in India. She joined the Indian Foreign Service in 1995.

Dr. Kulkarni is married to Mr. Vijay Jayant Kulkarni who is a Merchant Mariner by profession and has two daughters.

Her interests include study of developmental issues, swimming, and tennis. 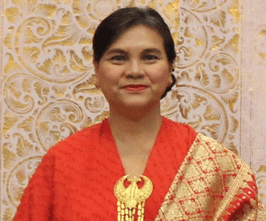 Affairs at the Embassy of Indonesia in Bangkok and Permanent Representative of Indonesia to the United Nations Economic and Social Commission for Asia and Pacific (UNESCAP).

Her bachelor’s degree was English Education from Institute of Teacher’s Training in Jakarta, the she pursued her master’s degree in Applied Linguistic for Macquarie University in Sydney, Australia and International Studies from University of Indonesia in Jakarta. She completed her Doctoral Degree in Development Studies from the University of Santo Tomas, Manila,
Philippines, in 2006.

She is married to Imam Bogie Yudhaswara and they are blessed with two
children.