Protocol is a mainstay of international diplomacy, but its mastery can also be a “super power” for those engaged in global business, according to former White House Chief Protocol Officer Capricia Penavic Marshall.

Ambassador Marshall, who directed protocol for presidents Barack Obama and Bill Clinton, spoke to the World Affairs Council of Atlanta in a July 21 webinar about her recently released a book, “Protocol: The Power of Diplomacy and How to Make It Work for You.”

“I always considered protocol a super power. Because it is. There are many minor details that, once put all together, can create this major impact,” Ms. Marshall told Council President Charles Shapiro and former Coca-Cola Co. Senior Vice President and Chief Public Affairs Officer Clyde Tuggle, who served as moderators for the discussion.

Protocol encompasses the rules for personal interactions, the style of conversation, and even the arrangement of the physical space in which a meeting is held, she said.

These factors can all work to tip advantage to one party, level the power dynamics, set expectations, determine the flow of negotiations and, ultimately, can greatly influence the meeting’s outcome, she asserted.

Ms. Marshall said she wrote her latest book to help people make critical connections and develop relationships that will assist them in their goals, whether in business or in their personal lives.

After more than 12 years serving two presidents, multiple secretaries of state, first ladies and vice presidents, Ms. Marshall now instructs clients on how a “mindset of diplomacy” can put a leader in the “driver’s seat” and pivot the power differential in his or her favor.

Executives can start by forming a “business ethos,” investing in relationships, and using “soft power” tools, such as food, language, gift giving and the power of place, to showcase respect, Ms. Marshall suggested.

“Culinary diplomacy,” which incorporates the influence of food into meetings, is often as important as getting people’s names right or practicing appropriate cultural etiquette, she added.

Knowing the proper cultural cues helps create desired connections and legitimizes someone as worthwhile to negotiate with; understanding and respecting cultural gender roles can give women a certain advantage, she said.

Gifts are an important soft power tool that Ms. Marshall thinks has been underutilized in the business community. She suggests giving a gift at the end of a meeting that is reflective of the effort made between the two parties and that signifies the direction of the relationship; it can also help with persuasion, she said.

“All of those elements, then, together, create trust between these two people. Once you’ve created that trusting relationship, you can conduct the business, and it’s pretty assured that you’re going to achieve those goals that you had set forth,” she said.

She referred to CEOs as “ambassadors around the world,” who can move international relationships forward.

“We certainly want them to be as equipped as our president is when he travels,” Ms. Marshall said.

Even while much international business travel has been postponed due to the COVID-19 pandemic, protocol still applies in virtual meetings, she added.

While virtual meetings lack the critical face-to-face engagement of in-person meetings, leaders should take care to schedule their agendas to have time to reflect on conversations. Back-to-back Zoom meetings jumping from one topic to the next may not be as productive as if executives took time between calls to reflect upon each encounter, Ms. Marshall said.

Protocol means being fully prepared for every engagement, which offers the opportunity to be “nimble” and eliminates the stress of the engagement, she said, adding that one of the biggest rules of diplomacy is being open to discussion and listening to the viewpoints of others. Putting oneself into the position of a counterpart lends a strength otherwise not necessarily available, Ms. Marshall said.

“Perhaps we need to become more empathetic and embrace humility. In the end, maybe we’ll have a more collaborative experience,” she said.

Given its civil rights history, Ms. Marshall pointed out that Atlanta has a built-in edge when it comes to protocol.

To drive the point home, Ms. Marshall relayed an anecdote about the late Rep. John Lewis (D-GA), who died of pancreatic cancer last week, that illustrated the power of protocol for setting the tone of any meeting.

Speaking to a group of foreign diplomats who were visiting Atlanta several years ago, Mr. Lewis’s storytelling about his struggles for racial justice drew out similar stories from several of the visitors and fostered a sense of collaborative experience that helped them “understand our great American people and especially those from Atlanta,” Ms. Marshall said.

She also shared various stories about traveling the world with Mr. Obama, where proper protocol was critical for orchestrating important relationships and, hence, the country’s foreign relations. 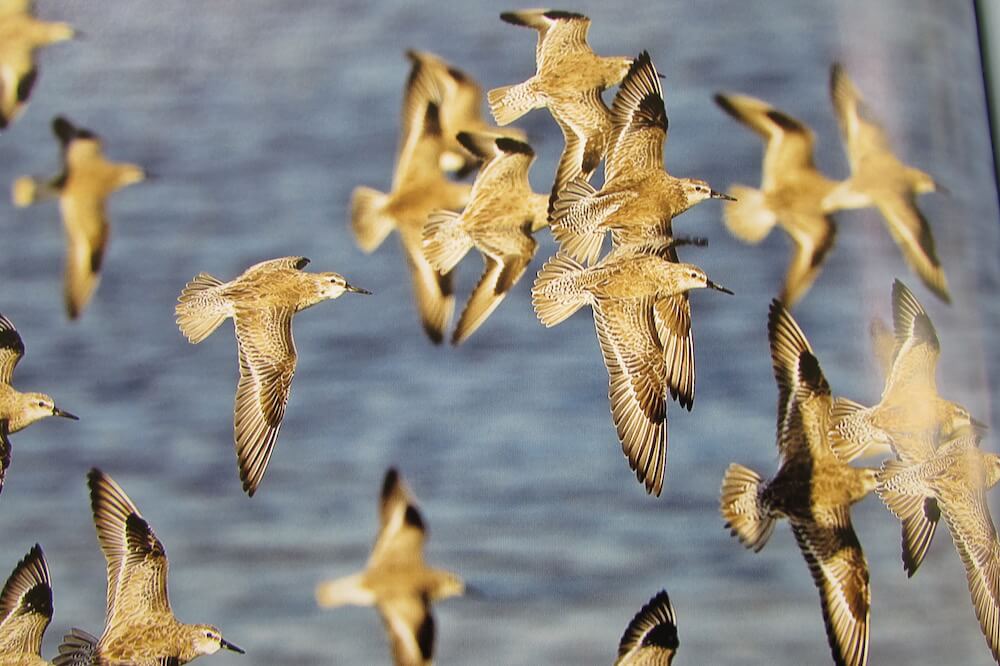 Birds: The Original Globalists, Through the Eyes of a Naturalist 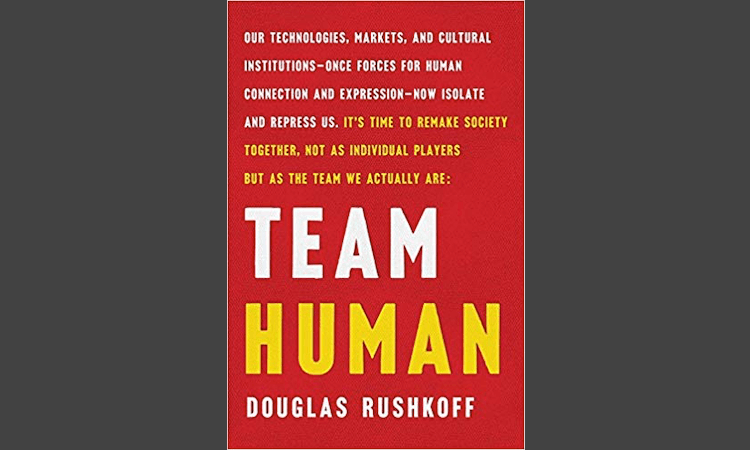 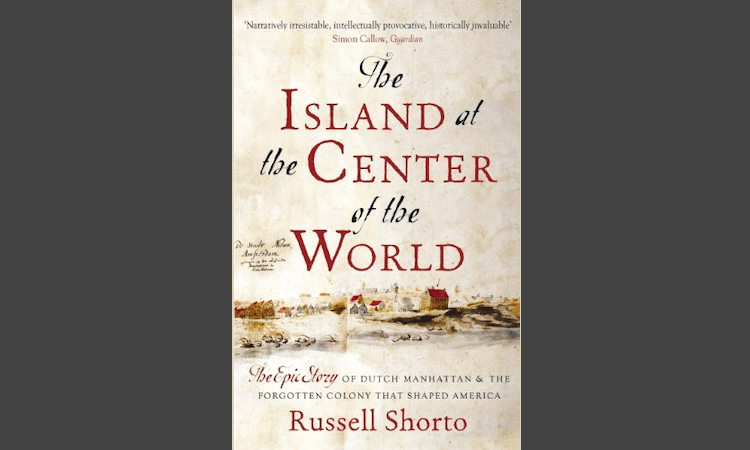