Georgia continued to honor exporters breaking into new markets, naming 31 winners of its annual GLOBE Award during a period of upheaval for international trade.

The companies, most of them small businesses from 17 counties across the state, were selected based on a simple achievement: exporting to one new country throughout the calendar year 2019.

But many have worked with the Georgia Department of Economic Development’s trade division for years and have made exporting a standard practice even moving into 2020, as the pandemic introduced supply-chain hurdles and sparked an unprecedented — and unevenly distributed — recession.

The exporters, half of them with fewer than 20 employees and 84 percent with fewer than 100, offered products ranging from pecans, plastics, pumps and poultry, or services like oil well exploration, fraud protection and diagnostics for broadband operators.

P.A.R.T.S. Inc., which stocks hard-to-find parts for 140 U.S. aircraft manufacturers, reportedly exported for the first time in 2019. Others have long found fertile ground outside the U.S. and simply spread their sales more widely.

Small exporter of the year Poriferous LLC has seen stiff demand for surgical implants made from porous polyethylene, which can be used in procedures from the chin up.

The company is shipping pallets of product to China, for instance, a market marked recently with tariff worries and traditionally with concerns about intellectual property infringement. Israel, known as a world leader in medical devices, has been another key market.

Founder Aaron Matthew Noble, a machinist turned entrpreneur, brought the company back to life after its foreign owner sold it off in 2012. The company relied heavily on feedback from physicians, creating a product that was softer, easier-to-suture and more easily “biocompatible” with patients’ immune systems.  While often customized at the Newnan factory, the devices can also be shaped in surgery — a key advantage over more rigid rivals that saves operating-room time and cost.

But sometimes Poriferous doesn’t get a fair shake in the U.S., where large companies bundle their devices with other supplies in mega sales to hospitals, Mr. Noble said.

By visiting trade shows with the department, from Medica in Dusseldorf to Arab Health in Dubai, Poriferous was able to find global partners that understood its value.

“This helped us to have a sort of a speed dating event, if you will, that was very well organized by the state, connecting us with the ideal distributors that could handle our particular niche product,” he said, noting that 70 percent of the company’s sales are now exports. “That has a lot to do with the way the different countries value medical devices.”

Poriferous has done extensive upfront legal vetting to ensure its catalog of 270 standard products and six utility patents can be protected globally, a fact demonstrated when the police seized counterfeit competitors at an Italian hospital.

He has also experienced a different buying culture in Israel, where doctors can’t even exhibit the appearance of being courted by manufacturers — under threat of jail.

“If you attempt to pay for the surgeon’s dinner, they absolutely refuse,” Mr. Noble said.

These kinds of nuances are one reason the state has offices in 12 countries that help facilitate Georgia firms’ sales through introductions and research. About half the winning exporters launched in markets like Colombia, Mexico and Germany and others where Georgia has representation.

Hamed Soroush with Petrolern LLC used the state’s offices to conduct initial market research countries that would be well-suited for its services, which include digital modeling to improve subsurface oil and gas exploration, reservoir engineering and a new technology that will help operators of oil wells convert them to geothermal power.

“They have provided us market analysis for several countries so far, and some of them are the countries we went into already. They very efficiently helped us,” Dr. Soroush told Global Atlanta of the department.

In 2019, the company landed consulting projects and training courses, a minor part of its business, in Vietnam, Germany, Pakistan and Denmark.

“Next year, our plan is to do an extensive marketing effort separately on the geothermal space, and we are targeting new markets like Turkey, New Zealand, West Africa and South America,” said Dr. Soroush, an Iranian born expert who has based his consulting practice in Atlanta but has recruited a team spread throughout the nation and the globe.

Georgia Department of Economic Development Commissioner Pat Wilson said the diversity of the winners shows how the state’s economy has maintained a “solid trajectory” despite the pandemic, in trade as much as in investment.

“From aerospace manufacturing to agriculture, nearly every sector of our economy is represented among our awardees, proving how exporting and the state’s strong international partnerships help strengthen Georgia’s economic vitality,” Mr. Wilson said in a statement.

For the second year in a row, the department offered special recognition to four exporters in specific categories. Those include: 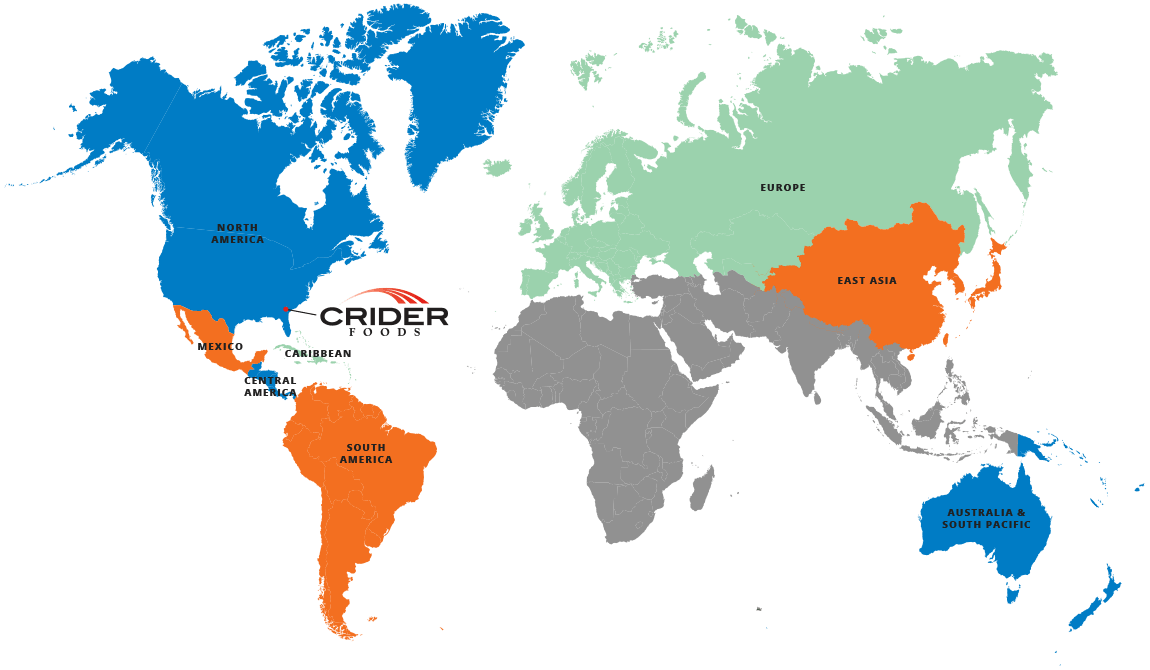 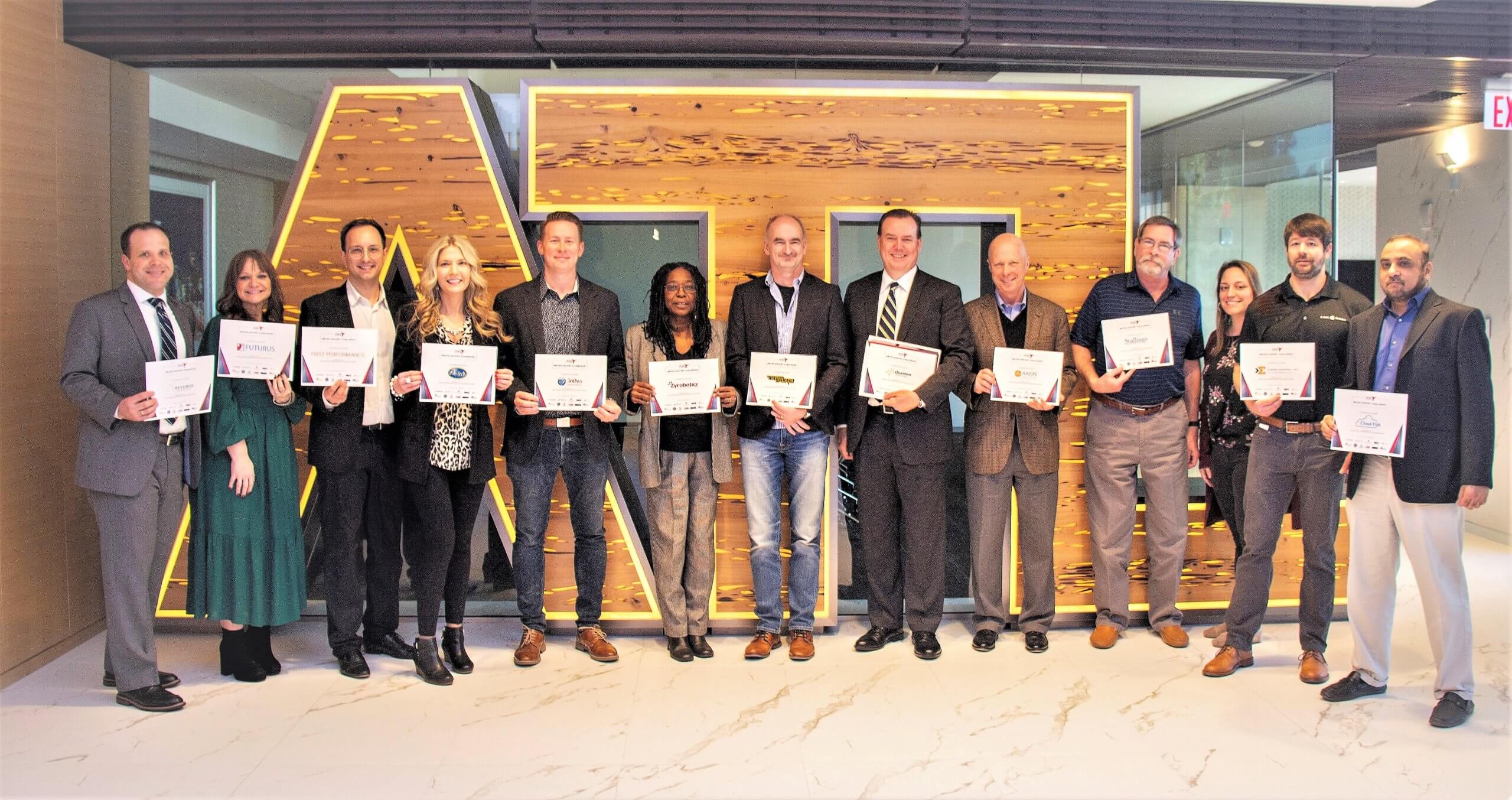