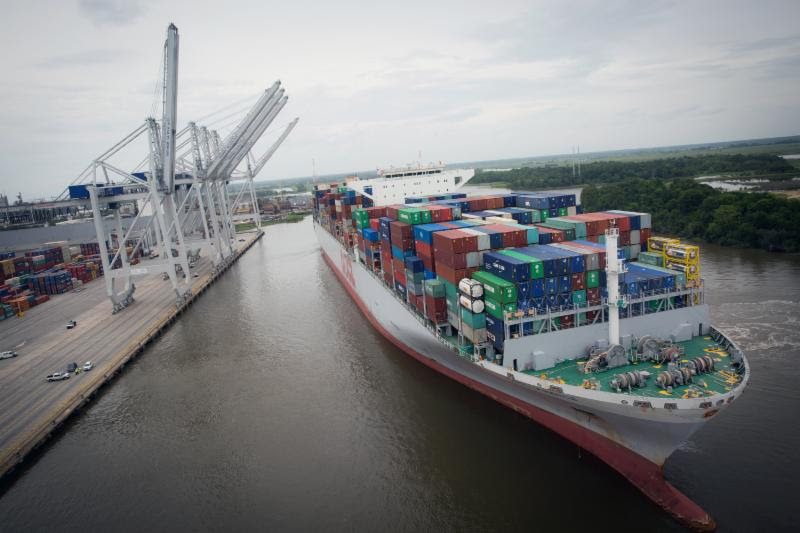 More than 9,500 TEUs were moved on and off of the OOCL France, one of two 13,000-plus TEU vessels to call the Port of Savannah within 21 days. Photo by the Georgia Ports Authority.

Georgia’s ports had a record month for container traffic, thanks to larger ships through the Panama Canal combined with an array of new services stemming from consolidation in the shipping industry.

Since global shipping lines restructured their alliances April 1, they have operated a combined 35 weekly services at the Port of Savannah — more than any other port on the East Coast.

That increased traffic, plus larger vessels used on the routes, pushed the number of twenty-foot equivalent units (TEUs) processed at Savannah’s Garden City Terminal to more than 350,000 in May, according to the Georgia Ports Authority. That was an 11.7 percent increase over the same month last year.

Port officials said two arrivals underscored what they’ve been preaching for years: being able to handle larger vessels coming through the Panama Canal would be vital to Savannah’s competitive edge.

Recently, two 13,000-TEU vessels with triple the container capacity of the previous “Panamax” ships, had no trouble offloading their combined 19,000 TEUs in Savannah as they called just 21 days apart, officials said in a news release. Savannah’s single terminal has ample cranes and boasts more available land than many East Coast competitors.

“It’s evident shipping lines are deploying larger vessels and cargo exchanges through the Panama Canal to Georgia’s ports,” said GPA Executive Director Griff Lynch in the release. “This is a strong indicator that an important market share shift to Georgia is possible through recently restructured shipping services.”

A little more than one-fourth of the 1,676 ships calling on Savannah since last July transited the Panama Canal. The canal’s $5 billion expanded locks opened last June, nearly two years late and at a time when global trade volumes had slumped.

Still today, the “New Panamax” vessels would be unable to call on Savannah’s port if fully loaded. Accommodating the deeper drafts of these monster ships is one of the key rationales behind deepening Savannah’s harbor from 42 to 47 feet. The projected cost of that initiative has ballooned to nearly $1 billion, but for every dollar spent on the project, the federal government now estimates $7.30 will return to the U.S. economy through transportation savings.

President Donald Trump allocated $50 million for the harbor deepening in his proposed fiscal 2018 budget, well below the $100 million or so that boosters had hoped for to keep dredging on track. 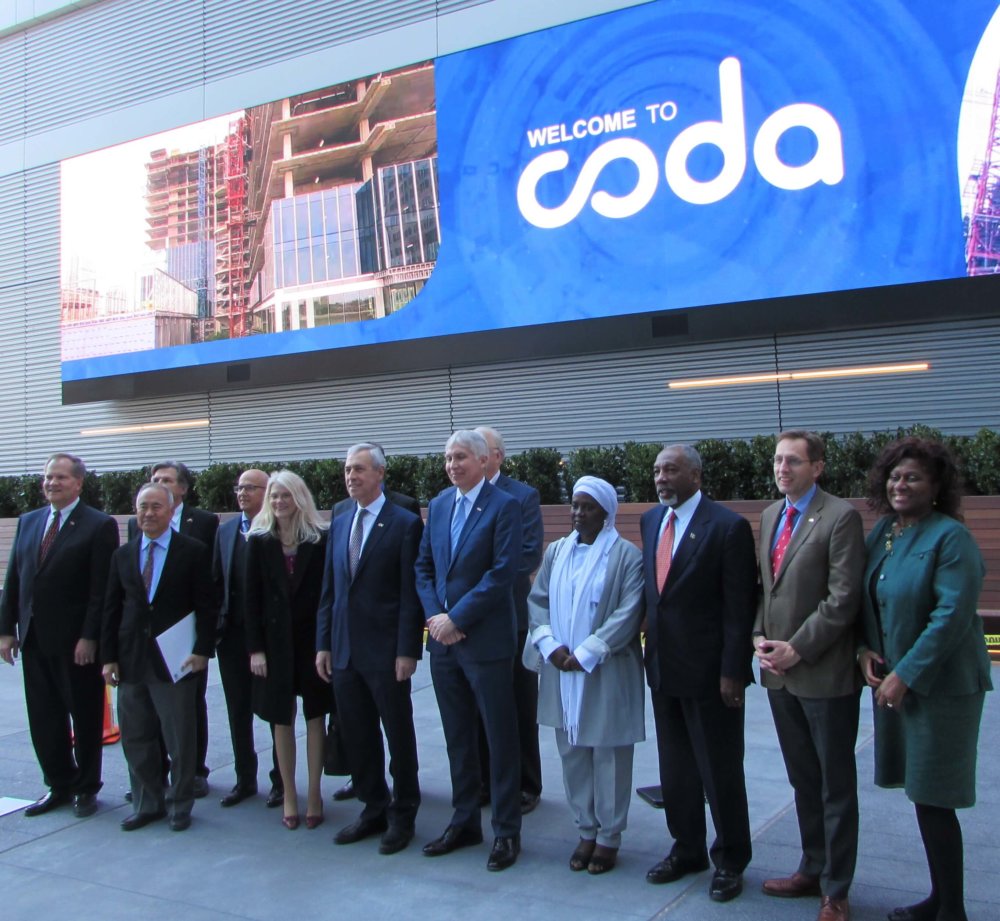 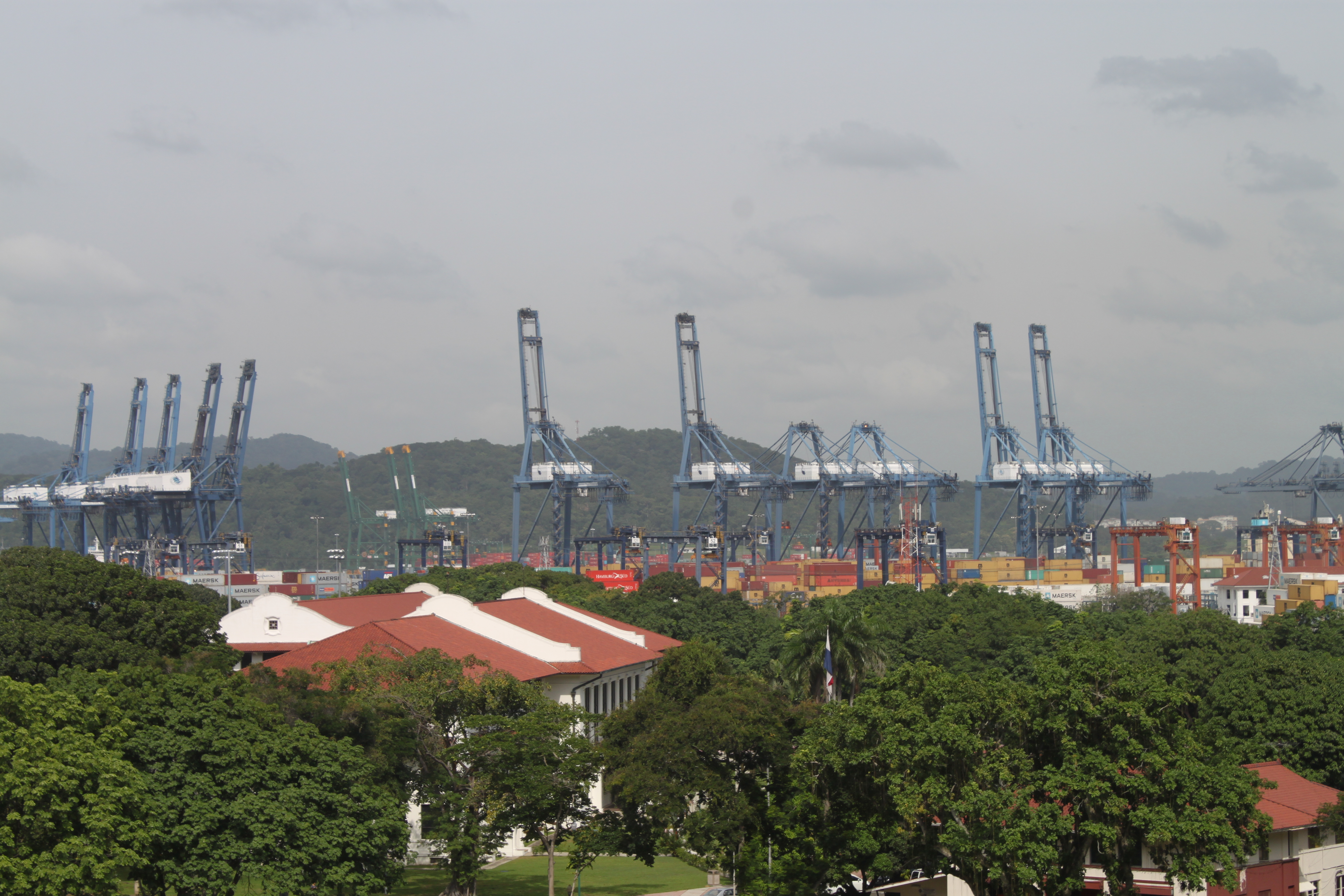 Logistics and Beyond: Panama’s Links With Georgia Deep and Diverse 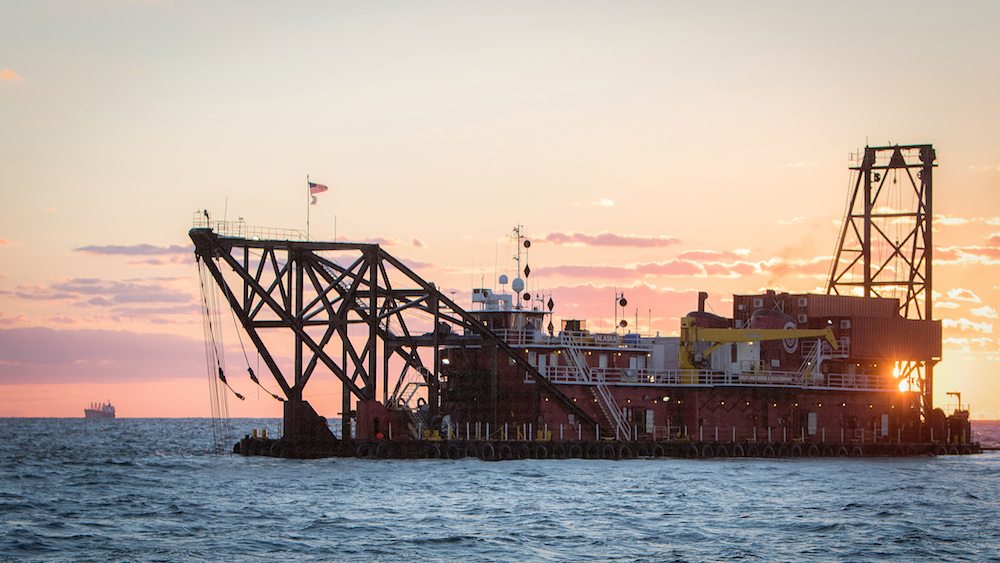