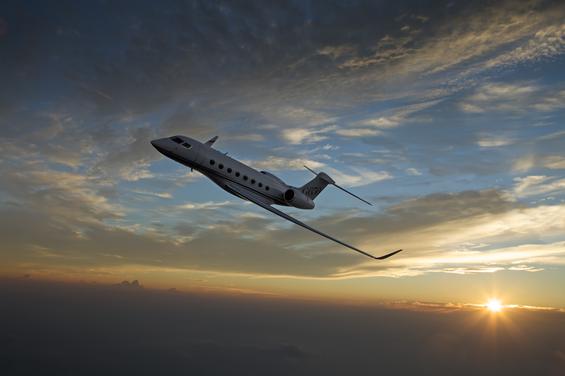 Savannah-based private jet manufacturer Gulfstream Aerospace Corp. has opened a new office in Vienna and appointed new members of its sales team to enhance the customer experience in Europe.

As part of an ongoing strategy to put customer-centric locations in major cities, the new office is in the Goldenes Quartier of the Austrian capital and houses two regional vice presidents focused on sales.

Michael Rusetski, who handles Russia and the Commonwealth of Independent States, studied at the Vienna University of Technology and previously worked for an aircraft brokerage company with offices there as well as in Moscow and Johannesburg. He speaks English, German and Russian.

Matt Sandidge, who handles sales into Central and Eastern Europe, Greece, Turkey and Israel, will also be based in Vienna but reporting along with Mr. Rusetski to a senior vice president in  London.

“This new Vienna office complements the urban locations we have placed in city centers around the world, including our popular London location and the Manhattan Sales and Design Center we opened last fall,” said Gulfstream CEO Mark Burns in a news release. “Together with our expanding Customer Support network in the region, including hangar space in Paris and our new service facility in the United Kingdom, this new office ensures a seamless, accessible experience for our customers based in or traveling through Europe.” 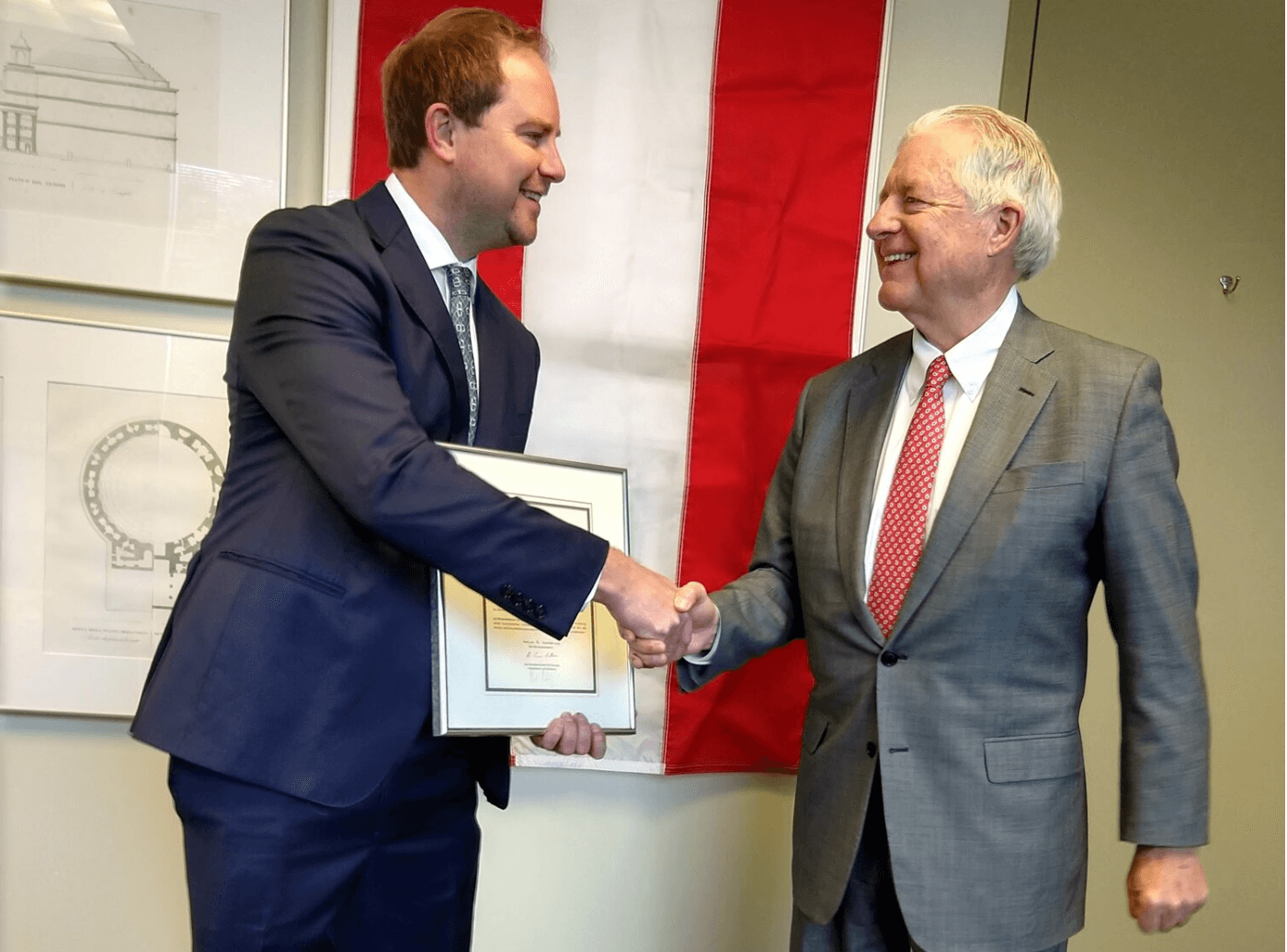 Austrian Honorary Consulate Passes From Father to Son in Atlanta 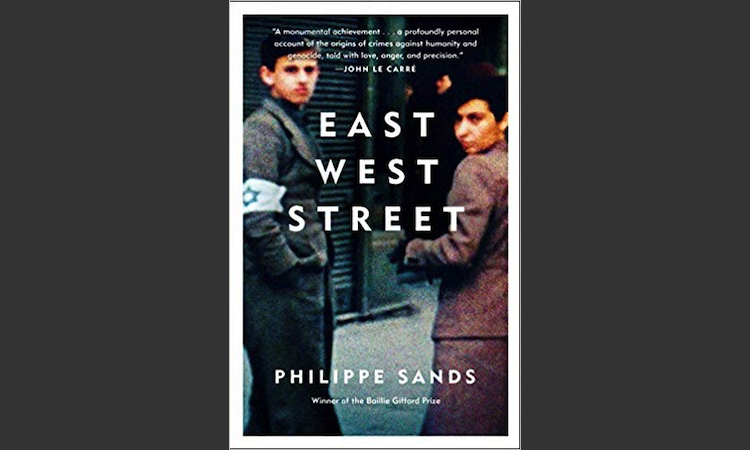