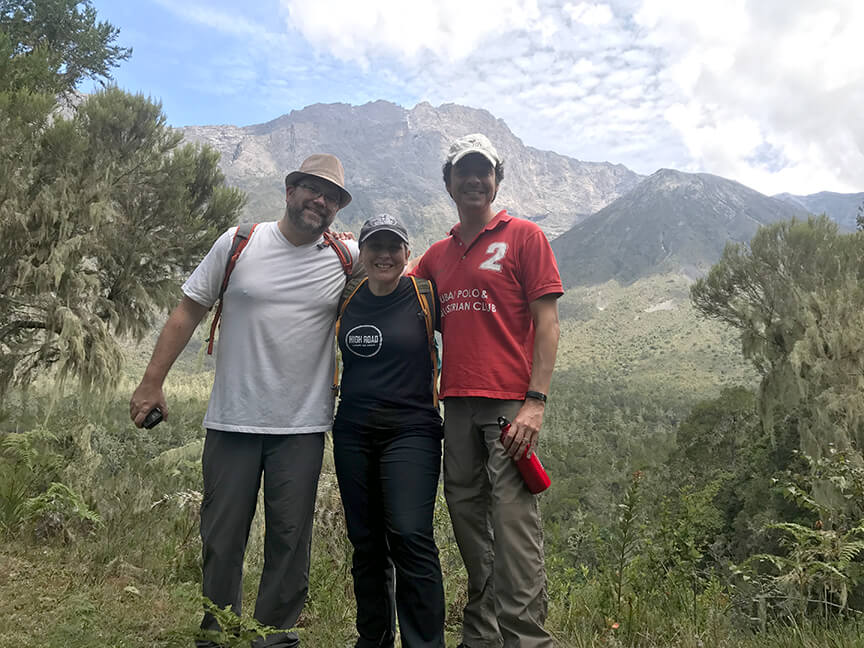 High Road's Keith and Nicki Schroeder, left and center, last year established a vanilla sourcing partnership with Juan Guardado of Natural Extracts Industries Ltd. in Tanzania, right, one of their many quests for the world's best ingredients. Photo: High Road

Their product, however, arrived as a soupy mess, dashing their hopes of an export deal and providing a cautionary tale about the perils of going too far, too fast.

That was a few years into the new venture, not long after the Great Recession of 2008-09 forced rapid cost cutting in the hotel and restaurant kitchens where chef Keith Schroeder made his living.

What was once a rewarding job with the freedom to create became a constant slog, laden with pressure and bereft of the staff camaraderie he’d come to love.

Frustrated on one shift, Mr. Schroeder went to sit in his car for a break and heard “The High Road” by a band called The Broken Bells on the radio. A key line in the chorus — “the high road is hard to find” — instantly resonated. He called his wife, Nicki, and said he was quitting to go into business for himself.

That was 2010. Perhaps appropriately for a company inspired by an indie rock song, High Road was honored this June as a Small Business Rock Star by the Georgia Department of Economic Development.

The annual showcase customarily reveals awardees from across the state at a packed luncheon. During this year’s pandemic, they were announced via press release and video, with department representatives like Commissioner Pat Wilson tacking on congratulatory comments at the end.

For High Road, the recognition is further validation of the vision that enraptured Mr. Schroeder during the earliest days of his career in New York City.

“When I started working in hotels, it felt like the working class version of the United Nations,” Mr. Schroeder told Global Atlanta. “There were just people from all over the world speaking dozens of languages all the time, and it was just a really cool place to be a young culinary professional learning about both your craft and being a human being all at the same time.”

When he got his chance as a pastry chef, he saw that he could share his love of other cultures’ food traditions in a non-threatening way.

“I discovered that I could sneak new flavors into ice cream, because ice cream itself was so comforting and ubiquitous,” he said. Cardamom dessert? Not a chance. Pecan tart with cardamom ice cream? Yes, please.

“It became part of the fabric of who I was, and I just decided somewhere along the way that sharing people’s cultures and cuisine and truths was what I was here on the planet to do.”

Nicki Schroeder, now chief marketing officer, didn’t have to be persuaded that this was a worthwhile endeavor; she already worked heavily internationally, sourcing outdoor pottery from factories all over Asia for big-box retailers.

“I had done that for many years, and Keith said, ‘Why don’t we do something in the states together?’”

Even with two young children, they made entrepreneurship work.

High Road got started in Marietta as a contract kitchen making high-end ice cream for local chefs. Within a few years, the company found it could customize flavors for grocery stores’ private brands, boosting sales and buying time to develop its own creations.

“It has proven to being the thing that has keep up above water when we’ve had to go very deep,” Mr. Schroeder said of the “high-touch” process of consulting with grocery stores on new flavors and processes. He can’t pinpoint when he realized that the business could scale into something substantial.

“It’s kind of like deciding to run a marathon. At some point you realize that you’re capable of doing it; it might not be pretty, but you can certainly be a finisher,” Mr. Schroeder said.

Inspired by an exploratory trip to Mexico, the Helados La Neta (“the truth” in Mexican Spanish slang) brand is where the couple began to lead customers into deliciously unfamiliar territory. Pints come in rum and raisin, horchata, avocado lime and chocolate con canela, which aims to mimic Mexican hot chocolate with a cinnamon finish.

Underpinning it all is a devotion to sourcing the finest ingredients that last year took the couple to Tanzania, where High Road established ties with a cooperative in the Kilimanjaro area that trains farmers to diversify their income and boost harvests by intercropping vanilla among their cacao and banana plants. Madagascar, which supplies much of the world’s vanilla, had seen prices rise, prompting the search for a new source. Partners like Sam’s Club quickly ate up the idea of having a more personal connection to those who produce such a fundamental element of their ice cream.

Inspired by, Now Sold to the World

Inspired by the world, High Road is now revisiting the idea of selling to it.

That’s where a partnership with the Georgia Department of Economic Development could prove productive, especially in light of the uncertainty around the pandemic.

“Their reporting is fantastic and deep,” said Ms. Shroeder, who has joined the state’s delegations to trade shows in Canada, France, and of course, the ill-fated China mission. “It’s really great for small companies because you feel like you have another arm of your company in this export business, and it’s free. They want you to expand and export your products.”

Looking back, the Schroeders are glad they decided to retrench and build up their business domestically before tackling the export market. With scale, international pursuits that may have been a costly distraction could provide a huge sales boost. Given the focus on specialty foods and quality ingredients outside the United States, the opportunity is perhaps bigger than domestically, Mr. Schroeder said.

“Industrialized food in the U.S. has been so cost-optimized post World War II  that people are used to being fed Spaghetti-O’s and saltines,” he said.

Keeping the cold chain intact, however, will be a major logistical hurdle, along with finding partners who can tap into the appropriate channels for what will inevitably be a premium product.

For now, High Road’s ice cream is being sold in some areas of the Caribbean and perhaps in some airports. But armed with knowledge of both the challenges of exporting and the resources to tackle it, the Schroeders are confident they can make international inroads. Along with GDEcD, they’ve been rekindling earlier ties with groups like the Small Business Development Center at the University of Georgia, which runs export courses and connects companies to financing resources, and the Southern United States Trade Association, which helps American food producers find buyers overseas.

“It’s not something that you wrap your arms around in 12 months or even 24 months; it’s a dedication to learning first, and that process has taken about five years,” Mr. Schroeder said. “In the next three to six months we’ll hire someone to do nothing but export-related selling for us.”

Being a food brand, the pandemic hasn’t hit the company too hard. Early on, High Road’s COVID-19 response committee instituted a four-point plan for worker and food safety, sending office workers home and providing masks, deep cleaning and sanitization for those at the facility.

High Road Craft Brands also intensified its online direct-to-consumer sales, offering free delivery in metro Atlanta and $24.99 shipping around the country, with “flavors of the day” like baklava and chocolate hazelnut available only on the website.

Mr. Schroeder sees a hopeful post-pandemic scenario in which many around the world will be craving human connection after they emerge from lockdowns; that could lead to a recovery of travel and indulgence in life’s finer things.

Their first export attempt in China may have been “clarifying” — an apt choice of words for a pastry chef.

But now, High Road sees a clear path ahead in the international market. 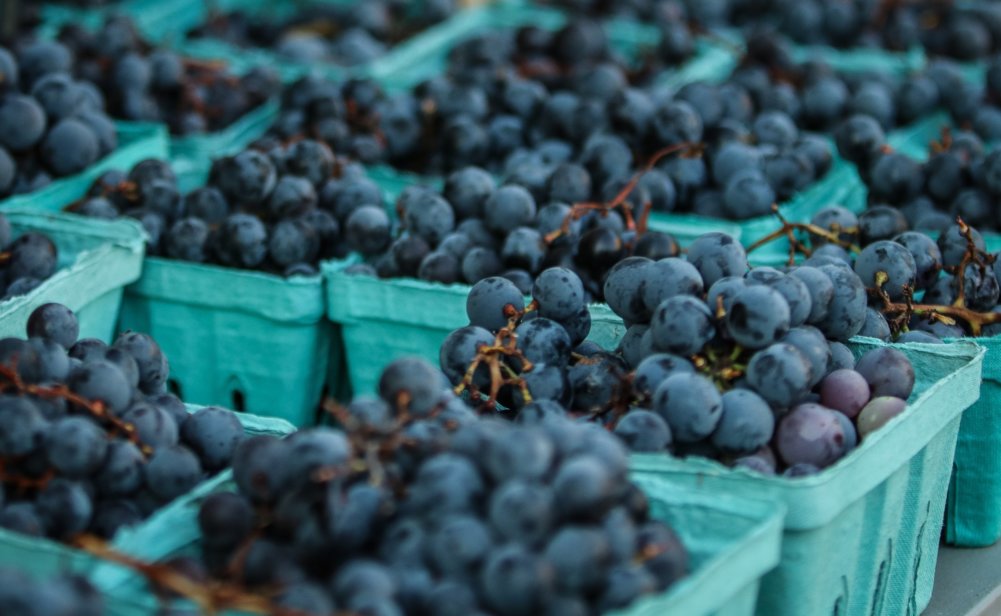 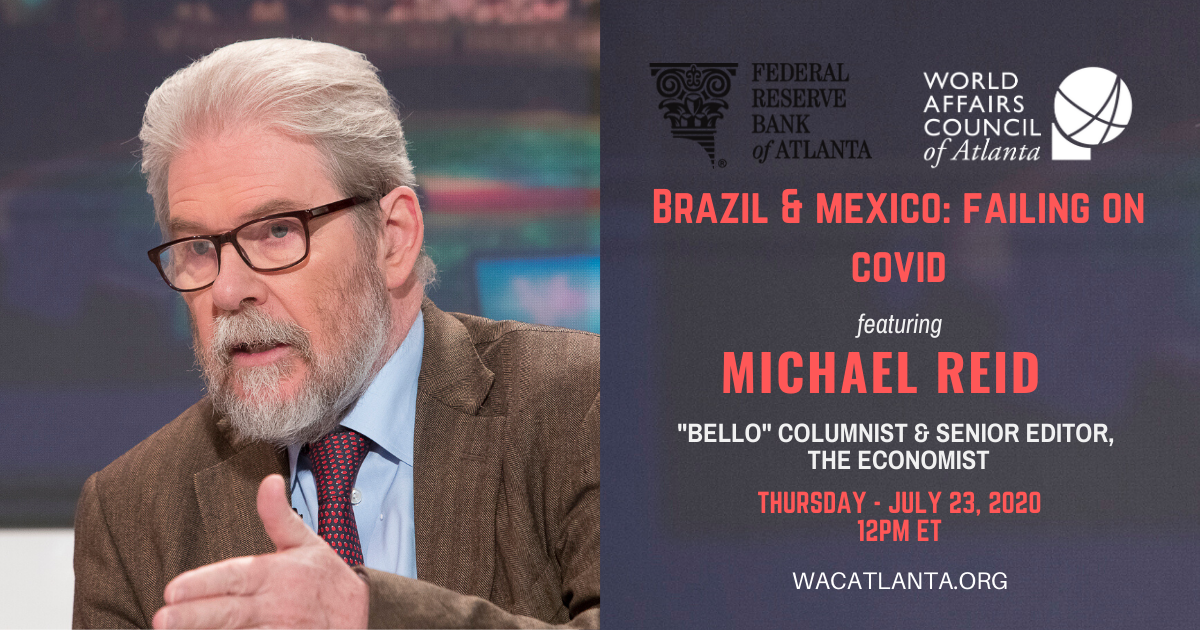 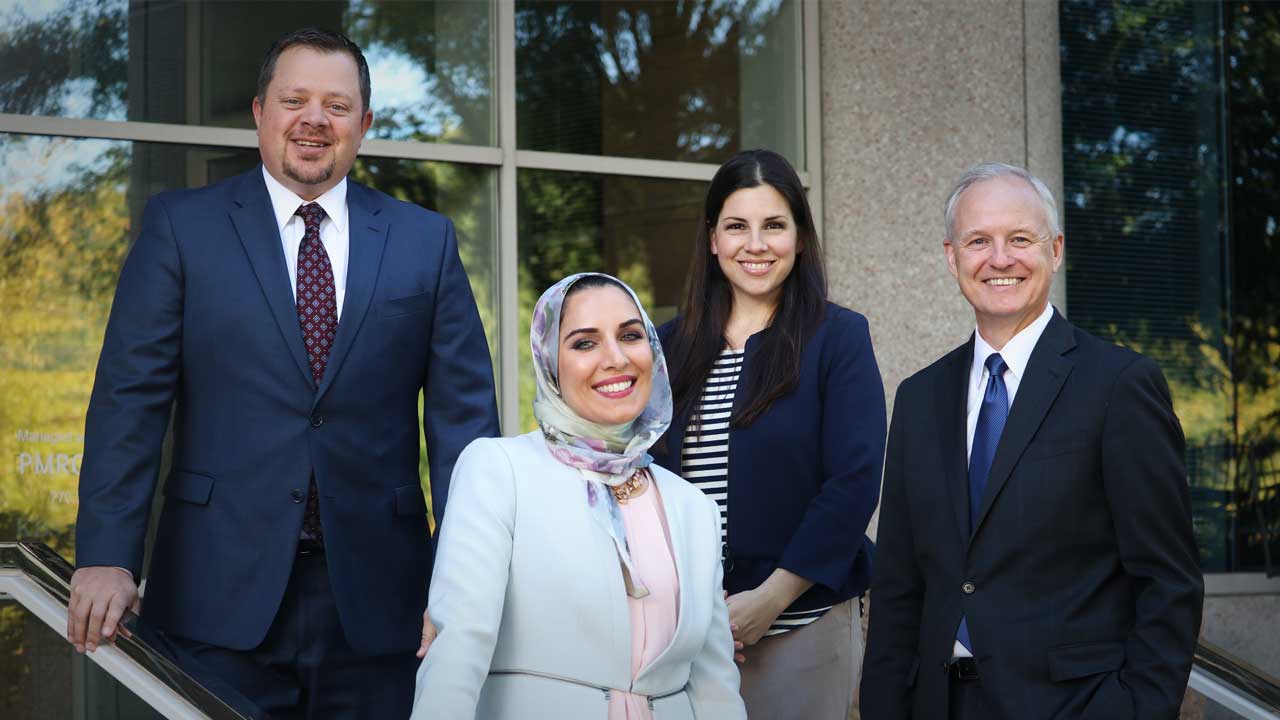 Laying Off Foreign Workers During the Pandemic? Here’s How to Help Them While Complying With Immigration Laws 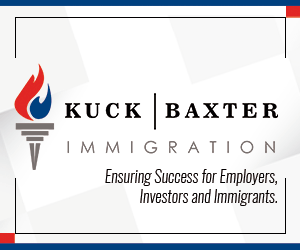