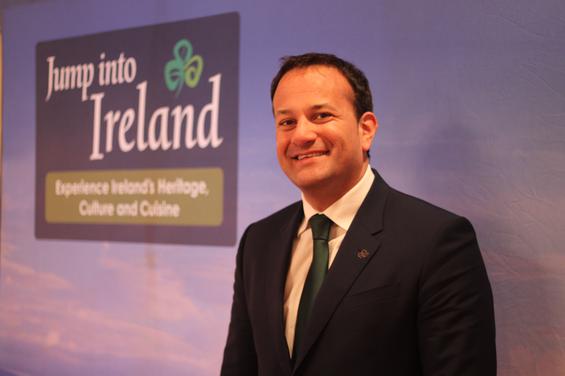 A banking crisis in 2008 and an ensuing EU bailout demoralized Ireland, leaving its citizens uncertain about their prospects and their place in Europe.

“When our economy crashed a few years ago, it looked like for Ireland our economic sovereignty and our future had been burned to ashes,” Leo Varadkar, Ireland’s minister of sport, transport and tourism said at the Irish Chamber of Atlanta’s St. Patrick’s Day breakfast March 14.

After a painful period of austerity, that picture is drastically different. Exports have rebounded beyond 2007 levels. Forbes magazine, which was quick to declare Ireland’s initial demise, now calls it the easiest place in the world to do business. A budget surplus is expected this year, and in 2015 the country should reach its European Union-mandated deficit-to-GDP ratio of 3 percent.

The day before the minister’s visit, Ireland raised 1 billion euros on 10-year bonds at a yield of just 3 percent, a record low.

In short, the country has risen from the economic ashes, taking a lesson from Atlanta, a city symbolized by the mythical phoenix for its resurrection from literal conflagration during the Civil War, Mr. Varadkar said.

“We did learn our lessons the hard way, but out of the ashes we have recovered, and it was teamwork in Ireland that achieved that,” he said. “As a people, we rescued our self-confidence and also our self-respect, which took a terrible beating during those years.”

In a speech at the Capital City Club, Mr. Varadkar quoted early visitors to post-Sherman Atlanta who wrote about how industriously the city had set about rebuilding itself. Among those contributors were Irish immigrants who worked on mines, farms and railroads.

One hero was Irish priest Thomas O’Reilly, who saved five churches and 400 homes that likely would have been razed during the Union advance.

“As the people of Atlanta returned home to a city that had been destroyed during that civil war, they found those churches not only to be places of refuge but also to be symbols of hope,” Mr. Varadkar said, noting that later in the day he would attend a 150th anniversary celebration of the priest’s courageous stand.

While acknowledging that the EU’s decision to establish a monetary union before a political one was a mistake, Mr. Varadkar said many inside and outside the union underestimated its appetite for the tough work of reform.

“I think it’s safe to say that people should have been slower to doubt Europe and to doubt that we had the capacity to meet the challenge,” Mr. Varadkar said.

For its part, after repeated debates over lost sovereignty, Ireland now sees itself as rooted in the EU, he said, suggesting that the neighboring United Kingdom’s picture is a little less clear. Scotland plans to vote this year on whether to stay in the U.K., and Prime Minister David Cameron has said that if re-elected he will offer British voters a referendum on EU membership in 2017.

Ireland is also coming off its biggest year ever for foreign visitors, with less than half boasting Irish heritage. Nonstop flights have been a huge driver, Mr. Varadkar said, noting that he’d like to see more service from Atlanta.

An event sure to fill a few planes would be a college football game in Dublin between the Georgia Tech Yellow Jackets and the Georgia Bulldogs, which Mr. Varadkar said he’d like to attract.

The sport has taken root in Ireland with a few matchups being played in the Irish capital over the past few years, though Mr. Varadkar joked that the concept of nearly weeklong tailgating festivities remained quite foreign. Ireland is still basking in the afterglow of its win at the Six Nations rugby tournament over France during the weekend.

In terms of foreign investment, Ireland seems to have shaken the stigma of the last few years. The flat 12.5 percent corporate tax rate stood as a centerpiece of fiscal policy even during most austere of times. Although the country has struggled with brain drain, especially during the down years, it still has a well-trained and English-speaking workforce and duty-free access to more than 500 million EU consumers.

Atlanta-based NeoMed, which makes feeding tubes for premature babies, set up its international offices in the country with the help of inward investment recruitment agency IDA Ireland.

“Of course, we discovered (Ireland’s) incredibly incentivized tax structure, but what really is the most important thing is that they really have a great workforce. Everybody knows medical devices, and everybody’s there,” said Hilary Sherman, NeoMed’s vice president of finance, who traveled to Ireland with an itinerary arranged by IDA Ireland.

Globally, IDA had a record year in 2013, said Mary McEvoy, a vice president in the Atlanta office, one of six across the country.

While Ireland has many inherent advantages, the agency’s hands-on approach leaves nothing to chance.

“It’s just that combination of the talent, the tax rate and the track record; we’ve been doing this for years,” Ms. McEvoy said.

Ms. Sherman of NeoMed agreed, saying IDA called back within four hours of her inquiry.

“They are trying very, very much to promote foreign direct investment, and it really does show.” 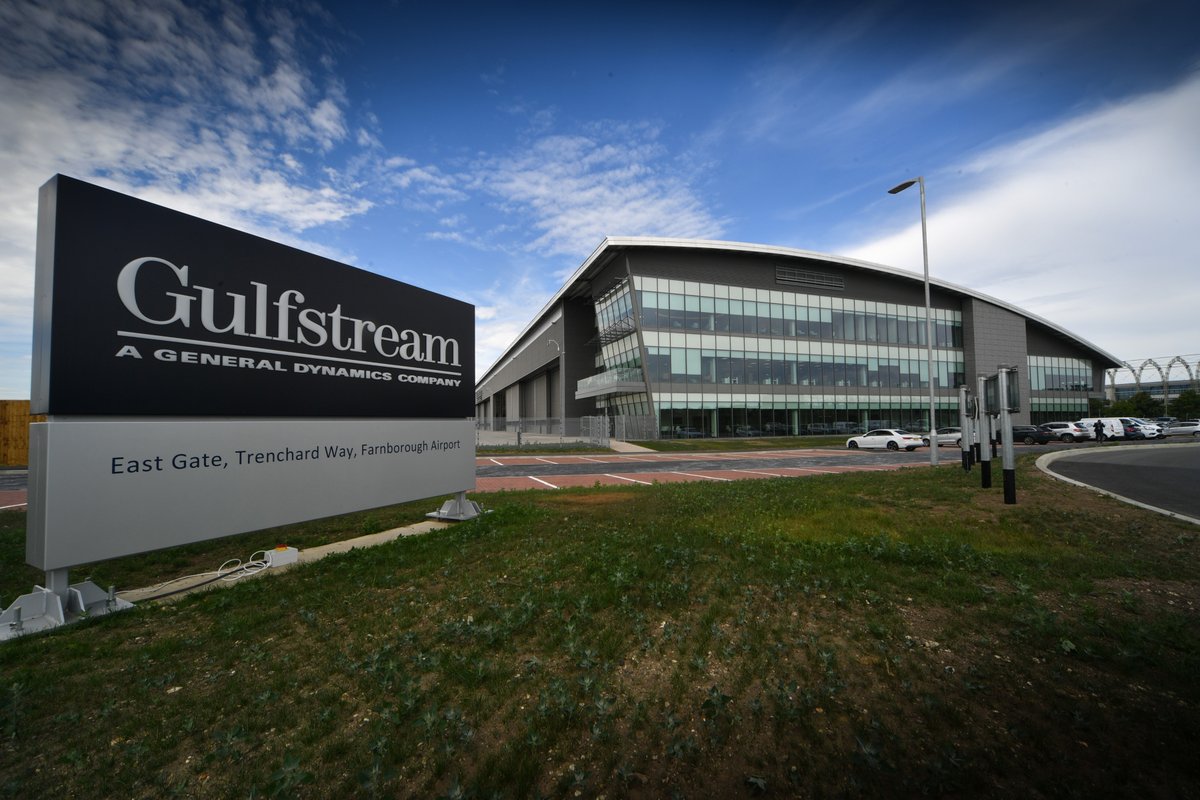 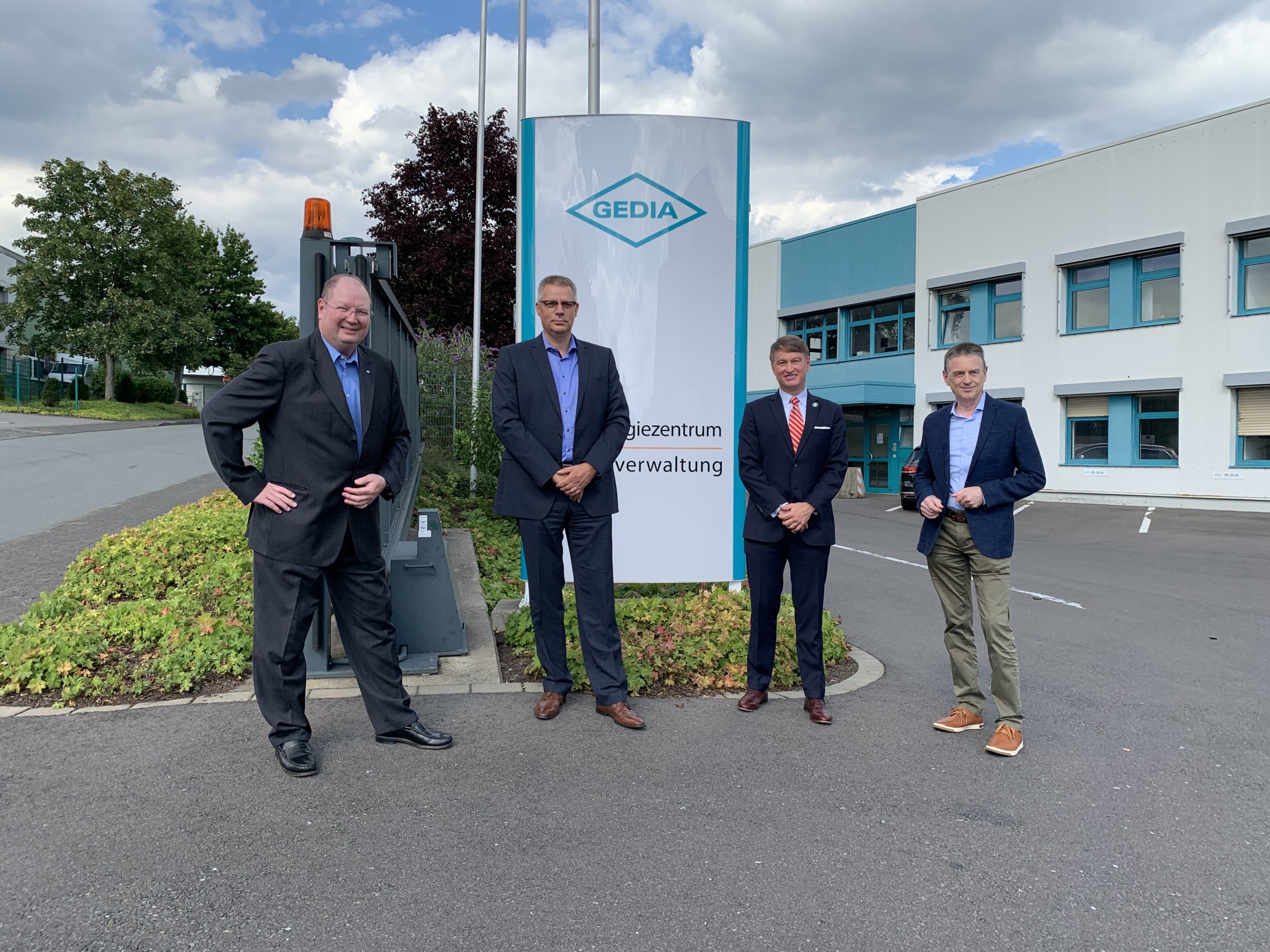