As Popeyes expands into the Bahamas, the Atlanta-based chicken chain is deepening its ties with local Consul General Randy Rolle.

“We are thrilled with his leadership and the opportunity to not only call him a friend but also a partner, as we plan to expand Popeyes throughout the Bahamas,” Tim Waddell, vice president of international relations, said of the consul general, according to an emailed news release from the consulate.

Last year, Popeyes sponsored a college football bowl game in the island nation to build brand awareness leading up to its first restaurant opening there this year in Nassau.

In June, the company announced that it would renew its sponsorship of the bowl game and said it had inked a multi-restaurant development deal with a local partner.

“At Popeyes, we get excited anytime we launch in a new market, but the idea of working with the Bahamian people, both here in Atlanta and throughout Nassau, and Freeport and elsewhere, is a huge opportunity for us to show the love and support that we have for the Bahamas,” Mr. Waddell said, according to the release.

The Popeyes Bahamas Bowl will held in Nassau and televised on ESPN on Dec. 24, featuring teams from Conference USA and the Mid-American Conference.

“This news signifies the reach and power of the Popeyes brand,” said Hector A. Muñoz, chief marketing officer in the U.S. for Popeyes, said in a separate release. “We have established a new tradition with the Popeyes Bahamas Bowl that will allow us to connect with fans in a forum they love—college football.” 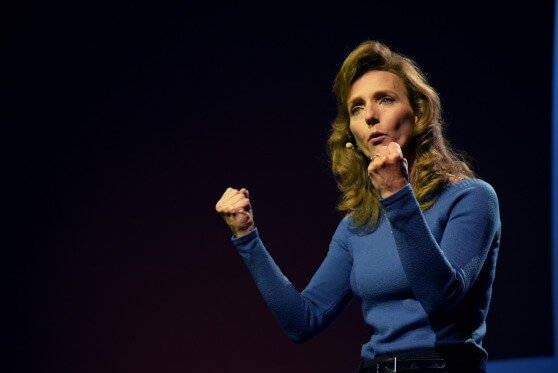 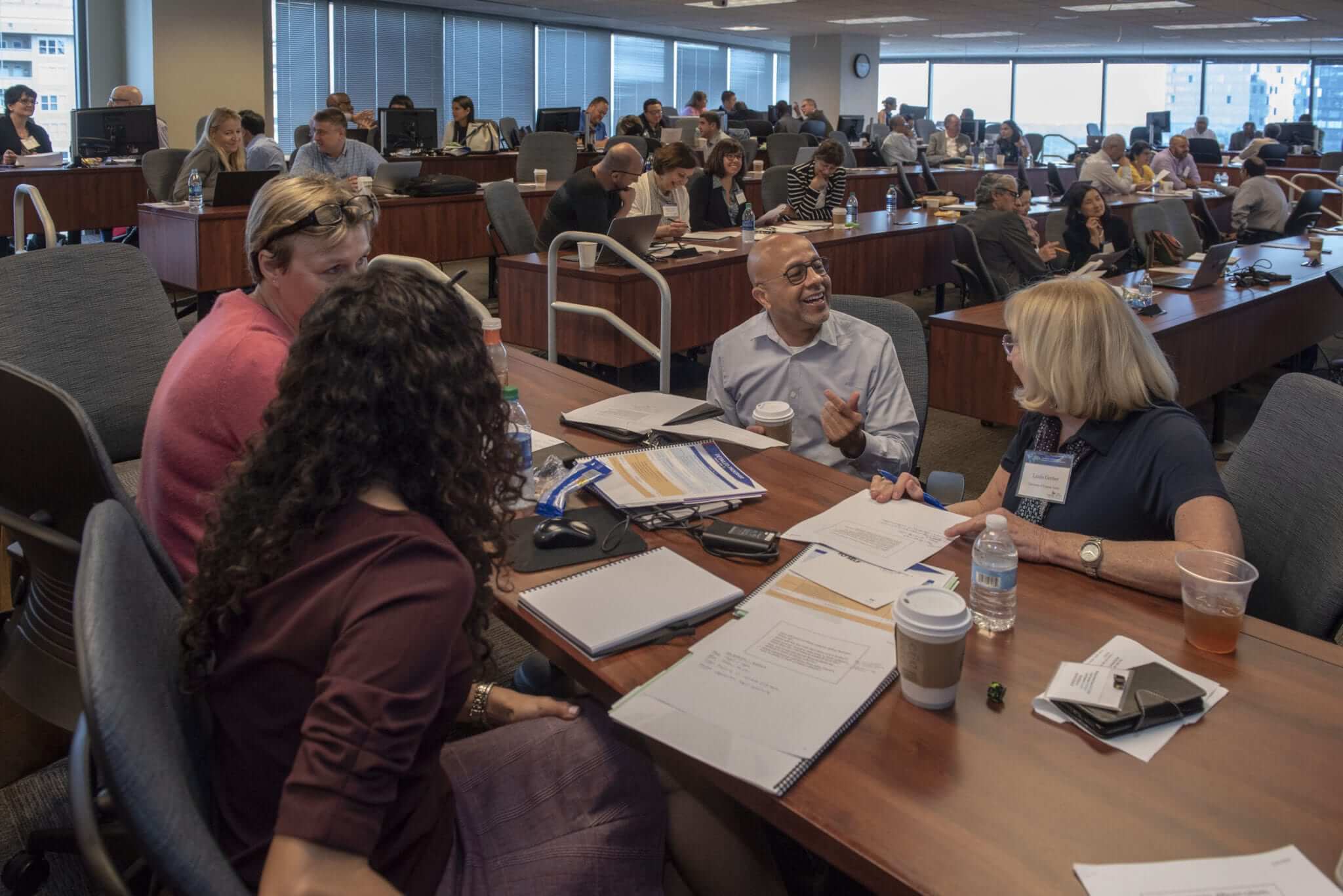 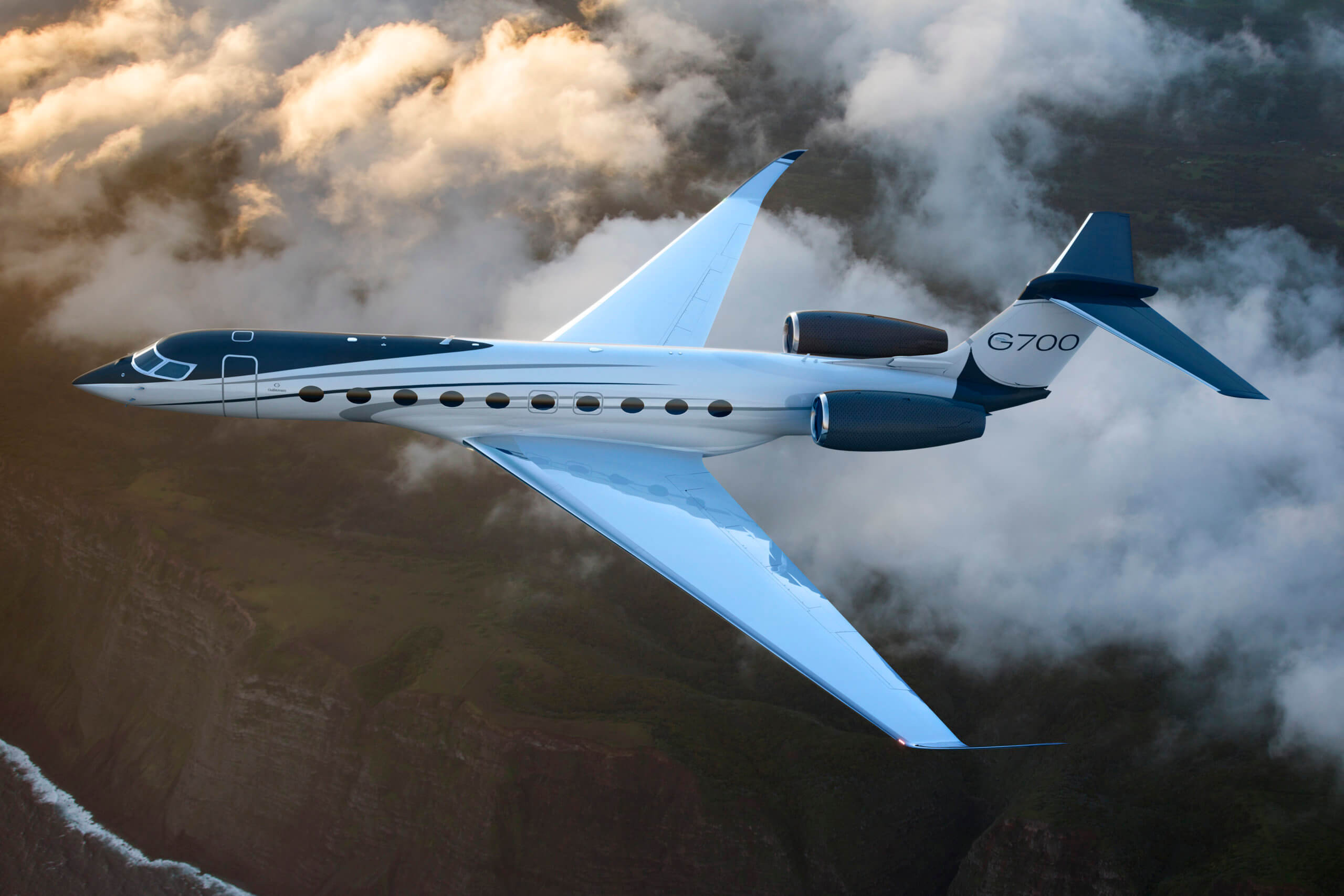