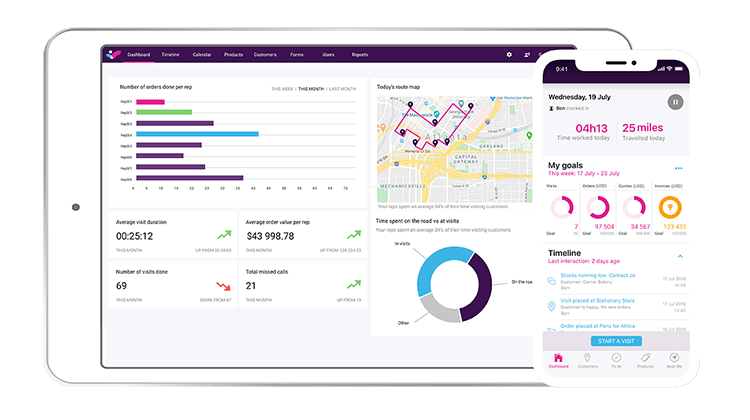 A South African sales software firm will hire 30 at a new North American headquarters near Truist Park in Cobb County.

Skynamo will set up its U.S. and Canada office within the growing tech node centered at the Battery Atlanta, the mixed-use development around the Atlanta Braves baseball stadium.

“Atlanta provides us with a lower-than-average operations cost compared to other major cities and there is a very supportive business-to-business SaaS community we can tap into for knowledge sharing,” Mr. Clarke said in a news release.

In welcoming the company, Metro Atlanta Chamber President Katie Kirkpatrick also pointed out that the city is home to a relatively large South African expat community.

SelectCobb Executive Director Dana Johnson noted that the company joins a growing cadre of international firms in Cobb County, which has strategically targeted countries like Japan and Canada. 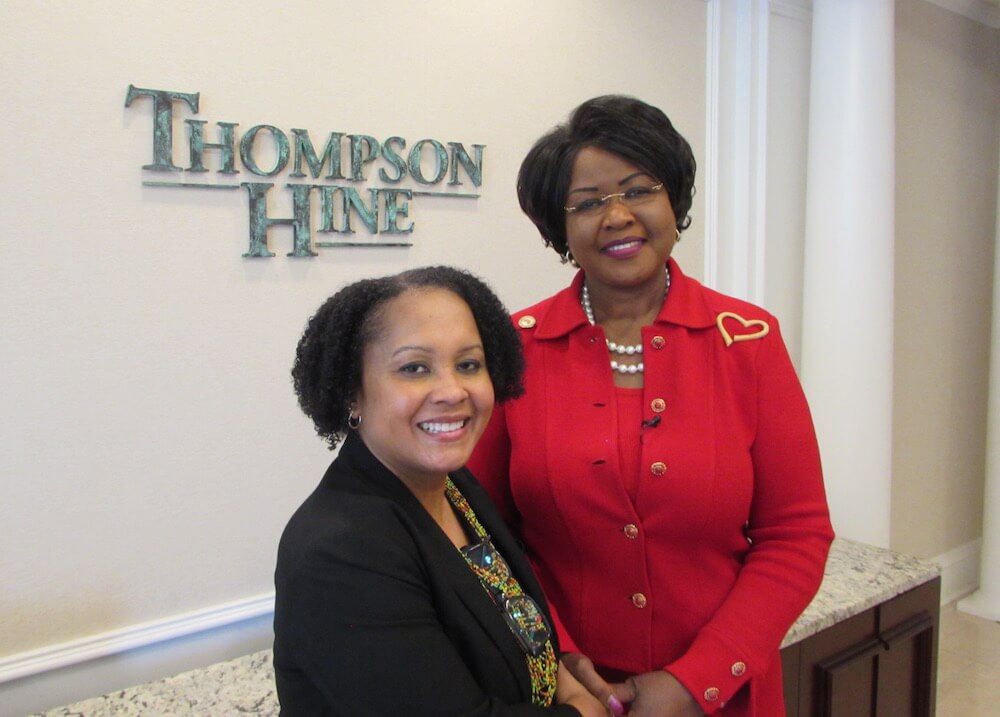