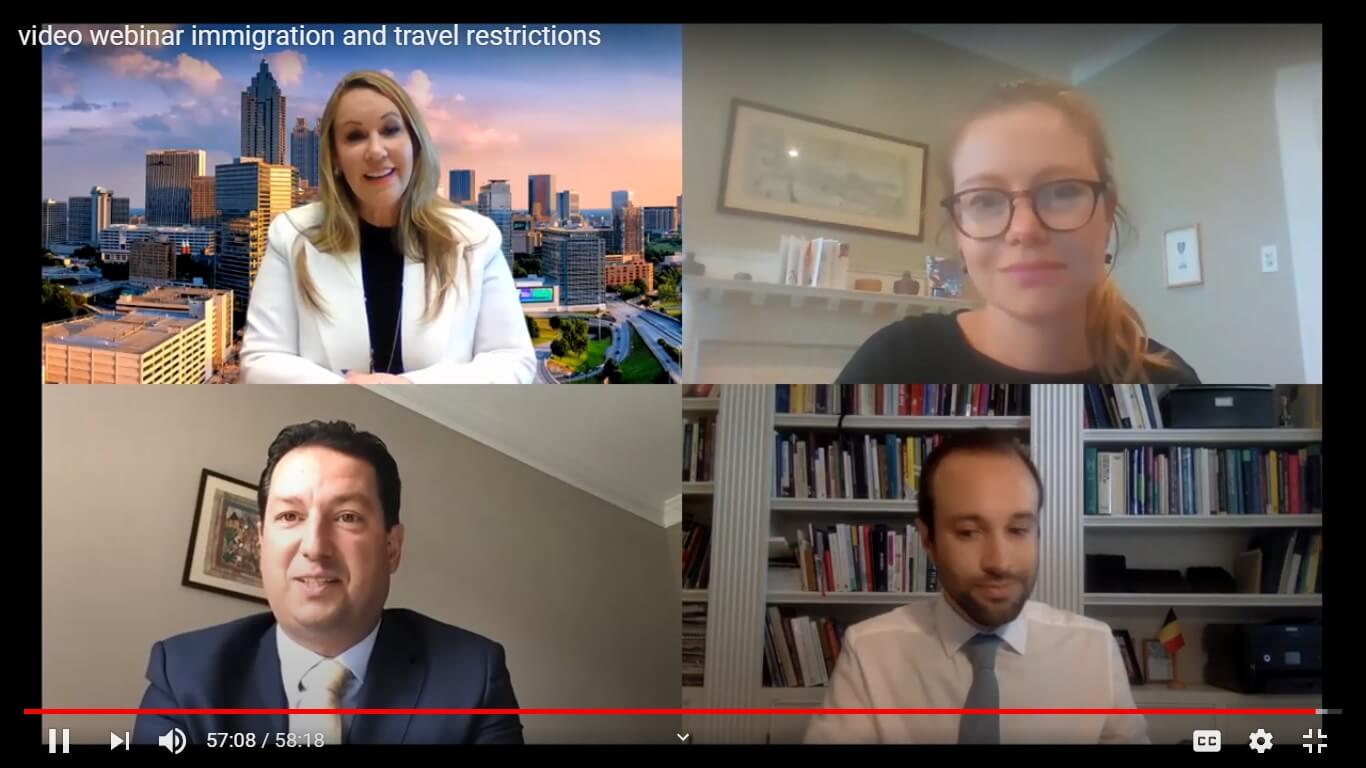 A June 22 immigration proclamation by President Trump barring many foreign workers’ coming into the U.S. has created upheaval that immigration attorneys say is considerable even by the standards of an administration marked by its antipathy toward expatriates.

The president’s orders have consistently tied up courts on issues like (recently) DACA and (earlier in his presidency) a ban on travelers from certain Muslim-majority countries.

The newest order, effective through the end of the year, builds on his “America-first” mentality, invoking both health and economic security for its rationale.

“I determined that, without intervention, the United States faces a potentially protracted economic recovery with persistently high unemployment if labor supply outpaces labor demand,” Mr. Trump writes in the proclamation, focusing on skyrocketing unemployment rates after the pandemic ravaged the economy.

This is a fallacy, said Teri Simmons, who heads Arnall Golden Gregory LLP’s immigration and international practices in Atlanta, as many of the categories in question already require proof that the number of Americans qualified to take the jobs are insufficient — like the H-1B visas used predominately by tech firms that are lobbying hard against the proclamation.

“It’s been one of the most difficult weeks of my 30 years as a lawyer,” Ms. Simmons said in a Belgian-American Chamber of the South webinar on the new rules June 26.

Since last Monday, she let many clients know they can no longer bring in the qualified talent they need to run their companies; some expatriates had already given up their places of residence when they got the news, she said.

While some exceptions seem to apply, and provisions have been made to exempt those workers whose presence is deemed to be in the “national interest,” gray areas abound.

“All of us have been wrestling with the language of the proclamation,” which seems straightforward but leaves much room for later rule making, said Ms. Simmons, who added that she and her colleagues have been in nonstop conversation with the U.S. Citizenship and Immigration Services, Customs and Border Protection, the State Department and other agencies for clarifications.

She noted that the pandemic has kept American consulates around the world closed, which means those who theoretically would be able to apply for extensions are unable to do so now.

Attorneys have “no idea” when the consulates will reopen, and a COVID-19-related travel ban instituted in March still affects anyone who has been in Europe’s 26-nation Schengen area and a few other countries like China.

Some European clients that need to take up their postings have resorted to staying 14 days in a non-blocked country like Mexico to qualify for entry into the U.S., as the ban is based on travel history, not nationality, Ms. Simmons said.

On the positive front, Mr. Trump’s proclamation bars neither permanent residents — green-card holders — nor spouses and children of citizens from returning to the country. It is also relatively clear that those with a non-immigrant visa valid on June 24 will be able to travel to the U.S. when things open up, as long as the visa remains valid by their travel date.

Those who were about to apply should be able to, based what Ms. Simmons is hearing, but the applicant should be ready to provide a letter and documentation stating why their job is either essential to the U.S. recovery or why the position can’t be filled with an American.

In fact, because exemptions apply to those who can prove their positions are in the “national interest” — aiding the economic recovery, shoring up the food supply, working on a vaccine or other areas — companies should be ready with any information that could back up such a claim.

She is urging clients to look into updating the status on their I-94 document — which can be done from the U.S. usually. This, not the visa, is actually what allows expats to travel into the U.S. and serves as their record of entry with Customs and Border Protection.

Those looking to renew lapsed L visas who haven’t been able to get to a consulate face a more uncertain future.

Michael Cerulus, a Belgian diplomat at the country’s Atlanta consulate, provided an update on Europe’s plans to relax foreign travel restrictions based on three criteria: COVID-19 transmission rates, a country’s response to the virus and reciprocity.

His comments came before the EU announced Tuesday that it would open travel to 15 countries, excluding the United States for at least two weeks.

Mr. Cerulus said that travel is showing signs of beginning to pick up inside Europe, but he explained that Belgium’s 14-day quarantine requirement for new arrivals remains in place to guard against carriers of the virus who may not have become symptomatic. Those coming in can self-quarantine with family, as long as they have a separate space available.

“We rely on people’s common sense and sense of civic duty to respect that measure,” he said.

Europe also has exceptions to the travel ban for essential business travelers, though any family visits or vacations are on hold, he added. Belgium hopes to be able to welcome American travelers soon enough.

Learn more about the Belgian-American Chamber and get future updates at Bacos.us 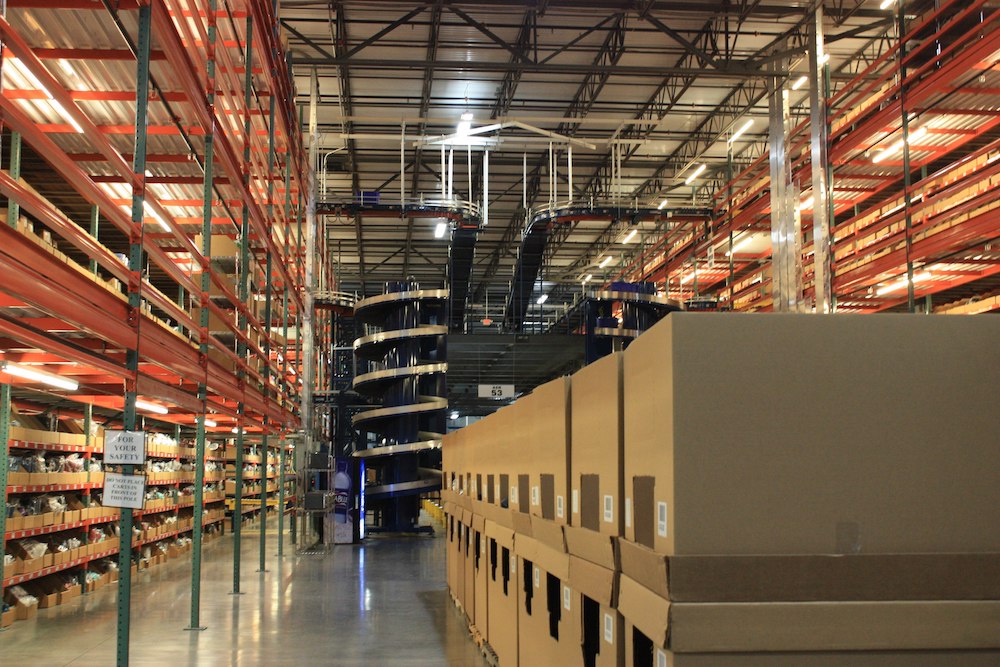 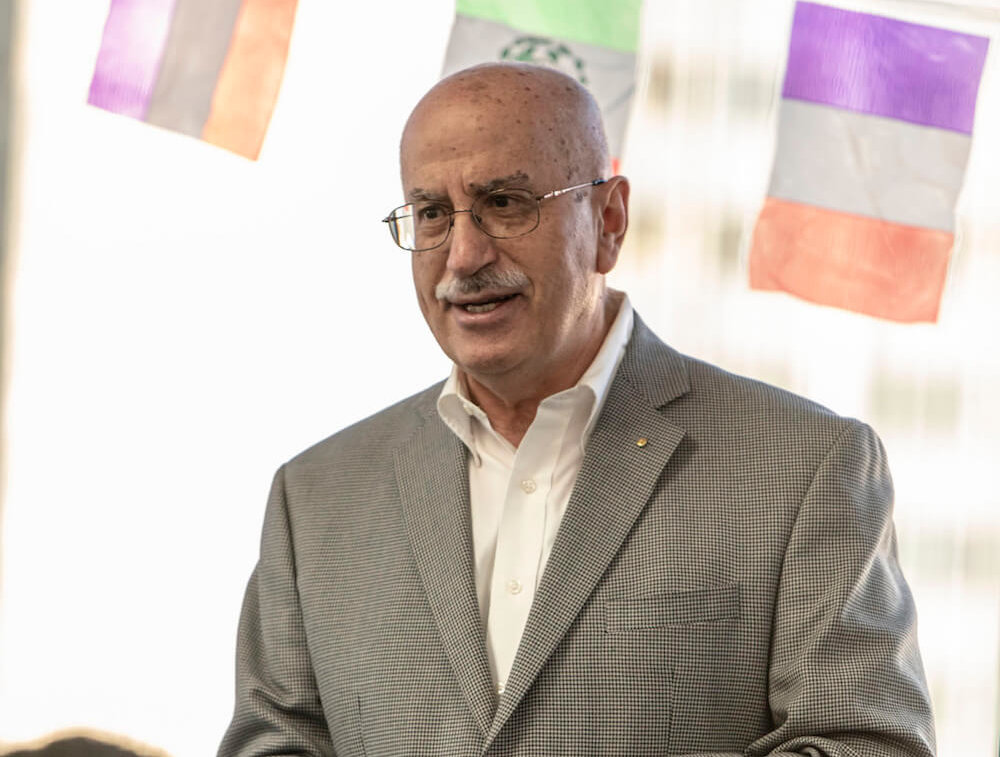 Robinson Prof: Globalization to Return in ‘New Phase and a New Form’