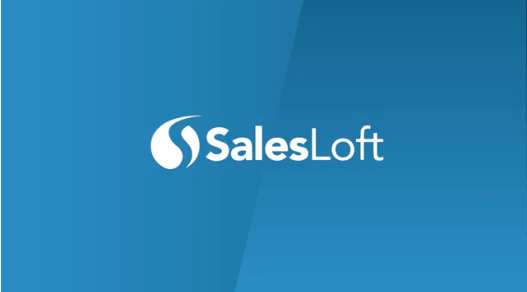 SalesLoft may be born and bred in Atlanta, but the nine-year-old sales engagement software provider that just became the city’s newest unicorn is looking beyond U.S. borders to bolster its already impressive growth.

SalesLoft announced Thursday it had raised a $100 million Series E round led by Owl Rock Capital, bringing its total private funding raised to nearly a quarter-billion dollars and valuing it at $1.1 billion.

The investment comes on the heels of a year in which recurring revenue doubled, fueled by clients moves toward digitizing sales processes, especially during the pandemic.

Beyond Atlanta, the company has offices in New York and Indianapolis as well as Guadalajara, Mexico, and London, its beachhead for the European market and beyond.

“The demand for sales engagement is becoming increasingly global as large companies adopt sales enablement technologies at scale across their distributed workforces. We’re seeing demand from France to Germany to Australia and beyond,” the company told Global Atlanta in a statement.

It’s not as if SalesLoft is hurting for clients; the company has more than 2,000, including tech giants like Google, LinkedIn, Slack and Dell and many more. It’s increasingly using artificial intelligence and machine learning to help firms determine which activities will drive the best outcomes, while adding capabilities that help companies coach their salespeople based on call and meeting analysis. The company was recently ranked at No. 7 on Deloitte’s list of fastest-growing tech companies in North America.

“SalesLoft will use this funding to continue transforming the sales industry and helping the world’s companies sell more successfully. This includes investing in new vertical markets, AI/machine-learning-driven insights and product innovation and further international expansion,” the company said in a news release.

Co-founder and CEO Kyle Porter said in an announcement that the rapid switch to remote work early on in the pandemic made its suite of products even more valuable, while also making it practice what it preaches to clients.

“2020 arrived and brought with it a global pandemic. Companies who were trying to get digital transformations off the ground for the past decade were forced to pivot and go fully remote, ready or not,” Mr. Porter wrote. “Going digital brought with it convenience but also highlighted inefficiencies. Process, accountability, and intelligence became even more difficult and more important.”

Implementing its own best practices, the company shortened the sales cycle by 40 percent and exceeded growth targets, said Mr. Porter, who is an Endeavor entrepreneur. The investment will help the company continue to innovate and serve customers, he said.

SalesLoft prides itself in a strong corporate culture that has helped the company garnered recognition as the No. 1 company to work for in  Atlanta three times, among other awards.

SalesLoft was one of many Atlanta firms that presented on a call exploring tech ties between London and Atlanta in September. Vice President Nate Remmes said the company was bullish on London, assuming the Brexit break would not end up being too brittle. The United Kingdom parliament approved the 1,200-page trade deal governing its relationship with the EU on the eve of the Dec. 31 deadline.

According to Atlanta-based innovation publication Hypepotatmus, SalesLoft launched in London to serve the Europe, Middle East and Africa markets in 2019, hiring LinkedIn veteran Ollie Sharpe to tap into what he called a “massive growth opportunity.”

Mr. Porter told the publication this week the company would remain based in Atlanta even as it chases growth abroad. 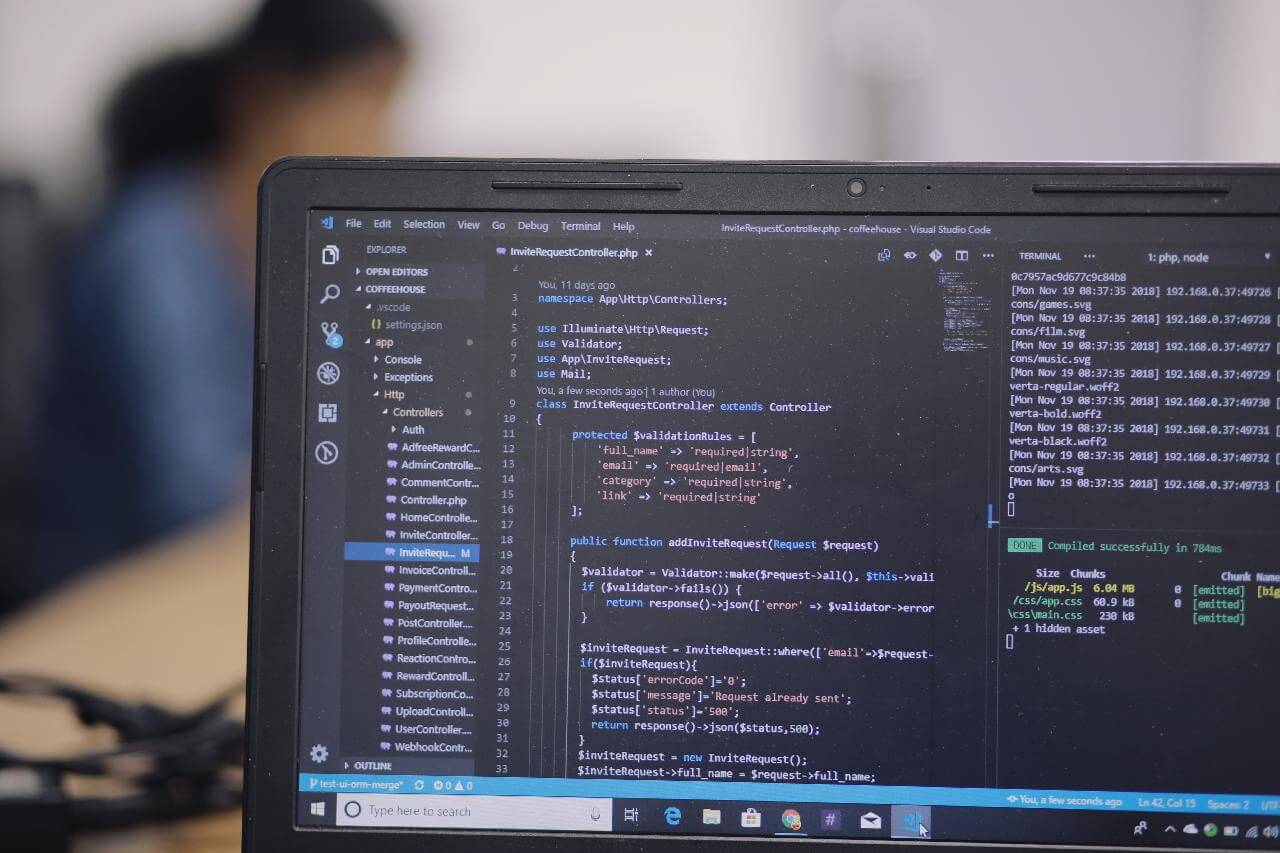 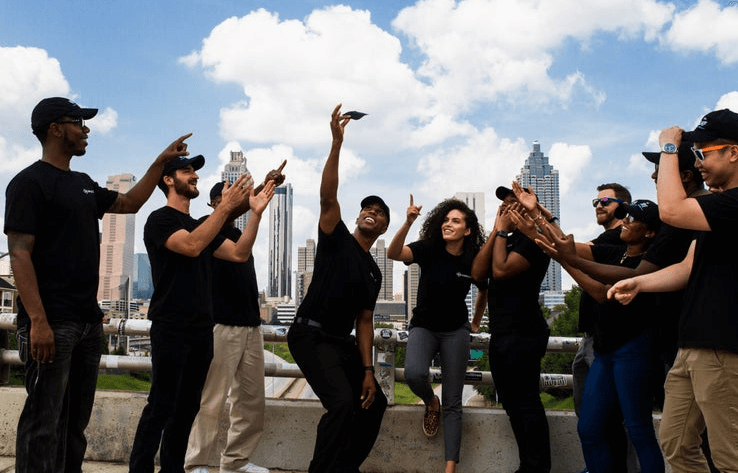 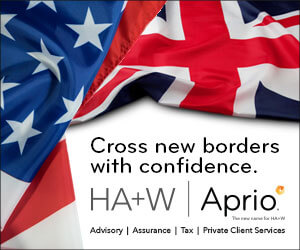