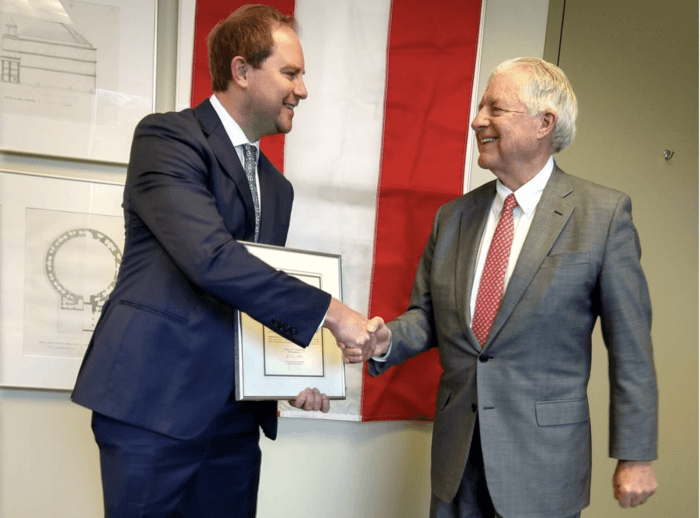 Austria is keeping its Atlanta honorary consulate in the family.   Ferdinand Seefried, a commercial real estate developer who had represented his native country in Georgia, Alabama and Tennesee for 31 years, passed the torch to his son, Paul, earlier this month upon his retirement.   Paul Seefried has already been cleared by the Austrian government and formally appointed […] 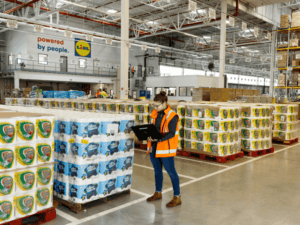 German-owned Lidl, a small-format grocery chain with big ambitions in the United States, is set to add five more stores in metro Atlanta by the end of 2021 as part of a broader expansion that will create 50 new locations and 2,000 jobs along the East Coast.  Lidl already had multiple stores open in the […] 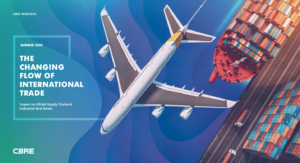 Shifts in the global trade landscape are largely poised to benefit commercial real estate in the Southeast U.S., home to growing ports well positioned to take advantage of the directions the trade winds are blowing.   That’s according to corporate real estate giant CBRE, which issued a detailed July report on global trade flows that paints […] 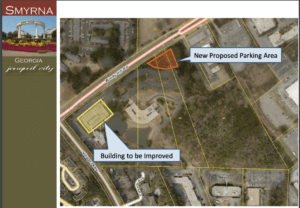 Belgian pharmaceuticals firm UCB is set to expand its U.S. headquarters in Cobb County through a multi-phase plan that is to generate $47.5 million in investment and 100 jobs on its existing 47-acre campus.  Through its incentive program, Smyrna City Council in a virtual meeting May 4 approved a waiver of $180,950 in building permit and recording  fees associated with the first phase […] 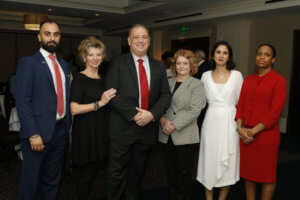 The focus may have been on its gleaming skyscrapers, upscale homes and a (potentially postponed) world expo in October, but a presentation on Dubai March 12 showed that the emirate has a few business sectors, especially in technology, that could complement Atlanta well.  The “Demystifing Dubai” seminar was held at the Commerce Club downtown March 12, […] 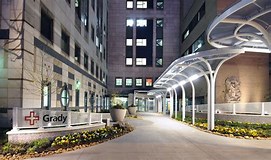 A joint venture between Swedish-owned construction giant Skanska and Atlanta’s H.J. Russell & Co. will partner to build a $151 million surgical center at Grady Memorial Hospital.  The Center for Advanced Surgical Services will be a freestanding 10-story building adjacent to the main campus of the downtown Atlanta hospital that is the fifth busiest in the country […] 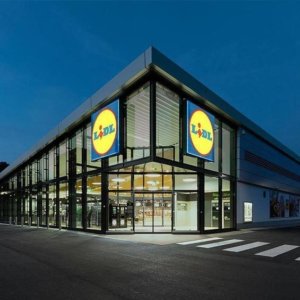 Lidl, the German-owned grocery chain that delayed its own ambitious expansion plans, will now come through on a $100 million investment in Georgia — just in a different city and later than originally planned. The new 925,000-square-foot warehouse in Covington, the company’s fourth in the U.S., will create 270 full-time jobs, Gov. Brian Kemp‘s office […]

Atlanta-based multifamily developer Cortland Partners LLC has agreed to buy the outstanding units of a Canada-based real estate investment trust for $7.61 per unit, the equivalent of about $1.2 billion.  Pure Multi-Family REIT, a publicly traded company, settled on Cortland after entertaining interest from some 90 potential buyers since 2018 through its advisor, Scotiabank, the Vancouver-based […]

Editor’s note: Atlanta’s real estate boom is palpable these days as cranes continue to dot the Atlanta skyline, but less understood is the role of foreign investors in the sector’s growth. In this Q&A sponsored by Arnall Golden Gregory LLP, Global Atlanta caught up with Abe Schear, who has been active in facilitating investment from […] 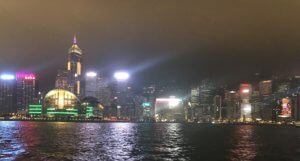 Editor’s note: This guest commentary was written by Kristina Kopf Thomas, an attorney at Eversheds Sutherland in Atlanta.  The day after Thanksgiving, while many Americans were sleeping off their turkey, I was on an all-day aerial odyssey from Atlanta to Hong Kong.  My first flight to Asia took me first to Toronto, then due north over […]