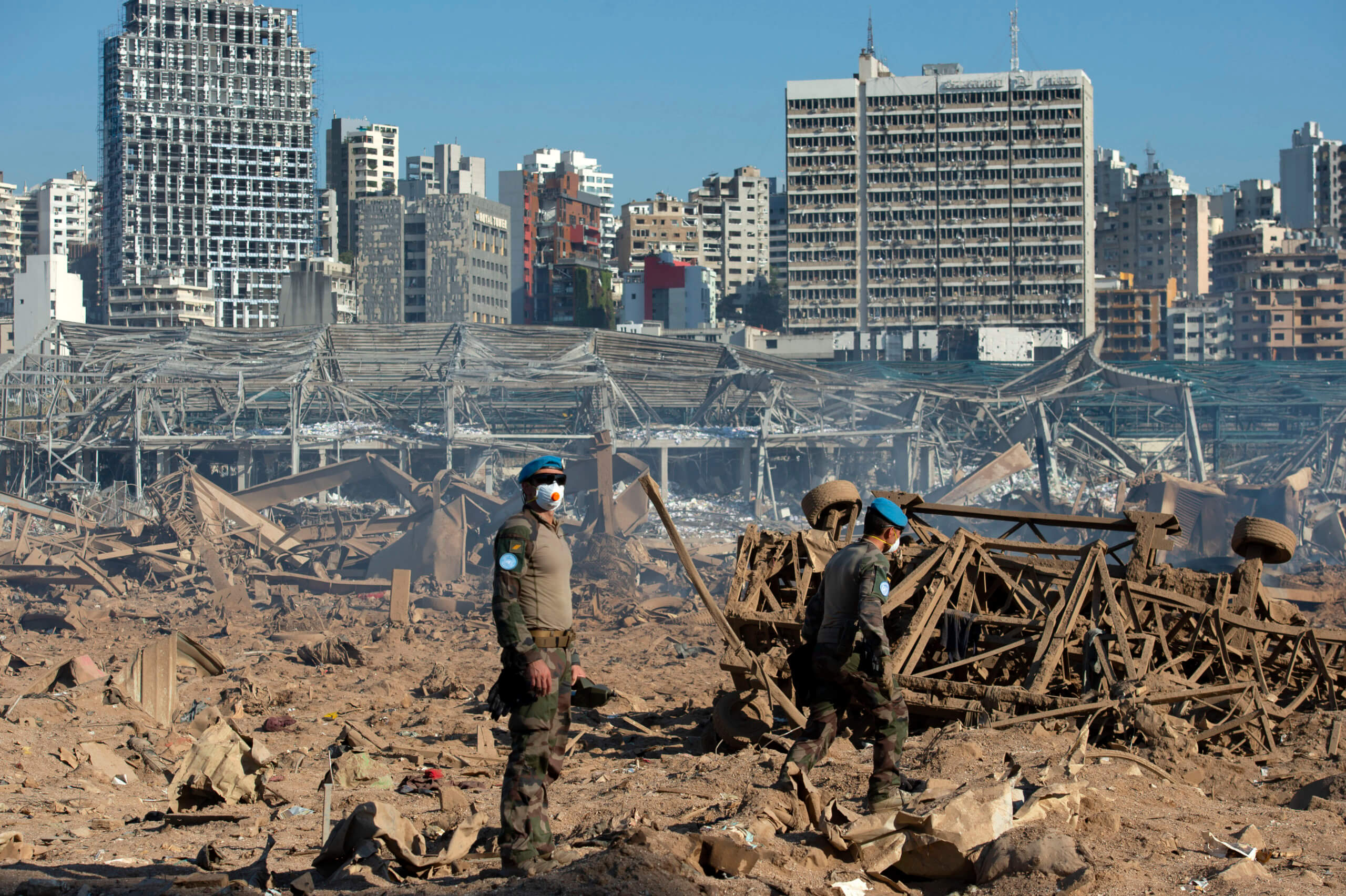 The United Nations Interim Force in Lebanon sent a team to assess the magnitude of this week's explosion at Beirut port. Photo by Pasqual Gorriz (UN)

In 2019, Lebanon appointed for the first time an honorary consul in Georgia, becoming the latest country to join the state’s more than 70-strong diplomatic corps.

Wassim Hojeij, an entrepreneur named honorary consul after a successful career in the restaurant management and franchising sector, had planned to open an office for the country in early 2020, raising the country’s profile and generating more economic ties.

Sadly, Mr. Hojeij finds himself with a different mission this week, as the country reels from a devastating explosion that has killed more than 150 people and injured thousands more in the capital city of Beirut.

Video of the blast on social media and news channels this week stunned the world, showing massive shock wave hurtling through the city once known as the Paris of the Middle East. Some, including President Trump, have questioned whether the blast was in fact an accident. Authorities have said it occurred when a massive stockpile of ammonium nitrate stored for years at the port was ignited by a smaller fire, leading at the very least to questions why it wasn’t moved before.

Contacted by Global Atlanta in Beirut, Mr. Hojeij said the embattled country, facing protests over economic and governance issues and dealing with COVID-19, was already looking to recover and rebuild with the help of its international partners. He offered this statement, saying he was happy to be able to address his “fellow Atlantans” in the city that became his adoptive home four decades ago:

This week, Lebanon has suffered unimaginable loss. In a flash, lives and livelihoods were lost. We mourn the loss of family and friends, and struggle to comprehend the extent of the damages. However, we have started to rebuild.

Lebanon, and its people, possess a formidable spirit. While Beirut was shaken to its core, the blast has reverberated around the world. The people of Lebanon, both home and abroad, thank the global community for the outpouring of support we have felt. Like Atlanta, Beirut is a phoenix. I know that Beirut will thrive again. It is my pleasure and honor to be working with my local Lebanese colleagues to serve our fellow Lebanese, and am honored and humbled to be in Lebanon at this time of great need.

For those interested in assisting financially, Mr. Hojeij said donations can be made to one of the following trusted sites:

To learn more about Mr. Hojeij, see Global Atlanta’s interview with him from 2019: 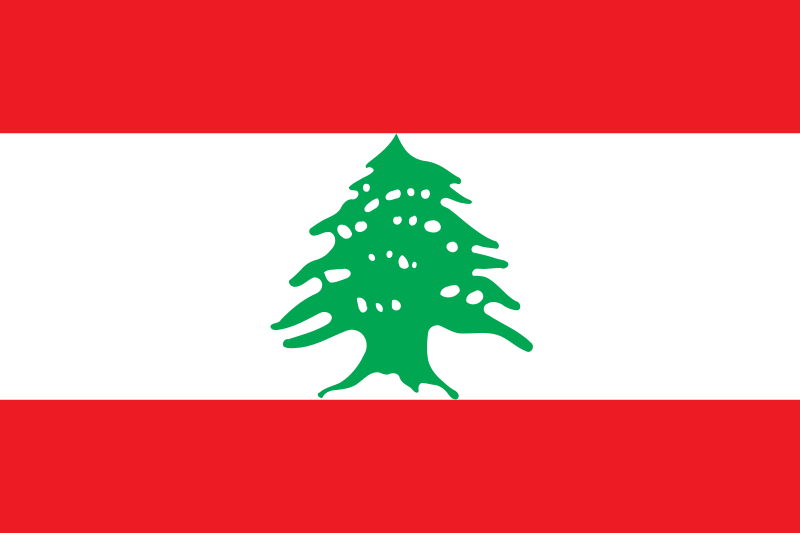