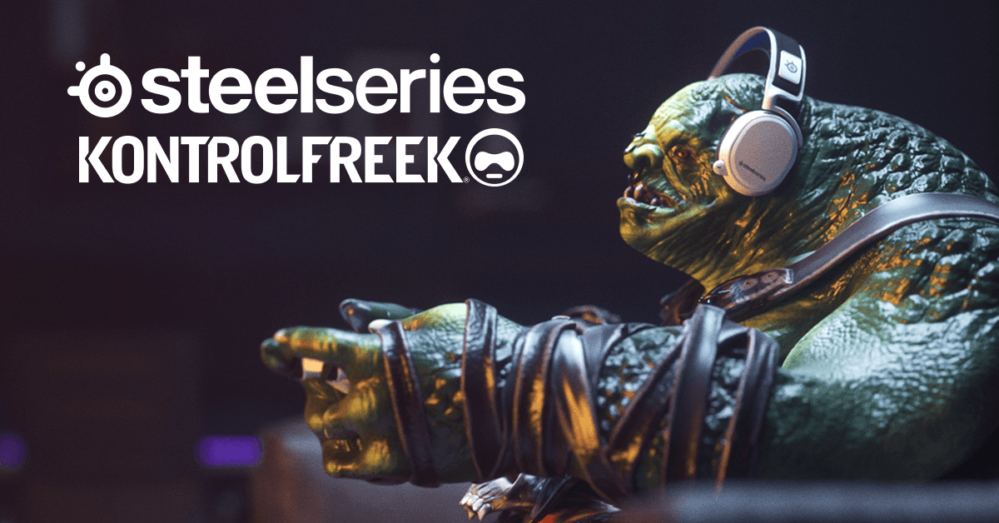 Atlanta-based KontrolFreek, a provider of gaming gear available in 9,000 stores across 40 countries, has been acquired by a Danish innovator that helped usher in the age of e-sports.

SteelSeries, which emerged in Copenhagen in 2001, makes mice, keyboards, headsets and other peripherals, including controllers. For nearly 20 years its products have been used by professionals in the world of competitive video gaming, which has become a bona fide global phenomenon spawning new leagues and billions of dollars in economic impact.

KontrolFreek’s line of gaming products include thumbsticks and grips that can be added onto controllers for various consoles like Xbox and Playstation, as well as handheld gaming devices like the Nintendo Switch. It also offers gaming cables and lighting and maintains FreekNation, an online community of more than 4 million performance-minded gamers.

Both companies saw the tie-up as enhancing their own global brands’ expansion; they agreed not to disclose the terms of the deal.

“After more than 10 years of building our own brand and products, and as we continue on our mission to enhance gaming globally, it made perfect sense to join forces with SteelSeries to take both brands to the next level,” Ashish Mistry, CEO of KontrolFreek and managing partner of Atlanta-based BLH Ventures, an investor in the company.

KontrolFreek not only sells within various countries, but it has also exported from Georgia: Twice — in 2014 and 2016 — the company was honored with the Georgia Department of Economic Development’s GLOBE Award, which recognizes companies from the state that entered a new export market in a given year. 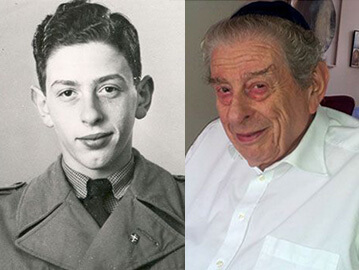 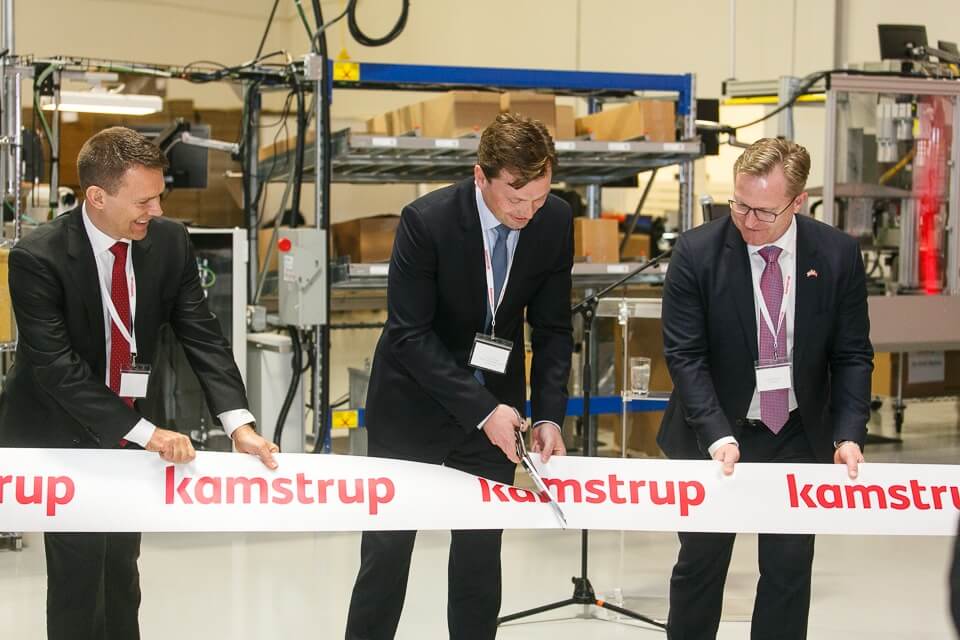 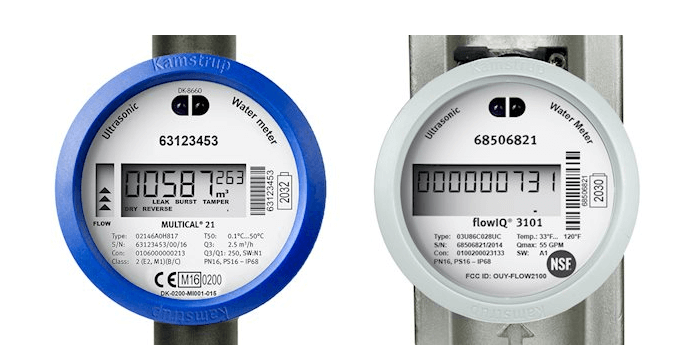